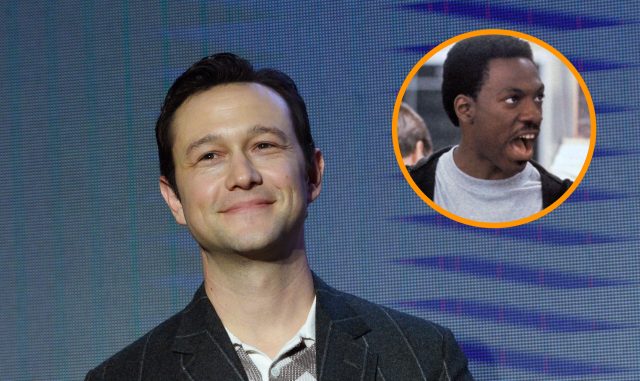 Today is a big day for fans of the Beverly Hills Cop franchise. Not only is the movie getting a new sequel, but now we’re learning that Joseph Gordon-Levitt and Taylour Paige are joining the cast.

The new movie is called Beverly Hills Cop: Axel Foley and production on the film is currently happening, according to Deadline. Comedian and actor Eddie Murphy is back as the titular character and he’s also listed as a producer on the film alongside Jerry Bruckheimer and Chad Oman.

Netflix announced it was reviving the franchise back in 2019, but there have been a number of failed attempts to bring it back over the years. The movie follows Murphy as Foley, a street-smart cop transplanted to the fancy Beverly Hills area.

The original movie and its sequel were huge hits but the third movie, Beverly Hills Cop III, was a commercial and critical failure. The previous films were released by Paramount, who licensed the rights to Netflix.

Gordon-Levitt recently appeared in the Oscar-nominated The Trial of the Chicago 7 and the Netflix movie Project Power. He also played Uber founder Travis Kalanick in the Showtime show Super Pumped. His next project is the voice of Jiminy Cricket in Pinocchio from Disney.

Paige recently burst onto the Hollywood scene with a star-making turn in the movie Zola. She also appeared in the Lena Dunham movie Sharp Stick and has a few things on the horizon, including a reboot movie with Peter Dinklage called The Toxic Avenger.

There’s no release date just yet for Beverly Hills Cop: Axel Foley, but we’ll keep you posted when we hear anything.