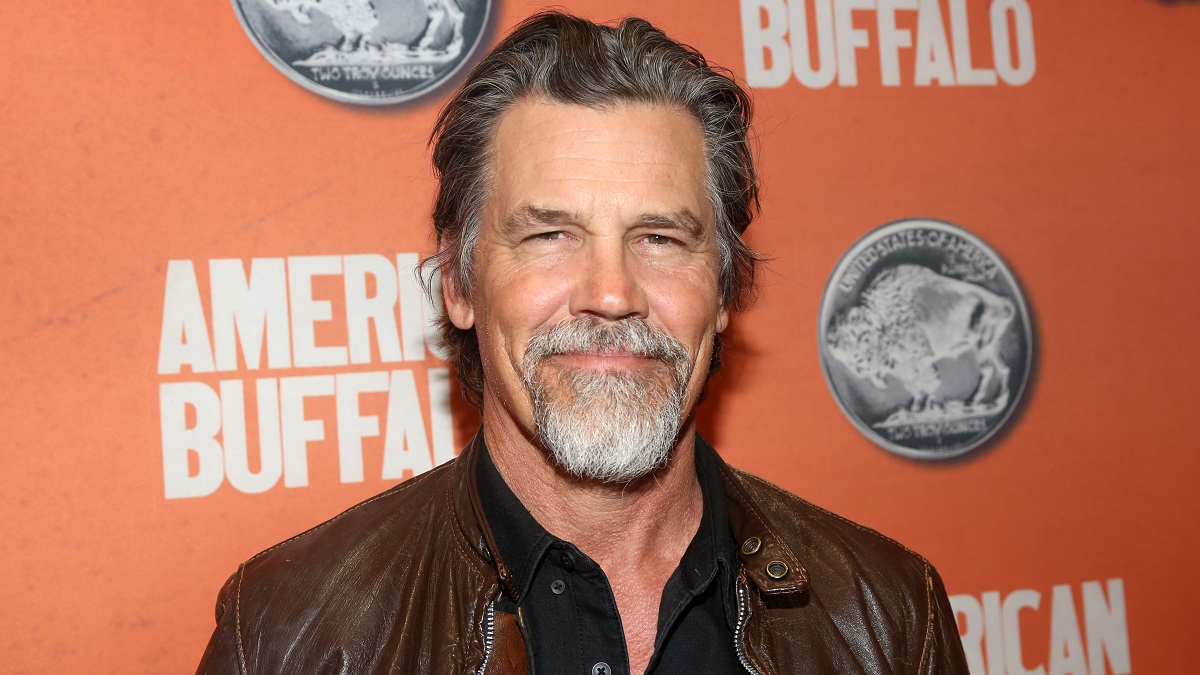 It’s hard to say how long the list of Marvel MVPs are, given that everyone seems to have a new favorite character with every passing project, but one things is for certain. Josh Brolin undoubtedly ranks near the top of said list, being responsible for not only the Marvel Cinematic Universe‘s first real linchpin threat Thanos, but also for Cable, the time-traveling cyber mercenary of Fox’s Deadpool 2.

As far as Marvel performances go, let alone from two different universes, Brolin takes the cake. His turn as Thanos brought us some of the MCU’s most memorable moments to date, and he handled Cable with a level of gravitas that, while perhaps not expected in a film like Deadpool 2, was infinitely welcome. As such, r/Marvel has taken to tipping their hats to Brolin, who will hopefully be bringing Cable into the Kevin Feige show come Deadpool 3.

Indeed, Cable in particular brought something adjacent to a saving grace for the Fox universe, with fans loving how Brolin played the character as no-nonsense soldier who had no choice but to engage with nonsense, courtesy of Deadpool. The role brought to mind Brolin’s turn as Gurney in Dennis Villeneuve’s Dune adaptation.

One user wasn’t sold on the idea of comparing Thanos and Cable, and the original poster responded in a way that makes us think Deadpool himself wrote the post.

Others took the opportunity to cross their fingers for a solo Cable project, and with the MCU fast approaching its introduction of the X-Men, it might not be as hollow a dream as we think.

Brolin ranks up there with the best of them, and while his Thanos days seem to be behind him (barring another possible voice role in subsequent seasons of What If…?), he certainly retired the character magnificently, and is hopefully ready for greener, more metallic pastures as a reignited Cable once the mutants start to ramp up in the MCU.