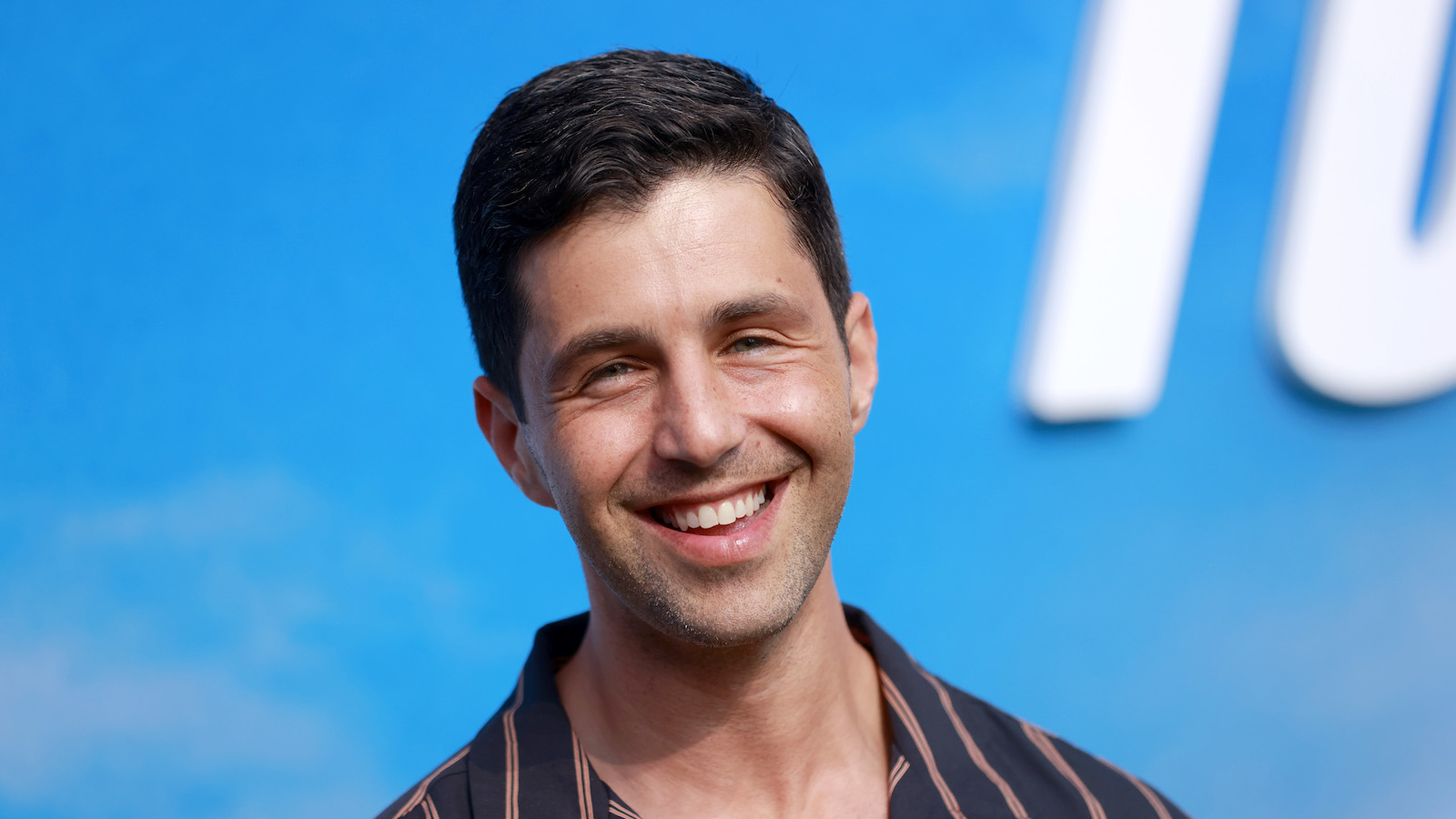 Drake And Josh star Josh Peck has been added to the cast for Christopher Nolan‘s upcoming war epic Oppenheimer.

According to an exclusive report from Variety, Peck will star as Kenneth Bainbridge, one of the scientists behind the Manhattan Project, the US government program responsible for the creation of nuclear weapons.

The film will star Cillian Murphy as the titular scientist, with an A-list ensemble including Emily Blunt as Katherine Oppenheimer, Matt Damon as Leslie Groves, and Iron Man himself, Robert Downey Jr., as Lewis Strauss. Other actors cast so far include Rami Malek, Dane DeHaan, Benny Safdie, and Florence Pugh.

Casting for the film started in late 2021, according to the Albuquerque Journal, with shooting happening on location in New Mexico. Currently in pre-production, Oppenheimer is due to be released in theaters in 2023 by Universal Pictures.