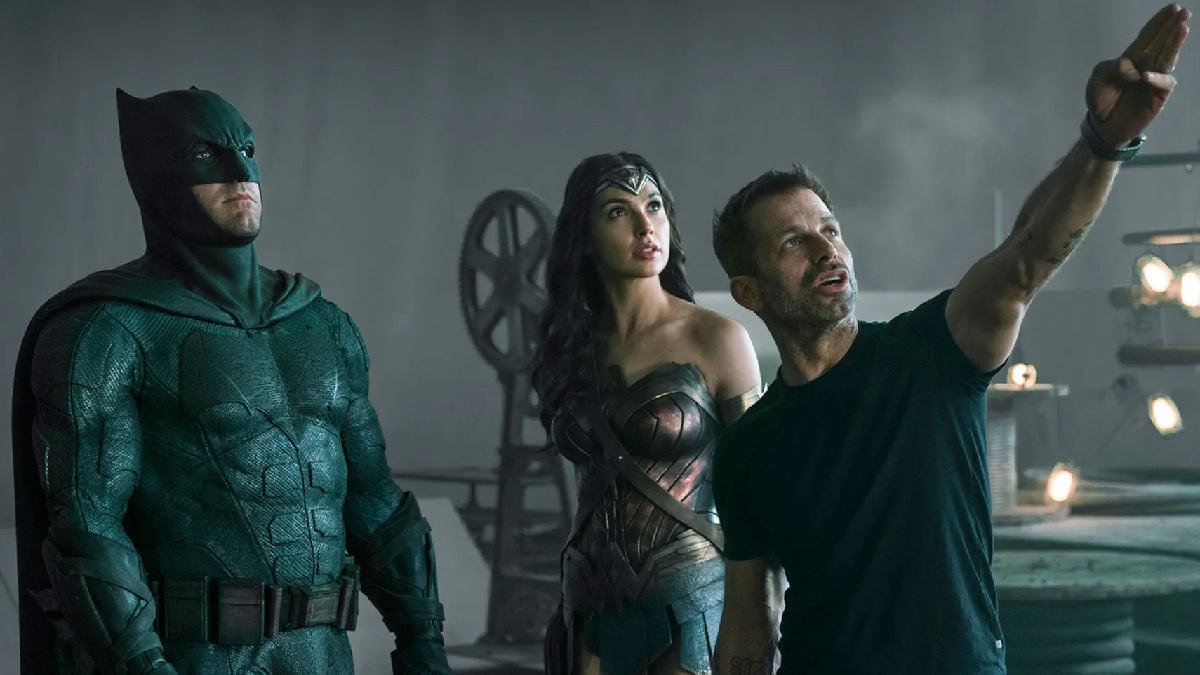 As the old saying goes, if you hear almost the exact same thing enough times from a variety of different sources, then there’s a distinctly high possibility there’s a significant element of truth to what’s being said.

With that in mind, the fact that Ray Fisher, Gal Gadot, Ben Affleck, and Jeremy Irons all spoke so negatively of their respective experiences on Joss Whedon’s extensive Justice League reshoots would indicate that the filmmaker wasn’t the right person to steer a rapidly-sinking ship.

Whedon is probably already regretting his decision to open up in an interview with Vulture, because it’s only seen him come in for even more criticism after he called Fisher a bad actor, denied he’d threatened Gadot’s career, and then indirectly pointed the finger of blame at Zack Snyder.

Despite departing Justice League due to a family tragedy, the Firefly creator claimed he was brought on after Warner Bros. lost faith in Snyder’s vision for the project, something the studio has publicly refuted. On top of that, he also hinted the vociferous support his predecessor has from the fanbase was integral to Whedon’s own downfall.

“I don’t know who started it. I just know in who’s name it was done. The beginning of the internet raised me up, and the modern internet pulled me down. The perfect symmetry is not lost on me.”

There’s little chance mainstream Hollywood is going to take a chance on Whedon again after this, especially when more and more allegations keep coming out of the woodwork, but a quick glance at the internet on any given day makes it perfectly clear that bringing Snyder into the equation will be a step too far among the Justice League faithful.