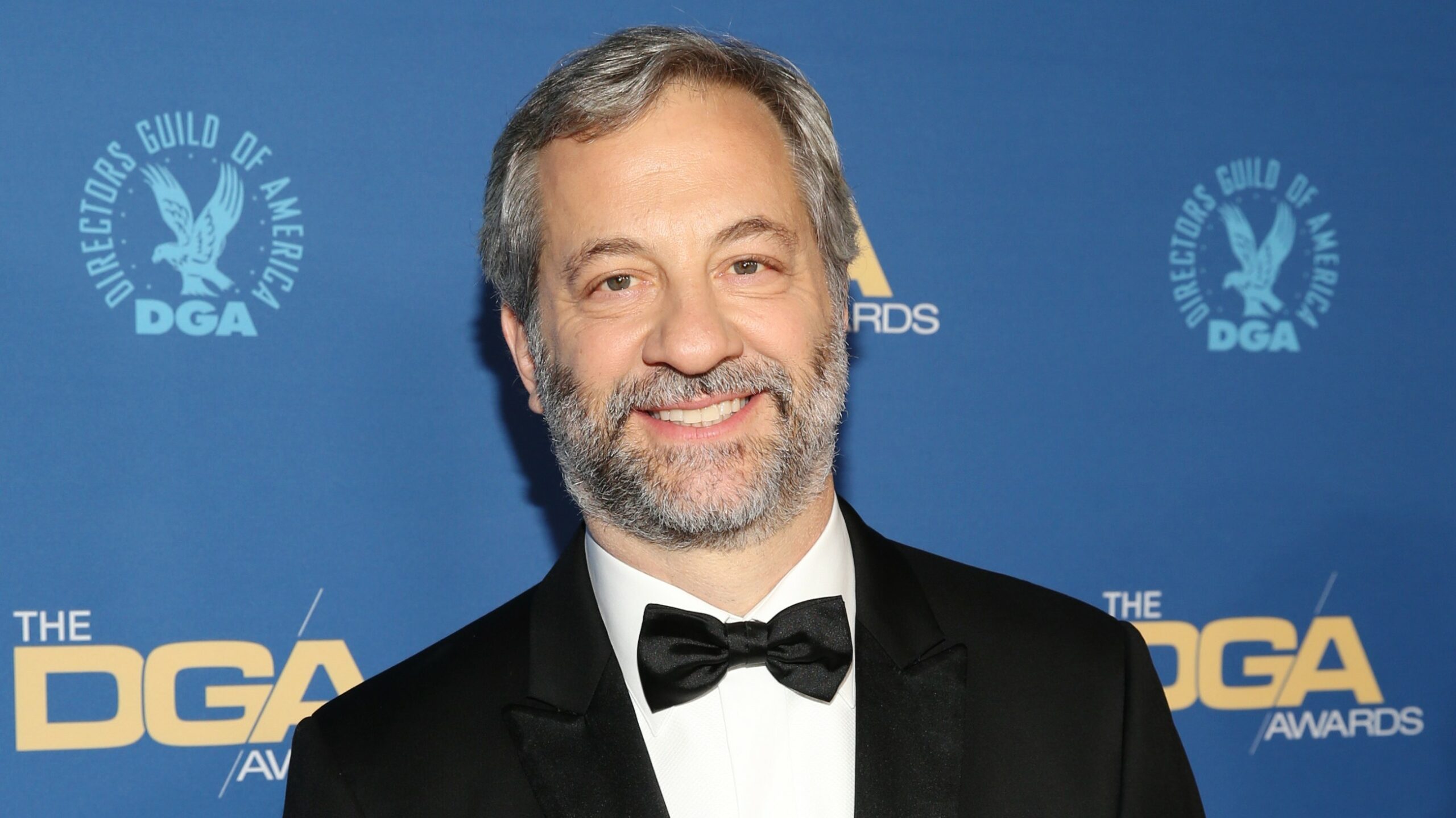 Judd Apatow returns with The Bubble, a pandemic-set comedy premiering on Netflix this week. The film follows a group of actors as they attempt to finish an action movie while stuck in a quarantine bubble. Apatow wrote the film with South Park alum Pam Brady.

In March 2020, Apatow was set to premiere the Pete Davidson-led comedy The King of Staten Island at South by Southwest, but due to COVID-19, the festival (and the world) shut down. Instead of waiting for the pandemic to slow down before the June release date, the film was released on video on demand (VOD), becoming the most-rented film for three weeks in a row. During the virtual press tour, Apatow found himself in need of a creative outlet.

“I was promoting a movie and found myself on Zoom for a large part of the day. I started going stir crazy. I would take these two-hour walks every day with a friend to keep my sanity. One day I said, “Maybe I should think of an idea?” So just as an exercise, I started outlining different ideas for TV shows and movies with no thought that I would make any of them. I heard about the NBA bubble and I thought, well that’s kind of funny. Maybe there’s a play in that or a movie. I kept hearing about the bubble the Jurassic Park film had in England. I thought, “Well that’s funny, a bunch of actors stuck in a hotel having a nervous breakdown, trying to accomplish some sort of action movie during the worst of the pandemic.”

Everybody now may be used to this post-pandemic world, but there was a time (just two long years ago) when industries had to figure out how to address COVID in the workplace. Early in 2020, The Hollywood Reporter published a story focusing on how Hollywood was handling the added production hurdle of COVID-19 safety procedures, with a Jurassic World: Dominion producer saying, “We have people who are hired to do nothing but go, ‘You need to get 2 meters away from him.” The article goes on to mention that the cast and crew operaed in a quarantine bubble to minimize exposure to the virus.

“One day, my wife, Leslie Mann told me that she had to go to England to shoot her TV series. And I thought, “I wonder if I can get this movie together so I could go with her and have something to do.” I was looking for a way to not be left alone by Leslie.”