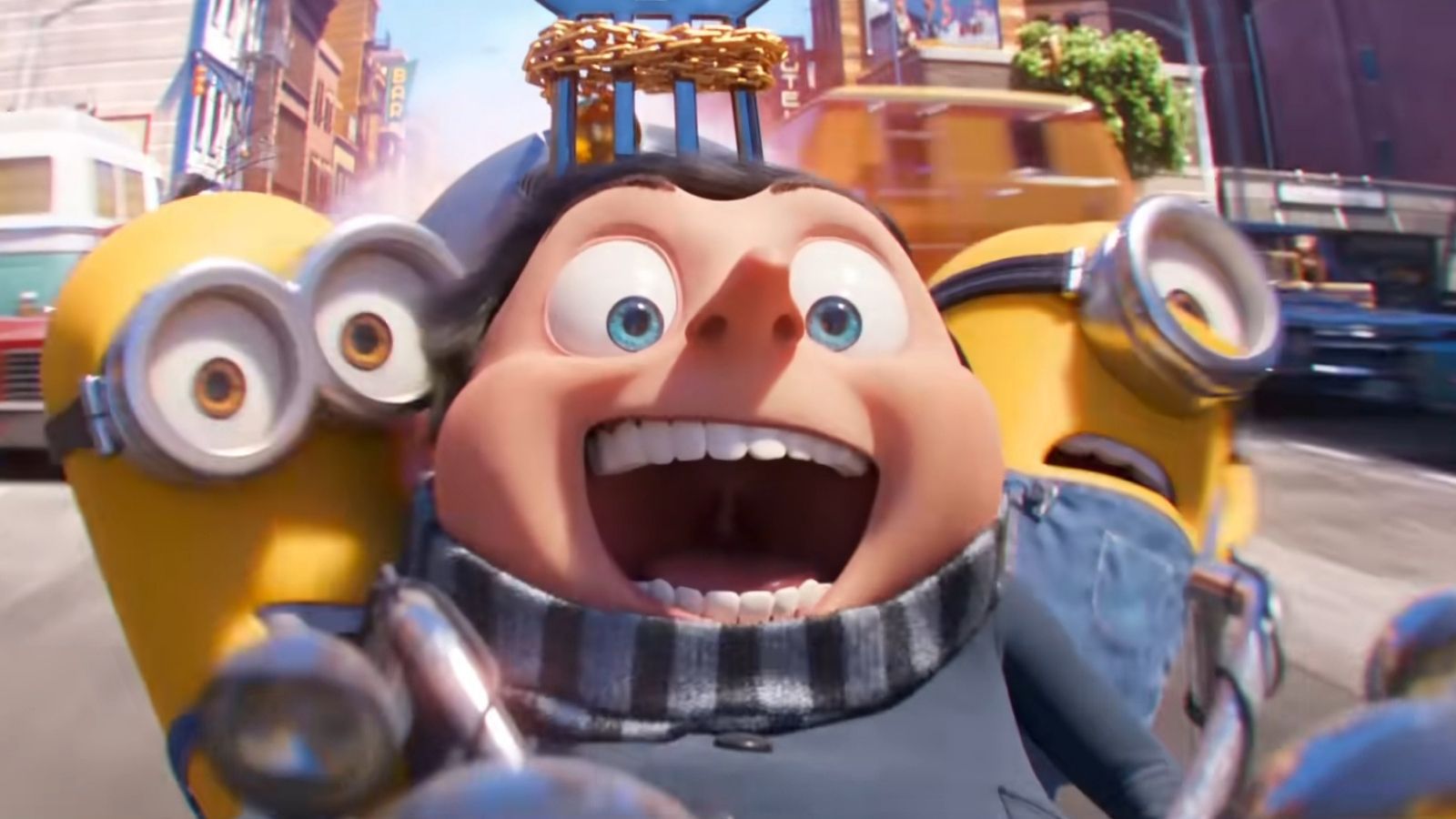 As we head further out from the pandemic cinema seems to be back in full swing and July has reportedly been the most successful month since the pandemic began.

According to a report by an ABC News journalist who spoke to Comscore media analyst Paul Dergarabedian, July saw the box office generate over $1 billion dollars for the first time since December of 2019.

This success shouldn’t come as a huge shock given the magnitude of releases that arrived during the month, the biggest of which was Dreamwork’s latest animated film Minions: The Rise of Gru.

The latest Despicable Me spinoff garnered more than $300 million at the domestic box office followed by Marvel’s newest MCU film Thor: Love and Thunder which also sat around the $300 million mark after launching on July 8.

Other contributors to the huge month included Jordan Peele’s latest horror flick NOPE, Top Gun: Maverick as it continues its cinema reign, and most recently DC’s League of Super-Pets which arrived over the weekend drawing in $23 million dollars.

The new Warner Bros. animated film was the biggest of the weekend and to no surprise, it was followed by NOPE, Thor: Love and Thunder, Minions: The Rise of Gru, and Top Gun: Maverick.

It isn’t clear if the box office can keep up this success in August, but Brad Pitt’s latest film Bullet Train will arrive this weekend and set the stage for what is to come. Other films launching in August include Beast and Orphan: First Kill later in the month.