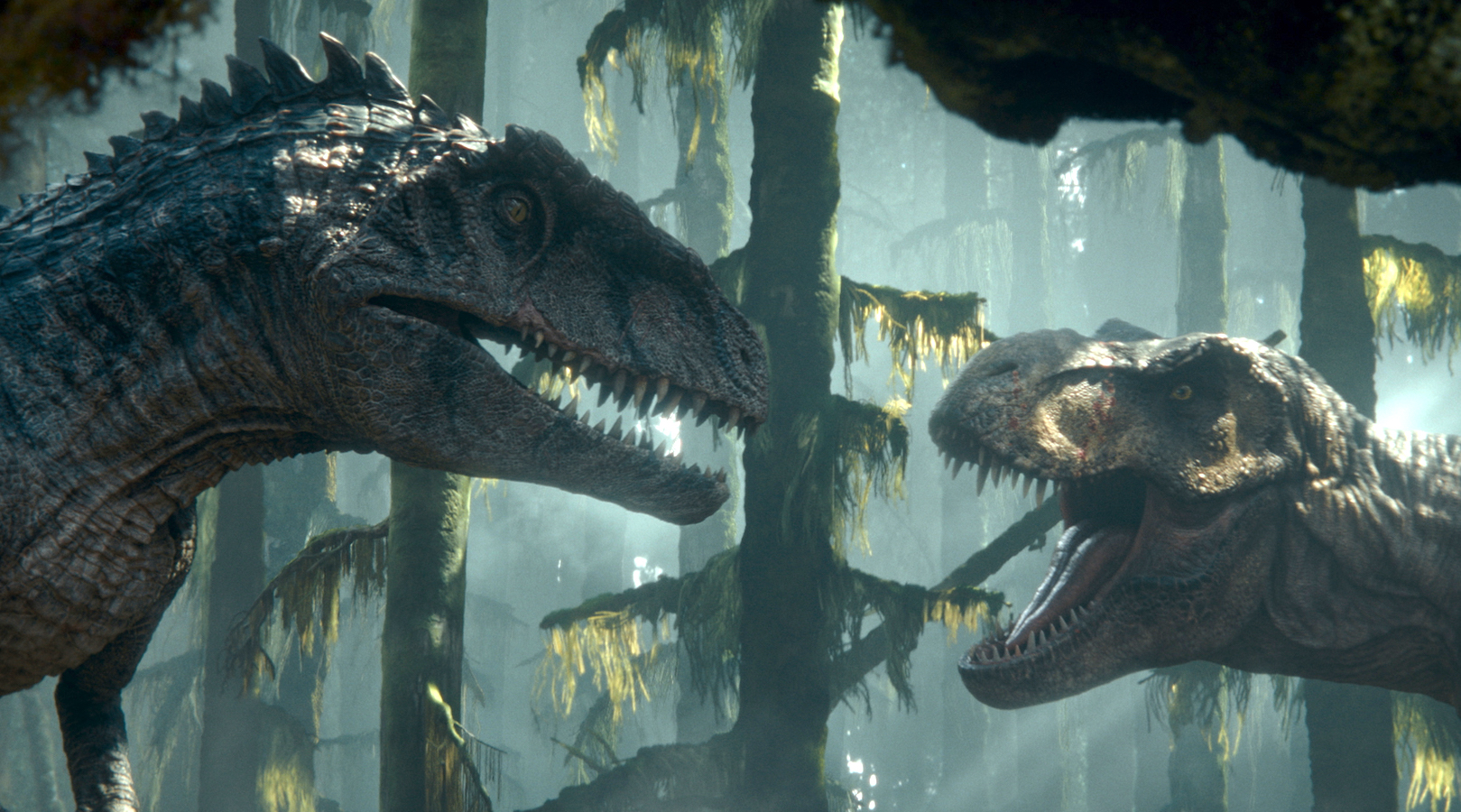 (from left) A Giganotosaurus and T. Rex in Jurassic World Dominion, co-written and directed by Colin Trevorrow.

Jurassic World Dominion could be set for a massive theatrical run, after the movie has been approved for a full release in China.

According to a report from The Ankler, unlike many other pandemic-era Hollywood films, Chris Pratt’s next outing in the world of dinosaurs will launch across China with millions of potential viewers to bolster its box office success.

There are still questions, though, as a release date for the film in China hasn’t yet been shared. Jurassic World Dominion will launch in the US on June 10, and while a global launch would be preferable, The Ankler explains the Chinese government dictates the release schedule for movies in the country.

Recently, big budget American projects have been struggling to score full releases in China. Earlier this year, box office analyst Jeff Bock said that “getting any blockbuster into China right now feels like a big deal.” This statement rings especially true for the Jurassic World franchise, which in the past has performed extremely well in the country.

Jurassic World launched in 2015 with 14 percent of its overall box office sales coming from China. Similarly, the sequel, Jurassic World: Fallen Kingdom saw an increased 20 percent of its commercial numbers come from the world’s largest market for cinema.

Jurassic World Dominion looks to be the biggest installment in the franchise yet, bringing together stars from the original Jurassic Park trilogy with newcomers from the recent string of Jurassic World films, while recently-discovered dinosaur species will also be making their screen debuts.

Fans can check out the movie for themselves on June 10.