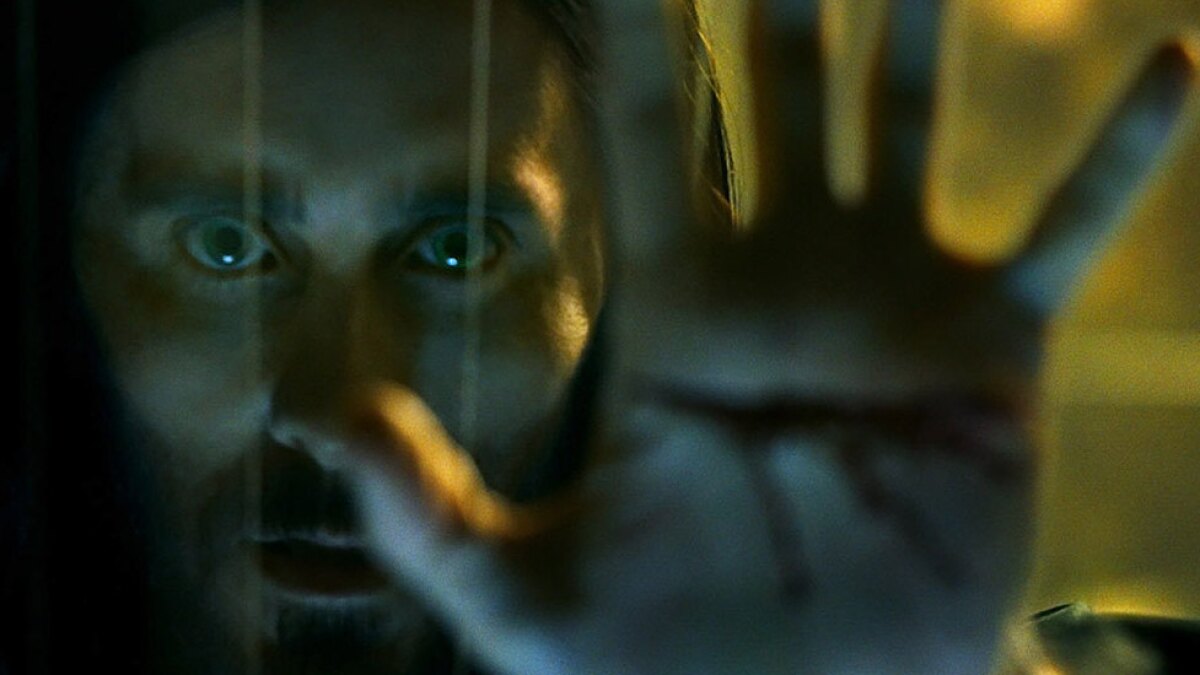 There are few aspects of the entertainment industry more exhausting than unfunny jokes that get memed into oblivion; one just has to consider the number of times that Benedict Cumberbatch’s or M. Night Shyamalan’s name has been purposely butchered for the sake of a single point of Reddit karma.

And despite Morbius being released on April 1 last year, that wasn’t the biggest joke to come out of it; having now gone down in infamy as one of the worst comic book movies ever released, its largest claim to fame is the dizzying number of “Morbin’ time” and “Morbin’ time”-adjacent jokes that have plagued the internet since it first hit the big screen.

But, apparently, letting jokes that were overtired on their debut die in the year they were conceived wasn’t on the list of Twitter’s New Year’s resolutions, and we’ve been burdened with the first Morbius meme of 2023 as a result.

Like the rest of the internet’s most heinous meme collection of the past year, 2023’s first Morbius joke involves sticking as many “Morbs” into a string of fake film dialogue as one can muster. Although, at this point, we’re probably tumbling straight towards a Mandela effect that will cause the majority of humanity to believe that Jared Leto actually said some of these lines in the film. Granted, it would only be a side grade from the film’s actual dialogue, but we digress.

And, of course, plenty of responders were happy to add some fuel to this unholy fire.

Internet, hear our pleas. Stop it. Just stop it. The movie was bad to a legendary degree at this point, and the mid-credits scene alone is worth more laughs than anything involving the word “Morb.” We succeeded in tricking Sony to re-release it in cinemas, the jokes will never accomplish anything better than that. It’s 2023, Morbius stopped being relevant in June last year. Just stop it.