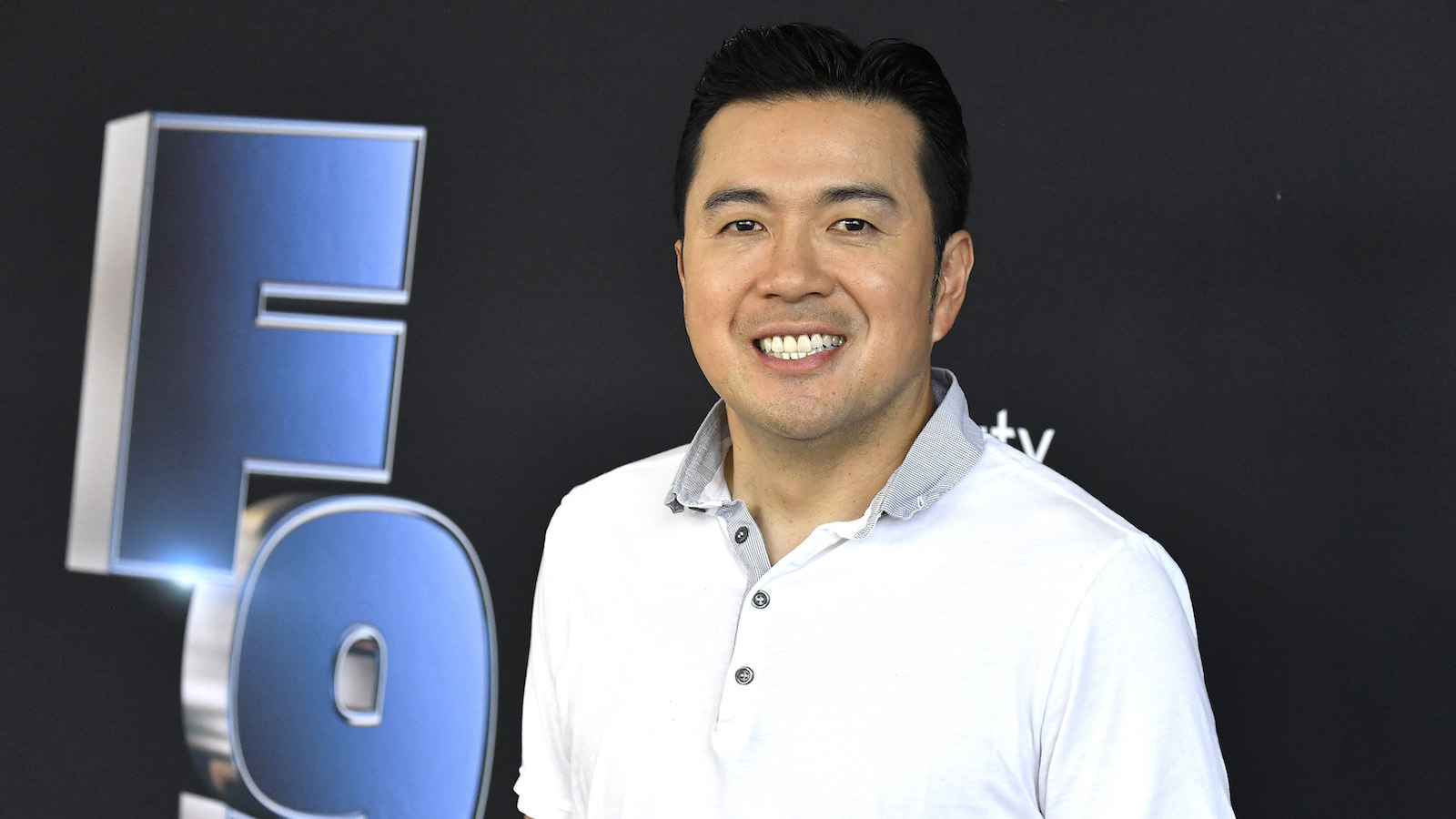 Photo by Frazer Harrison via Getty Images for Universal Pictures

Justin Lin will no longer be helming Fast X, as the director stepped down from the role just six days into the film’s production.

The director keyed to lead the next installment in the Fast and Furious franchise today shared that he will be stepping back from the director’s seat, but will still be a part of the project as a producer.

“With the support of Universal, I have made the difficult decision to step back as director of FAST X, while remaining with the project as a producer. Over 10 years and five films, we have been able to shoot the best actors, the best stunts, and the best damn car chases.

“On a personal note, as the child of Asian immigrants, I am proud of helping to build the most diverse franchise in movie history. I will forever be grateful to the amazing cast, crew and studio for their support, and for welcoming me into the FAST family.”

Given Lin’s departure, production has paused on the film as the search for a new director for the movie is underway, however, no information on who that could be has been shared yet.

Lin has been one of the most integral parts of the Fast franchise since its third installment. He would go on to direct the fourth, fifth, and sixth movies, taking a break before returning to direct Fast 9.

Right now Fast X is scheduled to arrive in theatres on May 19, 2023. There has been no news that this date has or will be changed.