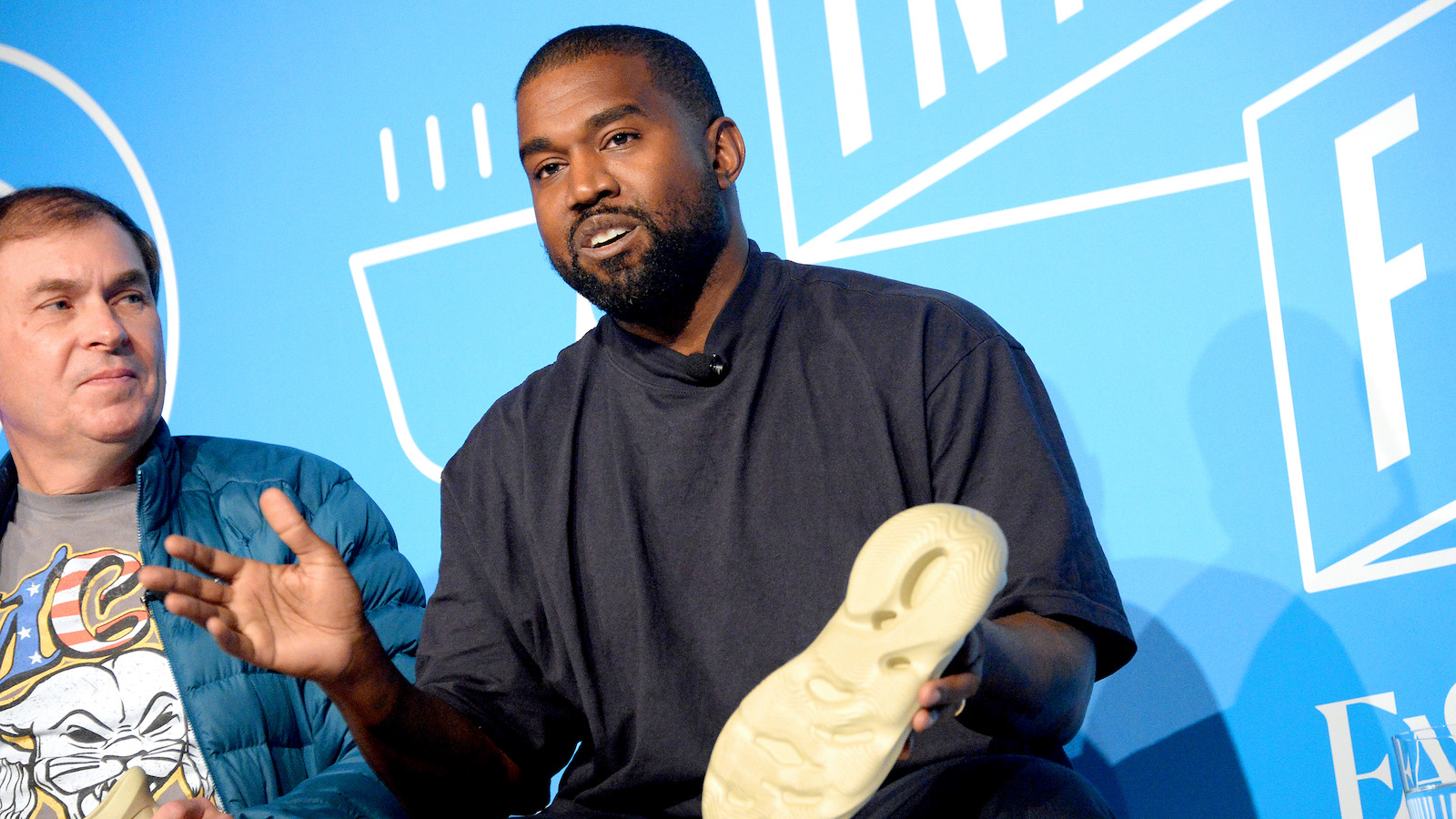 Kanye West, aka Ye, is demanding final cut privileges for his upcoming Netflix documentary. Jeen-Yuhs, directed by Coodie Simmons and Chike Ozah and produced by Netflix, is set to premiere at this year’s Sundance Film Festival. The three-part documentary film will trace Ye’s career from his musical beginnings to his several reinventions as a global influencer and brand name. The documentary ⏤ in its current form, at least ⏤ is said to be a no-holds-barred, tell-all look at the unpredictable entertainer’s life and will examine, among other things, his controversial 2020 presidential run.

In a post on his own Instagram, the singer implored the producers to “open the edit room immediately so I can be in charge of my own image.” Ye also seemed to imply that he would be willing to escalate the issue, writing, “I’m going to say this kindly for the last time. I must get final edit and approval on this doc before it releases on Netflix.”

Directors Simmons and Ozah stated in an interview with Variety earlier in the week that they alone had the final cut of the film trilogy. Addressing the rapper’s notoriously controlling nature, Simmons said, “I said, ‘Dude, you have to trust me.’ And he did, 100%. Mind you, when his team and the business people have gotten involved, they’re of course going to have their say. But I needed to tell this story. It’s not about making Kanye likable or not. The footage doesn’t lie. What makes the film special is that it’s not something definitive; it’s his journey through my vision.”

It remains to be seen if Jeen-Yus will make it to Sundance with that vision intact. The film will debut at Sundance on Jan. 23 and will be available to stream on Netflix in February.