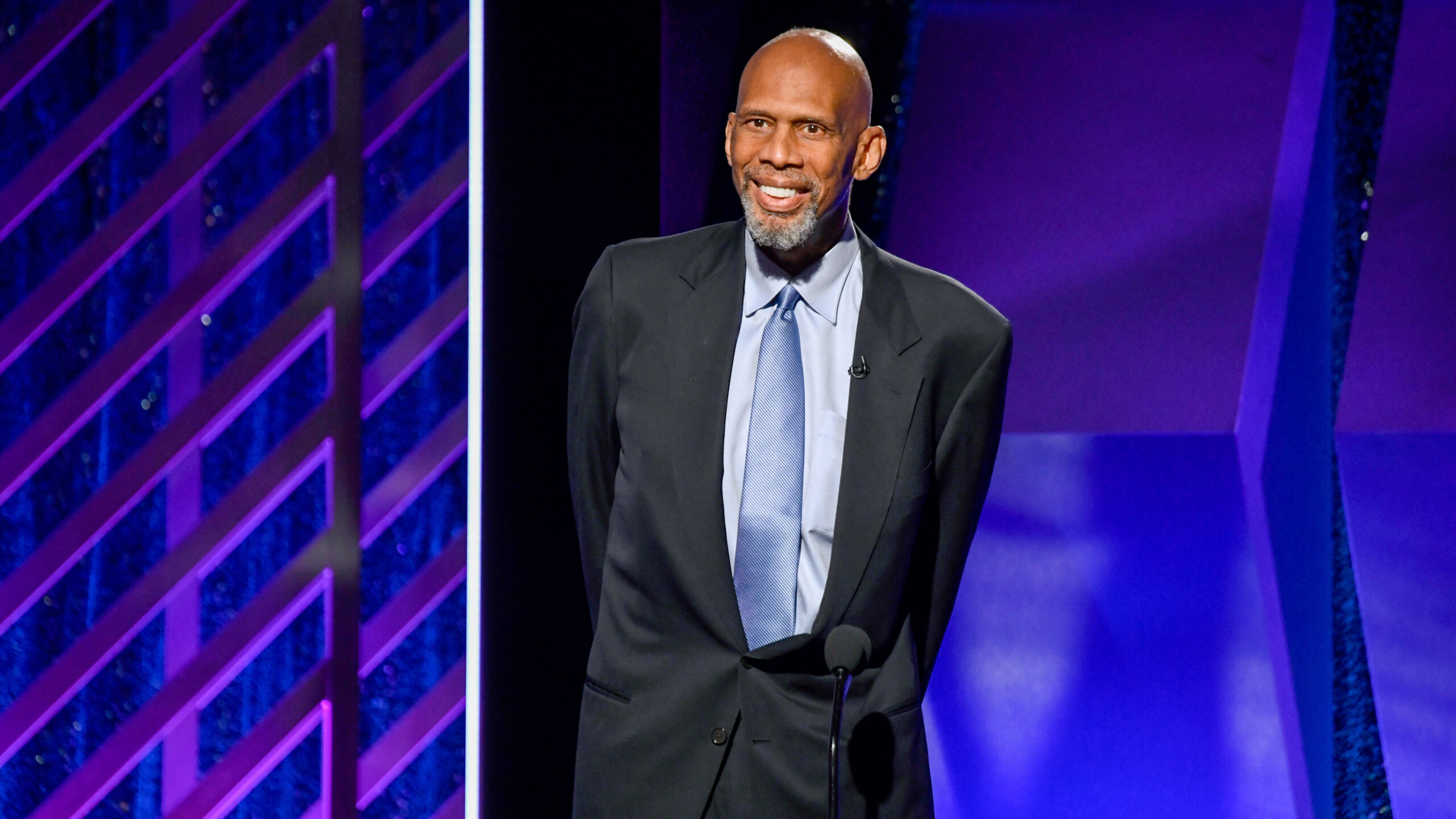 Kareem Abdul-Jabbar may be best known as a basketball legend, and one of the subjects of the HBO mini-series about the domination of the Los Angeles Lakers in the 1980s, Winning Time: The Rise of the Lakers Dynasty, but he is also a movie critic, apparently.

And this year, Abdul-Jabbar is expressing his disappointment at three Best Picture Oscar nominated films in particular: Don’t Look Up, Nightmare Alley, and The Power of the Dog.

On a reader-supported newsletter via Substack, Abdul-Jabbar clarified he thinks all three films were “made with great skill, artistic integrity, and professionalism.” But he said he would not place them shoulder to shoulder with the likes of past Best Picture winners, like Nomadland, Parasite, or No Country for Old Men.

He went on to call the three movies “bloated or pretentious or obvious — or all three,” despite coming from who he describes as some of his “favorite directors, writers, and actors” whose past work he’s loved.

The NBA’s All-Time Leading Scorer then proceeds to give his reviews of each film, detailing why he finds them disappointing.

The post made waves on the social media site Reddit, where one user on the r/movies subreddit admitted that although they didn’t necessarily agree with all his opinions, Abdul-Jabbar did make some well articulated points on the subject.

Some were simply surprised the basketball star, who has himself starred opposite Bruce Lee in 1978’s Game of Death, made movie reviews in the first place.

Another user jokingly replied, “Ever since he retired from piloting,” referencing his role in the zany 1980 comedy Airplane!

Another user pointed out, other than his skill on the court, Abdul-Jabbar has gained a reputation for being a gifted writer as well.

According to his own website, Abdul-Jabbar has received seven “Columnist of the Year” accolades from the National Arts and Entertainment Journalism Awards.

The Oscars ceremony will announce the winners this Sunday, where other films in the running for Best Picture include Belfast, CODA, Drive My Car, Dune, King Richard, Licorice Pizza, and West Side Story.