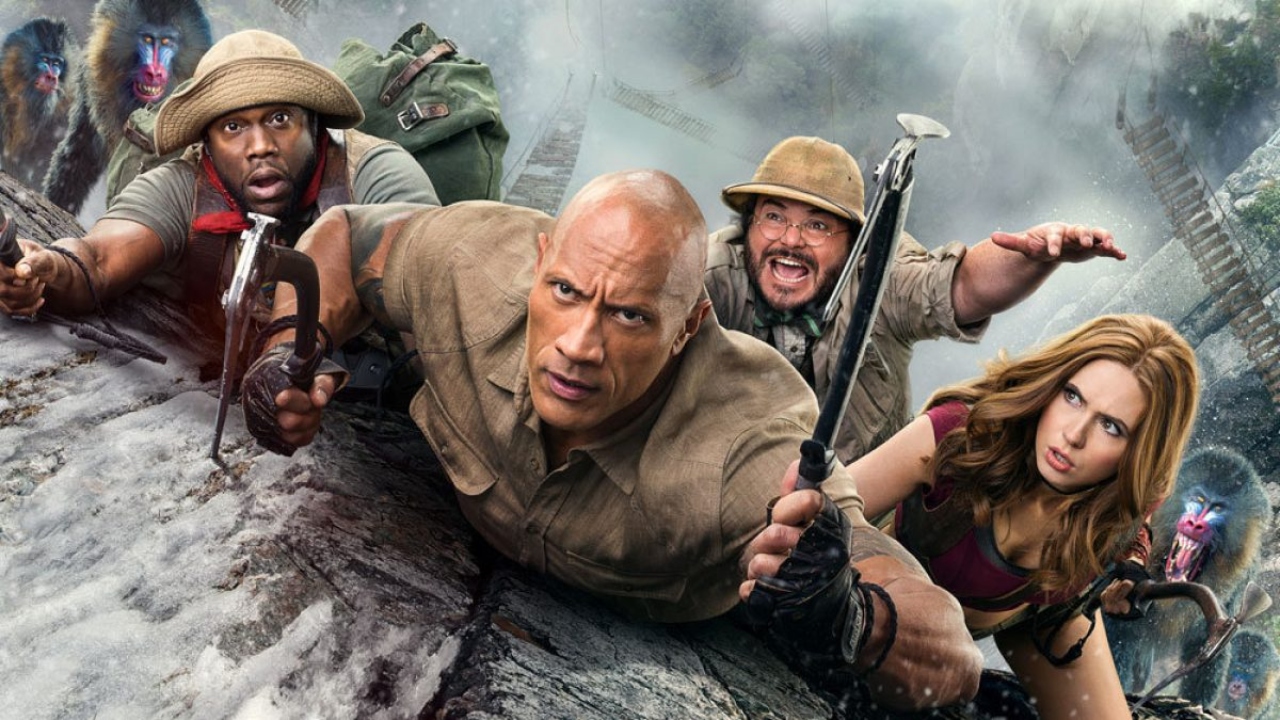 Back in 2017, Jake Kasdan’s adventure-comedy film, Jumanji: Welcome to the Jungle, released in theaters worldwide with positive feedback for its performances and humor. As a direct sequel to Jumanji (1995), Welcome to the Jungle was the third installment in the franchise, succeeded by Jumanji: The Next Level in 2019. Karen Gillan, who plays Martha/Ruby Roundhouse, recently mentioned a potential threequel for the modernized Jumanji series.

Starring Dwayne “The Rock” Johnson, Jack Black, Kevin Hart, and Karen Gillan, Jumanji follows four teenagers who encounter an ancient board-game-turned-video-game called Jumanji and are transported to its fictional world as a set of adult avatars who are seeking to complete in-game quests. Welcome to the Jungle introduced the protagonists and the world-building properties offered by the digital world, whereas the sequel explored further the mechanics behind the Jumanji reality and how evildoers seek to steal its riches for themselves and have absolute control over the entire land.

Speaking to The Hollywood Reporter, Gillan offered an extremely brief and ambiguous answer to the ultimate question: Will there be another Jumanji movie? “I don’t know. I think we are going to make another film, but the question is when. That’s what nobody knows yet.”

Gillan herself has been preoccupied with Guardians of the Galaxy Vol. 3, whereas Johnson is set to portray Black Adam in the live-action adaptation, and Hart is due to appear in Borderland — the live-action reimagining of the popular video game franchise — alongside Jack Black. Obviously, the cast are keeping themselves busy, and the time to make another Jumanji film seems scarce to find, but hopefully, there will come a timeframe where all the stars are free to return for another outing.