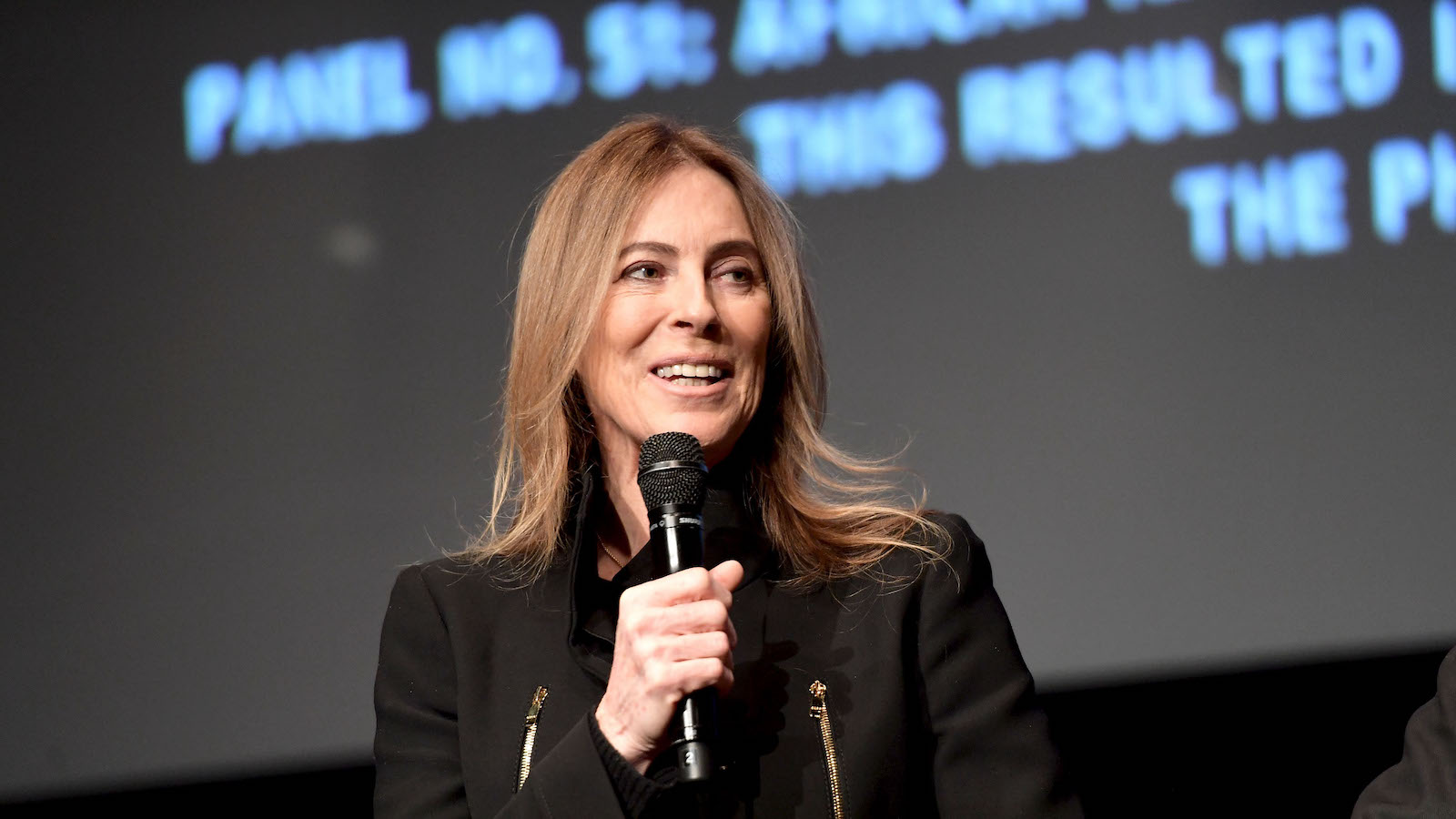 Photo by Matt Winkelmeyer via Getty Images for ABA

Iconic director Kathryn Bigelow is set to make her return with the dystopian, sci-fi drama Aurora on Netflix.

Per The Hollywood Reporter, Aurora‘s about the destabilization of society after a global power crisis. Based on the soon-to-be-released second novel by David Koepp, the film will delve into the story of a divorcée who reconnects with her estranged brother in order to safeguard her child in his bunker.

Koepp will write the screenplay adaptation of the novel. His previous credits include Jurassic Park, Mission: Impossible I, and Spider-Man. Bigelow will also be working with producers Greg Shapiro and Gavin Polone.

Fans of Bigelow are sure to enjoy her characteristically bold take on Koepp’s story. The Academy Award winner built her reputation in the industry by directing movies in male-dominated film genres like action and science fiction. Most notably, her work on 2008’s The Hurt Locker earned her the Oscar for Best Director, becoming the first woman in history to take out the trophy.

The Hurt Locker was followed by Zero Dark Thirty in 2013, following the story of the decade-long hunt for Osama bin Laden. The film went on to earn similar attention at the Academy as its predecessor, with five nominations to its name.

No release date has been announced for Aurora as the film is in the early stages of development, but it will mark Bigelow’s first film in at least five years. Her most recent film, 2017’s Detroit, starred British actor John Boyega and told the story of the Motor City riots in the 1960s.