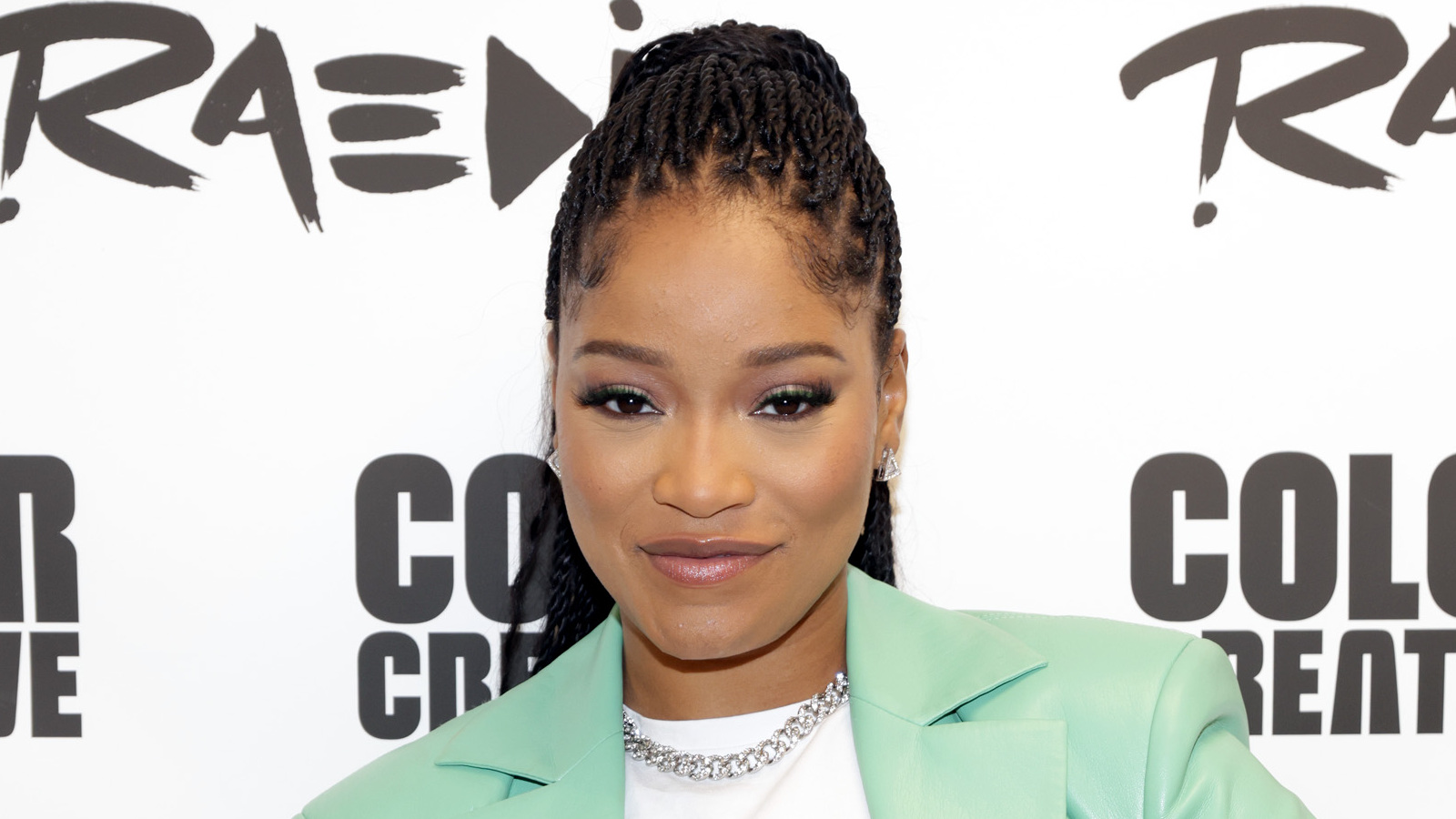 Emmy Award-winning actress Keke Palmer will be starring in the upcoming Jordan Peele thriller Nope and, in an interview with PopSugar, expressed fervent enthusiasm for the day that it releases. And while the leading lady remained quiet about further plot details, she gave a particular nod to Peele, who she believes is playing a pivotal role in normalizing Black stories that don’t have a catch to them.

“I just love that he is normalizing Black people being leads and stars in films and it not having to be for particular reasons,” says Palmer. “It’s just, they happen to be Black as opposed to the gag is…”

A good many folk will echo Palmer’s happiness with Peele’s approach; Hollywood has a history of portraying marginalized individuals quite poorly, especially Black people, who historically have been typecast in subservient or threatening roles, among other stereotypes. This is especially true in the horror genre, Peele’s bread and butter, where Black actors have often been cast in “token” roles with very little character development.

Peele himself is very deliberate about normalizing Black-led stories as well, as he once said in a 2019 interview with Colorlines discussing his sophomore film Us.

“It’s important to me that we can tell Black stories without it being about race,” Peele said. “I realized I had never seen a horror movie of this kind, where there’s an African-American family at the center that just is. After you get over the initial realization that you’re watching a Black family in a horror film, you’re just watching a movie. You’re just watching people.”

In Peele’s third venture, Palmer will star alongside Daniel Kaluuya as two siblings who own a horse ranch in a remote Hollywood town. They, alongside other residents, bear witness to an otherworldly encounter.

Nope releases to theatres across the United States on July 22.