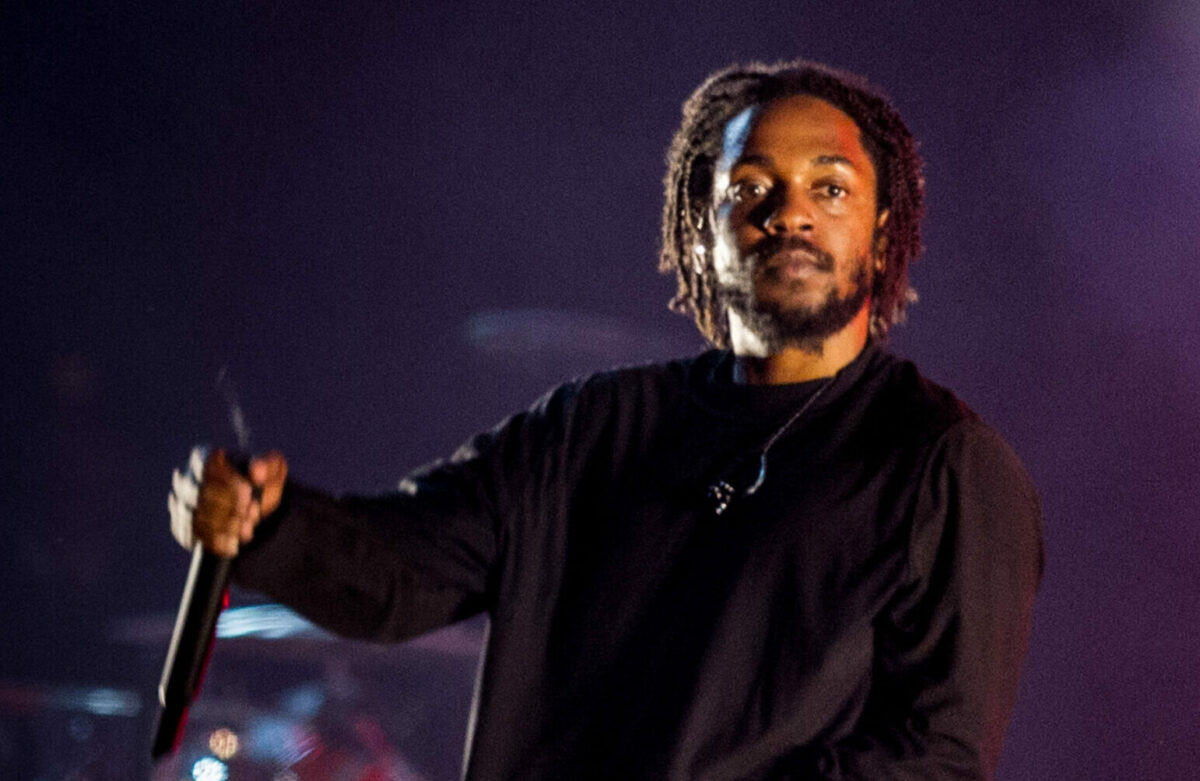 Kendrick Lamar, Dave Free, and South Park creators Matt Stone and Trey Parker are set to produce an upcoming live-action comedy movie. Lamar and Free are producing the untitled project through their service company PgLang company, founded back in March 2020.

The film follows a young Black man who discovers that his white girlfriend’s ancestors previously owned his family while interning as a slave re-enactor at a history museum. The project’s distribution will be handled by Paramount Pictures, with the yet-to-be-titled movie written by Vernon Chatman. Paramount Plus has also acquired streaming rights.

Paramount president/CEO Brian Robbins said in a statement regarding the new film, “On behalf of Paramount Pictures and the wider ViacomCBS family, we look forward to ushering in the first theatrical collaboration from these creative visionaries, and galvanizing audiences worldwide around a powerful storytelling experience.”

Production on the project is scheduled to begin in the spring.

This news comes months after Lamar opened up about his final Top Dog Entertainment (TDE) album, which he is also producing. The rapper, who has been quiet from the music industry following 2017’s Damn, disclosed how much joy he felt by being a part of a “cultural imprint.”

He said in a statement shared on his website, “As I produce my final TDE album, I feel joy to have been a part of such a cultural imprint after 17 years. The Struggles. The Success. And most importantly, the Brotherhood. May the Most High continue to use Top Dawg as a vessel for candid creators. As I continue to pursue my life’s calling.”

No additional details regarding Lamar and South Park creators’ project have been released.