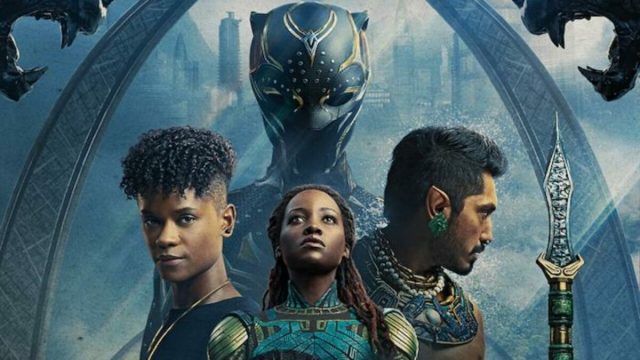 After months of speculation, MCU boss Kevin Feige may have let the cat out of the bag by revealing who the next titular Black Panther is. But then, now that Black Panther: Wakanda Forever is officially playing in theaters around the world, with the United States chains following suit in just two days, this bit of revelation may have been inevitable.

With Chadwick Boseman’s tragic passing in 2020, Marvel Studios confirmed that Letitia Wright would get a much bigger role in the sequel. Many speculated that her character, Shuri, would actually be stepping up to inherit the mantle from her brother, but the MCU never outright confirmed this.

Now, in a new Variety interview with the mastermind behind this interconnected superhero universe, Feige has all but confirmed that Shuri is indeed the next Black Panther by praising Letitia for the burden she took on in Wakanda Forever.

“Letitia was hired because she, No. 1, was a great actor, but No. 2, she provided a levity to the film. Now the entire weight of the movie and of the kingdom of Wakanda was on her shoulders in the next movie in a way that obviously no one expected.”

Wright will be joined by a star-studded cast that brings back many characters from the original Black Panther movie, but you should keep your eyes peeled for a number of other newcomers, including Dominique Thorne’s Ironheart and Tenoch Huerta’s Namor, the king of the underwater civilization of Talokan.

I guess we can now hail Shuri as the official successor to T’Challa. The king is dead, long live the queen!

You can read our review of Black Panther: Wakanda Forever here.