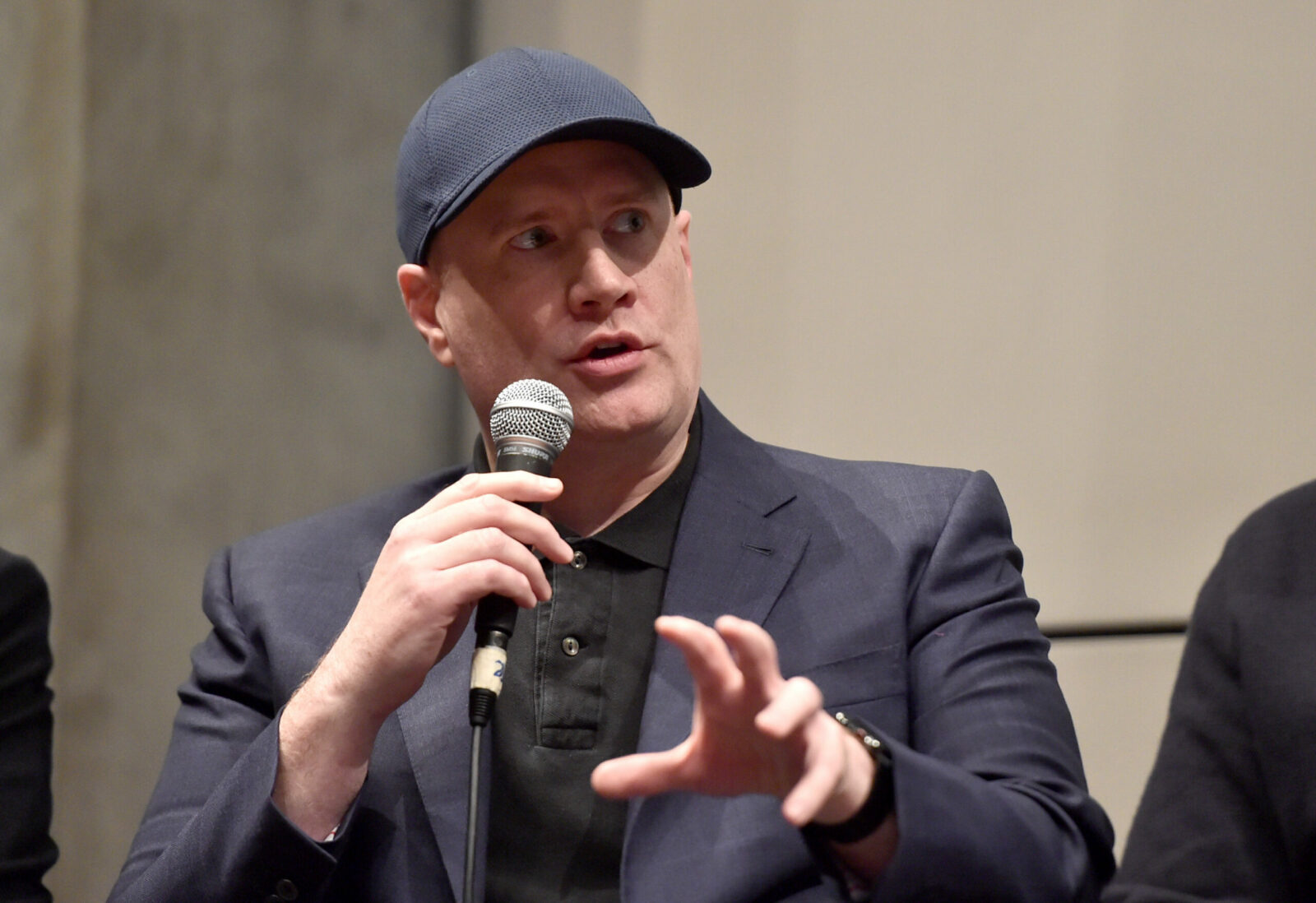 Photo by Alberto E. Rodriguez via Getty Images for THR

Marvel Studios head Kevin Feige has opened up about the company’s strategy around leaks, just hours after a major Doctor Strange in the Multiverse of Madness leak circulated the internet.

During the press tour for the Doctor Strange sequel via TheDirect, Feige explained that the unfortunate truth to keeping secrets from the film is that you don’t. Going further he explained that given this, the movie needs to work without solely relying on its surprises.

“The unfortunate truth is you don’t and therefore you need to make sure that the experience itself works regardless of what has been spoiled or not. We still do as good of a job as we can. I think a lot of people are getting good at not spreading it. Somebody steals something, don’t spread it around because it just potentially lessens the experience.”

There is a rich history of Marvel movies being spoiled online prior to their release, and Doctor Strange 2 is no different. Major cameos in the film have surfaced ahead of its release, mirroring a similar leak of last year’s Spider-Man: No Way Home.

Feige used No Way Home as an example of how this policy works.

“No Way Home showed us that it did not lessen the experience. So we will continue to do the best that we can, but the most important thing is still delivering the movie or show that delivers regardless of what you know going in.”

Unlike No Way Home, Doctor Strange in the Multiverse of Madness has managed to get right up to its week of release before major spoilers began circulating the web.

Fans can check out the movie in theaters on May 6.