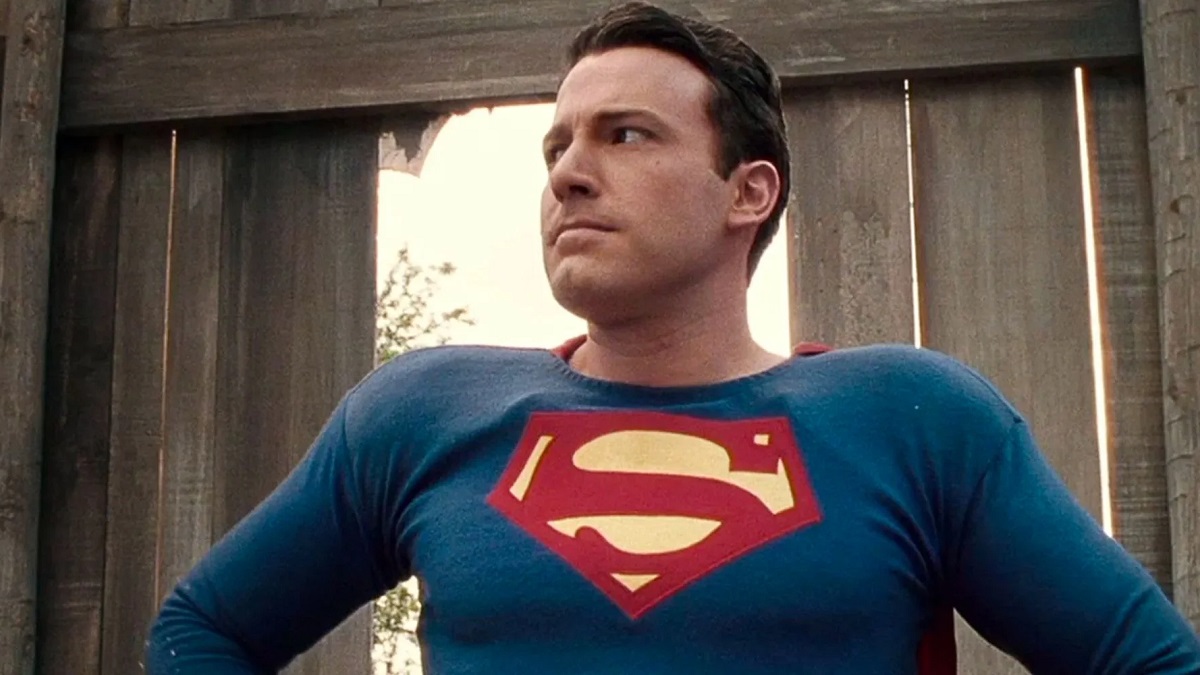 Ben Affleck holds the unique distinction of playing both Superman and Batman in live-action, even if there is admittedly an asterisk next to the former.

In 2006 biopic Hollywoodland, the actor played George Reeves, who led the Adventures of Superman TV series between 1952 and 1958, so it was technically Affleck as Reeves, who suited up as the Man of Steel. A decade later, the two-time Academy Award winner would debut as Bruce Wayne in the DCEU’s Batman v Superman: Dawn of Justice, with November’s The Flash set to mark his last appearance as the franchise’s canonical Caped Crusader.

Interestingly, Kevin Smith has revealed to Yahoo! Entertainment that when he was furiously scribbling Superman scripts in the 1990s, he pitched Affleck as the ideal candidate to play the title role in a project that ultimately ending up morphing into Tim Burton’s infamous Superman Lives.

“I was writing it for Affleck. Ben was heating up. Like he was there. I think he’d been hired for Armageddon. Affleck, he’s a f*cking giant, like he’s built like a superhero, built like a giant action figure, particularly with the height. And then he puts on the muscles there too.

So in my head and heart, it was always Ben and Michael Rooker [as Lex Luthor]. [Jon Peters] goes, ‘Look in [Penn’s] eyes in [Deam Man Walking], he’s [got] haunted eyes, the eyes of a killer’. And I was like, ‘Dude, it’s Superman. You know, that’s not how most people think of Superman’… But he wanted to reinvent it. He wanted something gritty, graphic, and grown-up. He essentially wanted like what Zack Snyder eventually did.”

Smith has plenty of stories to tell about his interactions with producer Peters, which may have even influenced a scene in Paul Thomas Anderson’s Licorice Pizza, so it’s not even a surprise the eccentric industry figure would be thinking outside of the box to have Sean Penn as Superman. Affleck did eventually dip his toes into comic book waters, but it’s stating the obvious to say that most fans have preferred him as Batman than Daredevil.