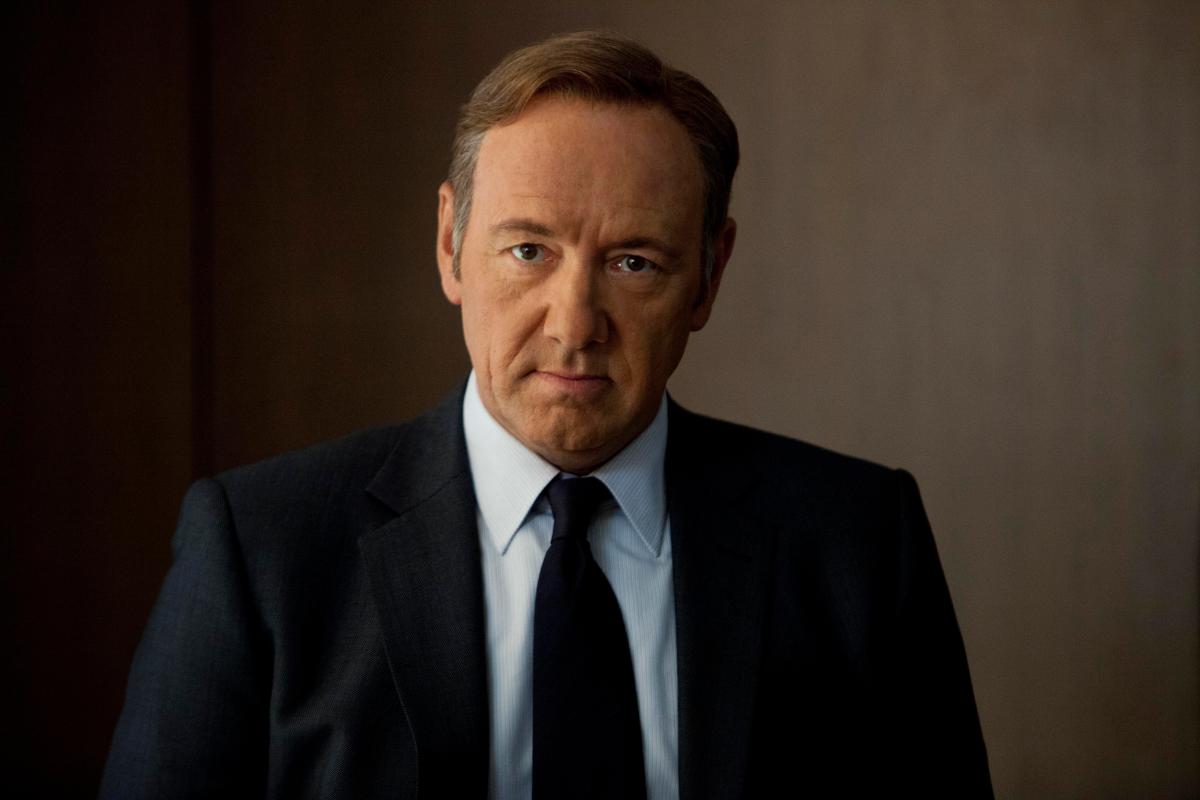 Kevin Spacey has quickly re-entered the acting scene after managing to successfully defend himself in a $40 million civil lawsuit made against him by former co-star Anthony Rapp for alleged sexual battery.

While Spacey still faces further sexual assault charges in the UK, it hasn’t stopped the disgraced actor from taking on an acting role in the region in an upcoming indie movie titled Control.

Spacey’s likeness will not feature in the upcoming film, rather he will be taking on a voice acting role in the thriller, playing an antagonist who has hijacked the autonomous vehicle of a government minister who is embroiled in an affair with the Prime Minister, reports Variety.

Control writer and director Gene Fallaize took the controversies surrounding Spacey under consideration but weren’t concerned – ultimately seeing it as an opportunity to work with ‘one of the acting greats,’ having been a fan of the actor for a long time.

Spacey has been largely absent from acting since being infamously booted from the Netflix original House of Cards back in 2017 after numerous sexual harassment allegations were brought forth against the star. The actor was made to pay $31 million in damages to the show’s production company after the series was canceled.

In the interim, Spacey has played a small number of roles, including The Man Who Drew God this year, and will also appear in Peter Five Eight and Gore, as the titular writer Gore Vidal.

However, perhaps most famously, the actor seemed to unofficially reprise his role as Frank Underwood from House of Cards in a number of disturbing clips uploaded to his personal YouTube channel indirectly addressing the controversies surrounding him.