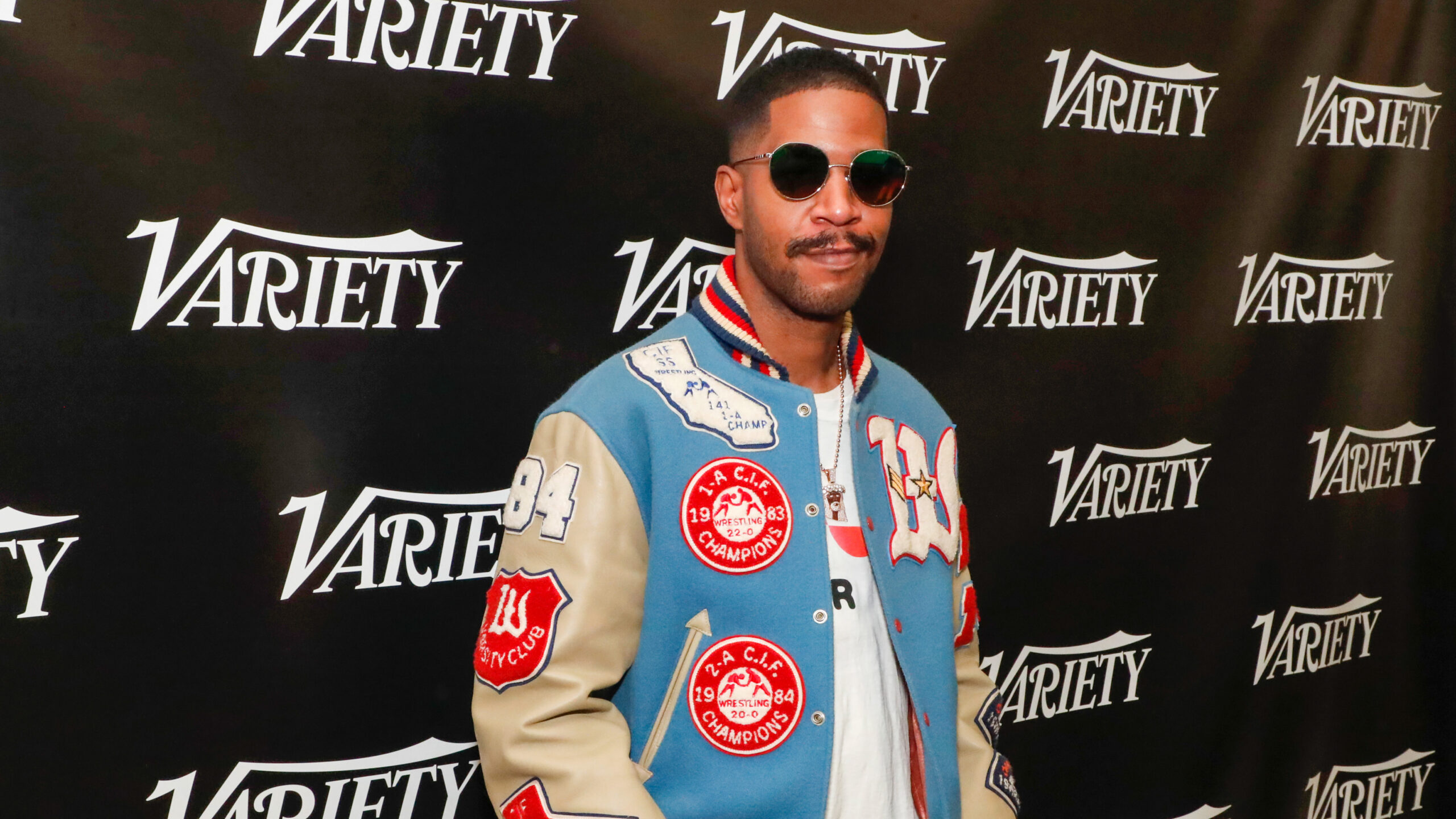 Scott “Kid Cudi” Mescudi has had one busy year, and it looks like it’s about to get even busier, as he was just added to the cast of John Woo’s Hollywood return, Silent Night. Mescudi reacted to the nnews on Twitter, saying, “Can’t wait for yall to see this masterpiece from the GOD John Woo.”

According to Deadline, the film is about

“Godlock (Kinnaman), a father on a mission to avenge his young son who was tragically caught in the crossfire of gang violence on Christmas Eve. Shot and nearly killed while in pursuit of the murderers, Godlock vows to avenge his son by any means necessary.”

Mescudi was recently seen in A24’s X, and Adam Mckay’s Don’t Look Up. It was recently announced he was making his directorial debut with the Netflix filmTeddy, which he also stars in. This follows the news about his Netflix animated series, Entergalactic, which is set to debut soon. He is also set to star in the feature adaption of the novel Real Life, and in Brittney Snow’s directorial debut, September 17th.

Silent Night’s cast includes Joel Kinnaman, Harold Torres, and Catalina Sandino Moreno. Capstone is producing the film alongside Thunder Road and A Better Tomorrow Films. Joe Gatta, the head of production at Capstone, had this to say about the casting announcement:

“Based on what we’ve seen from set so far, it’s clear that Scott has a presence and gravitas that is incredibly captivating. He is a powerful addition, and perfect complement, to this stellar cast.”

Woo is best known for directing the films Face/Off, Bullet in the Head, and Mission: Impossible 2. This will be Woo’s first Hollywood film since 2003’s Paycheck.