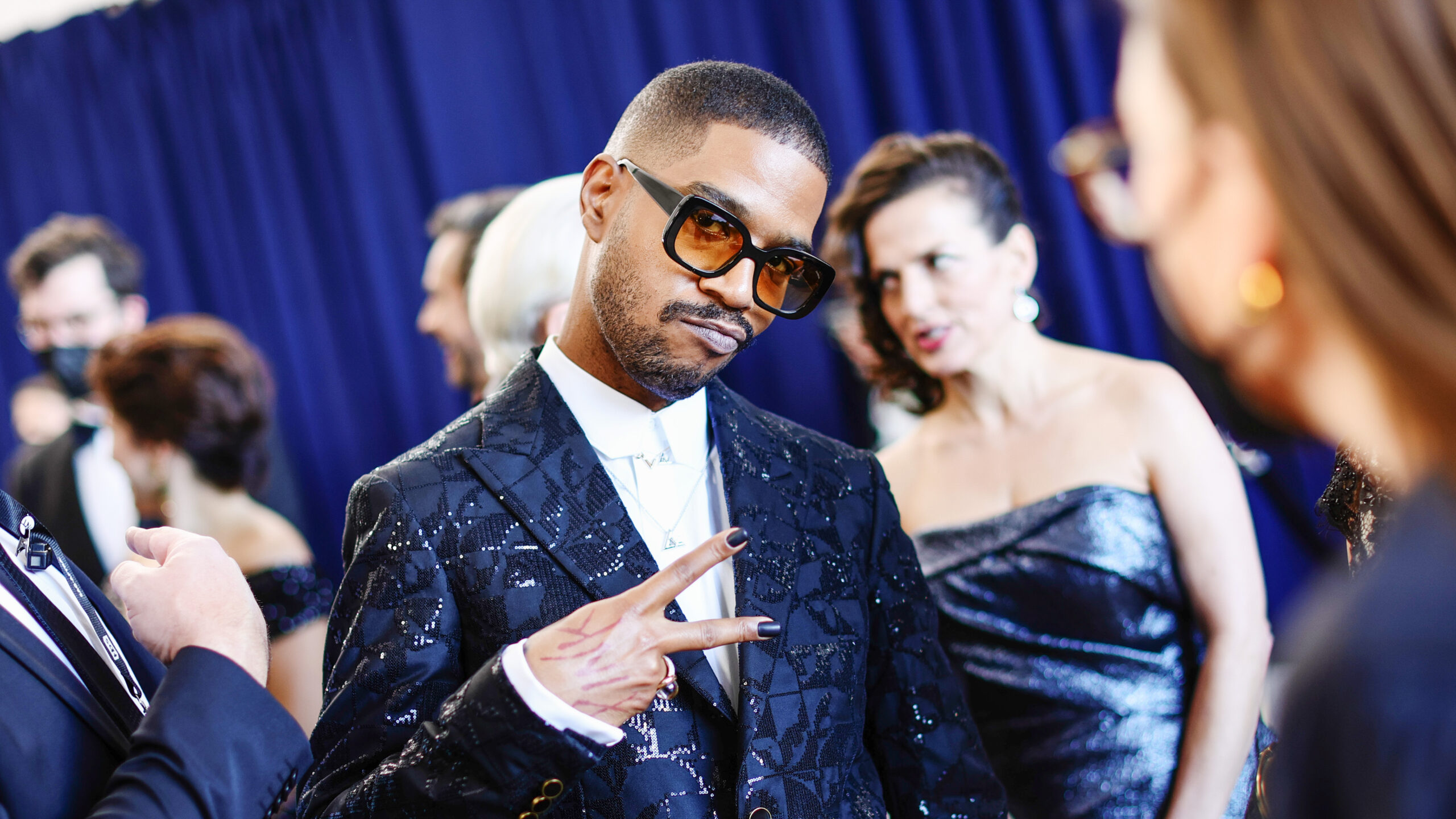 Hip-hop artist Kid Cudi has just revealed that his next project will be a film entitled Teddy that he wrote, and will direct and star in. Cudi, born Scott Mescudi, has been seen in quite a few film projects lately. He currently stars in the A24 horror film X, as well as the Oscar-nominated Netflix comedy Don’t Look Up.

Mescudi took to Instagram to announce the film, which will be produced and distributed by Netflix.

“The road has been long, from it being a tv show for years to finally being a film. So it means so fuckin much to finally be able to bring it to the screen next year, and I cant wait for u all to meet Teddy, his friends, his family and take a walk in his world for a bit. If I could sum up what the movie is about in one sentence, id say this: It’s as if I took the song “Pursuit of Happiness” and wrote a movie about it.”

This is the second project Mescudi and Netflix are teaming up for; the multi-genre artist co-created the upcoming animated show Entergalactic, based on his upcoming album. Little is known about the series, but according to IMDB it’s about “a young man’s journey to discover love.” Black-ish creator Kenya Barris serves as the executive producer. The show is expected to drop later this year.

Mescudi can be seen in the upcoming Disney+ film Crater, as well as in the animated adaption of his album with Kanye West, Kids See Ghosts.