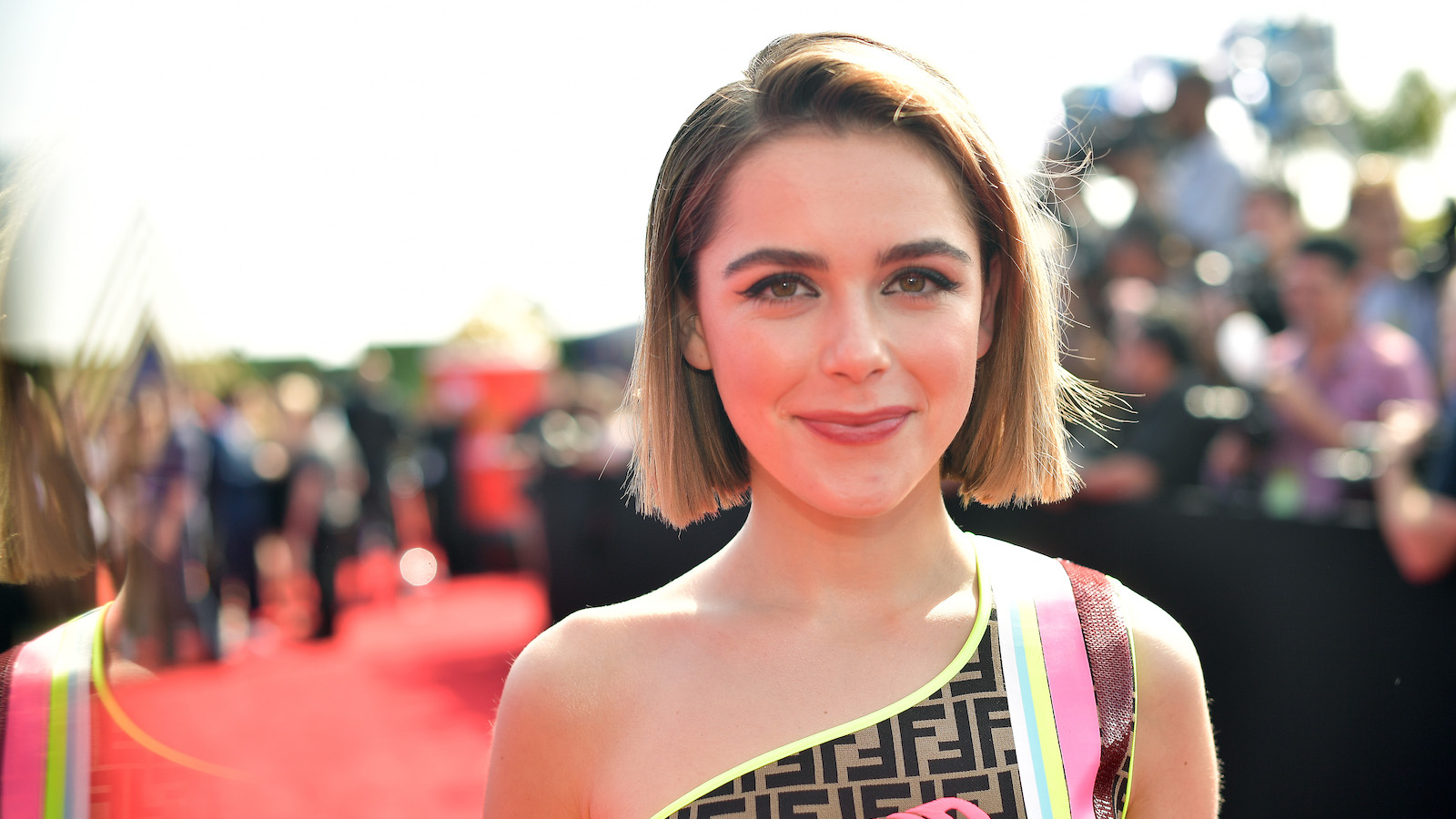 Kiernan Shipka is travelling far from Greendale for her next role. The Chilling Adventures of Sabrina alum has signed on to star in upcoming psychological thriller Berlin Nobody, which hails from producer Ridley Scott and his production company, Scott Free. Shipka, most known for playing teenage witch Sabrina Spellman in the hit Netflix series, will appear opposite Hulk and Star Trek veteran Eric Bana.

As per Deadline, Berlin Nobody will follow American social psychologist Ben Monroe (Bana) as he investigates a local cult connected to a disturbing event. While Ben immerses himself into his work, his rebellious teenage daughter, Mazzy (Shipka), becomes involved with a mysterious local boy who introduces her to the German capital’s underground party scene. As father and daughter’s lives converge, Mazzy will find herself in great danger and Ben will need to race against the clock to save her.

The movie, which is set to shoot in Berlin this September, comes from writer/director Jordan Scott — who happens to be the daughter of Ridley. This is Scott’s first feature film effort since 2009’s Cracks, another psychological thriller, starring Eva Green. Berlin Nobody is loosely based on Nicholas Hogg’s 2015 novel Tokyo. Protagonist is handling worldwide sales on the project alongside Augenschein Sales.

Ridley Scott said the following in a statement, praising the film’s “timely” story:

“I’m delighted to be working with our friends and partners at Augenschein and Protagonist on this fantastic thriller set in the great city of Berlin. We couldn’t be more excited to bring this timely story to life. I’m also thrilled to be collaborating again with Eric Bana as well as the wonderful Kiernan Shipka. Scott Free is committed to bold, original films and filmmaking and Berlin Nobody couldn’t be a better example of that.”

Kiernan Shipka said goodbye to Chilling Adventures when Netflix canceled it after four seasons in 2020. She recently reprised her role as Sabrina, however, for an episode of The CW’s Riverdale last fall. The SAG-winning actress will next appear in Roku’s Swimming with Sharks and HBO’s White House Plumbers. As for Bana, this is his second collaboration with Ridley — who is fresh off his two 2021 directorial efforts, The Last Duel and House of Gucci — after 2001’s Black Hawk Down.