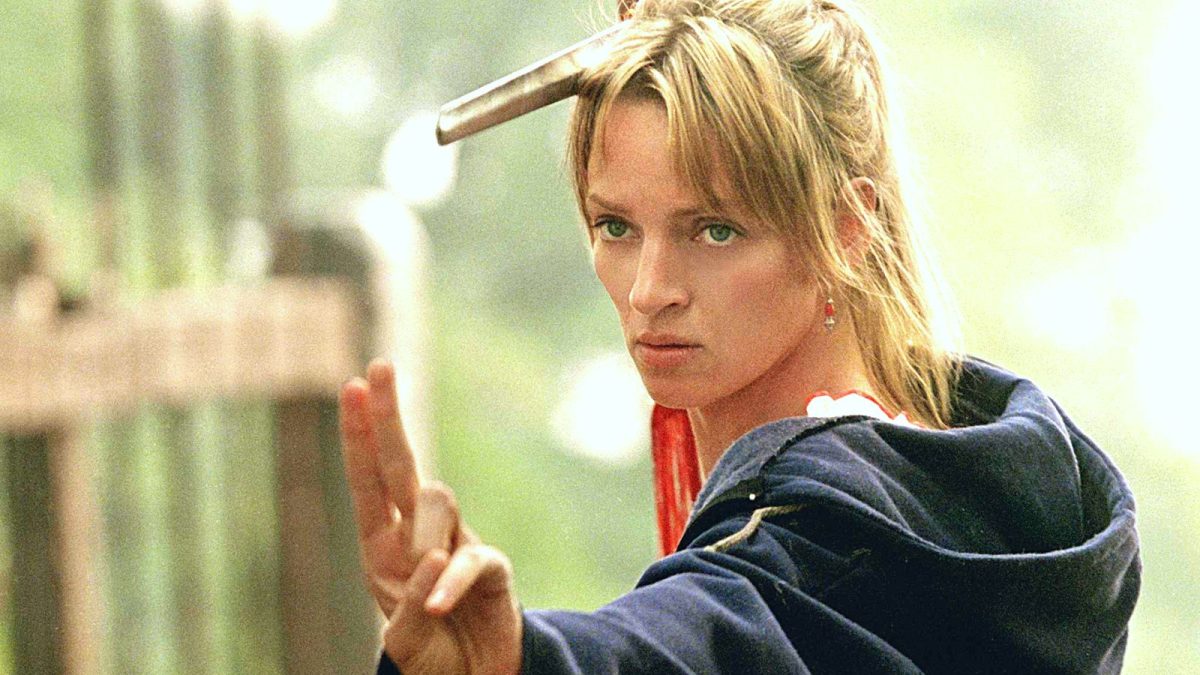 It’s been almost 20 years since we last saw Uma Thurman’s Beatrix Kiddo carving a bloody path of vengeance on the big screen. Quentin Tarantino’s Kill Bill volumes one and two are still brutally unique action movies, and there just hasn’t been anything with the same combination of style and creativity since.

Tarantino has long teased that more entries in the series are being considered. Back in 2004, he said he wanted to close the loop by having Vivica A. Fox’s character’s daughter Nikki hunt down Beatrix for killing her mom, saying “But I need at least fifteen years before I do this again.” Since then, we haven’t heard much, with the filmmaker saying that he’s reluctant to begin work due to the fatigue he experienced making the first two.

Fox still wants him to get off his ass and pick up the katana, though. Speaking with Variety, she said: “People are hungry, Quentin, let’s go!”. Despite dying in the opening sequence of the first movie, she’s hopeful she might still be able to return, and is hungry to see her fictional daughter take on Thurman:

“I’ve been waiting. They said it’s going to be my daughter growing up. I know he’ll figure out some kind of way…maybe I’ll be in a flashback. I’d love to work Quentin again and I’d love to work with Uma again. It was a lot of training.”

But, for now, Fox suspects Tarantino might be taking it easy:

“I haven’t talked to Quentin in a little bit. The last time I saw him I got invited to a party during his Oscar run for the film with Leo [DiCaprio] and Brad [Pitt]. He had a great part on Sunset. Now he’s a dad! He might be taking some time to enjoy fatherhood.”

Tarantino has repeatedly said he plans to only make 10 features and retire from directing at the age of 60. With 2019’s Once Upon a Time in Hollywood he’s on nine (with Kill Bill being considered a single project). He’s also now 59 years old, so what better way to tie a bow on an incredible filmography than by returning to the world of the Deadly Viper Assassination Squad and the blood-splattered bride?