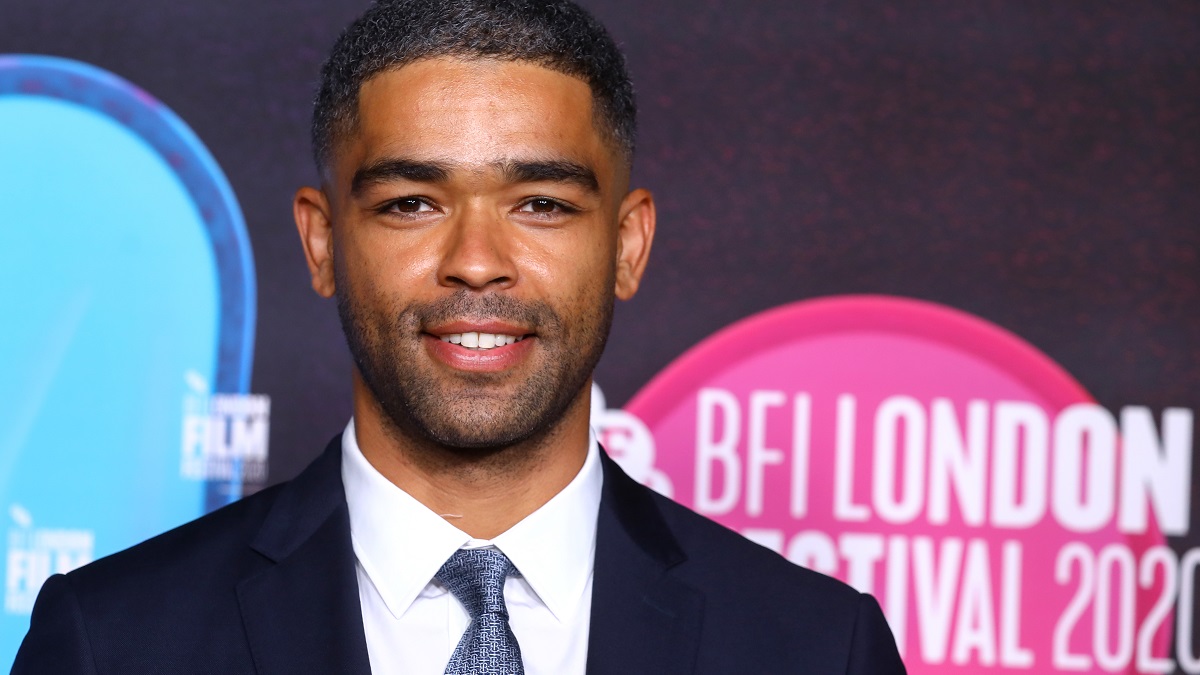 Reinaldo Marcus Green clearly knows his way around a true-life story, and he evidently loves telling them after Joe Bell and King Richard released within four months of each other last year.

Sticking to what he knows best, the filmmaker has been developing another biopic, this one revolving around the life of reggae icon Bob Marley during the period he was putting together the all-time classic “Exodus”. Deadline has now revealed that the project has found a leading man, and it’s one of the industry’s fastest-rising stars.

Kingsley Ben-Adir, who won rave reviews the last time we saw him in a biographical drama as part of the flawless One Night in Miami ensemble, will play Marley following an extensive and exhaustive casting search that took almost a year. The actor is currently putting the touches on Marvel Cinematic Universe series Secret Invasion, and he reportedly beat out dozens of other candidates to land the coveted part.

As fate would have it, Ben-Adir turns 36 years old later this month, which was the same age Marley was when he died in 1981. There’s no word on when production is expected to begin. However, we can surely expect this one to be a serious awards season contender whenever it ends up being released.