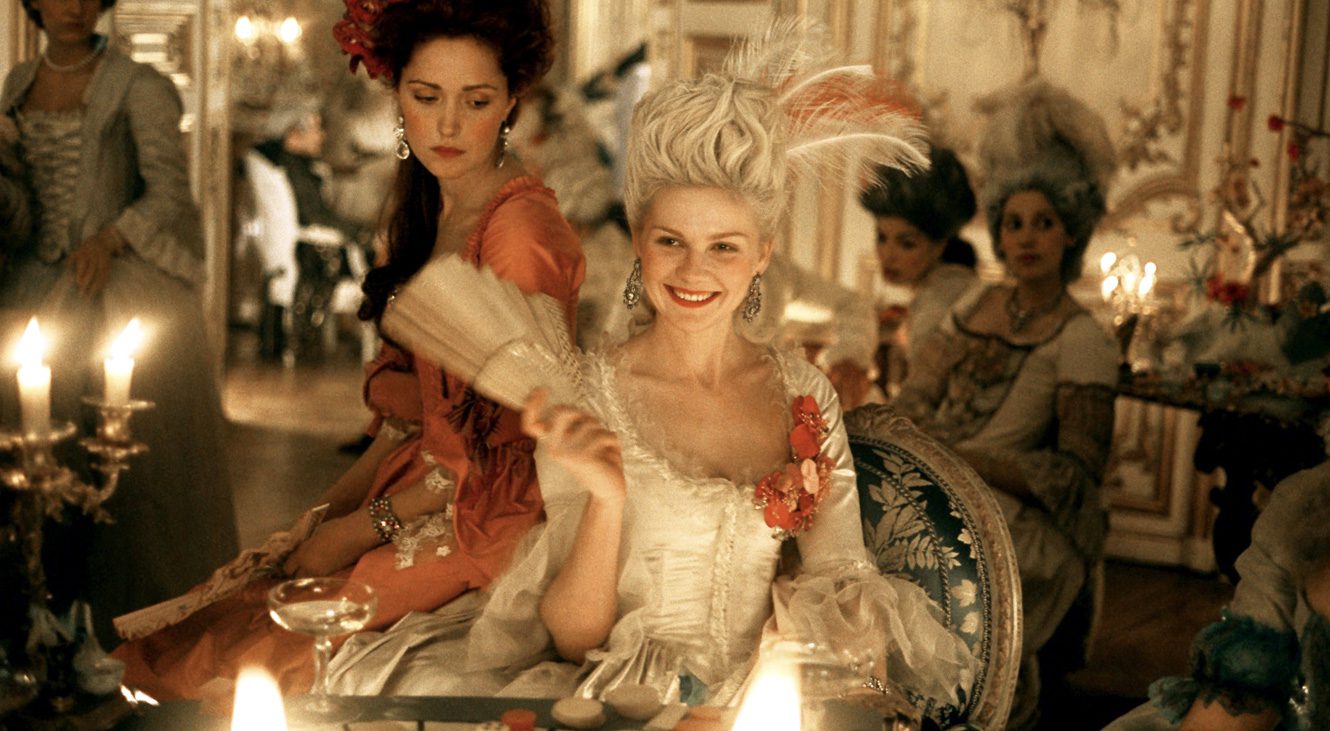 In 2006, young stars Jamie Dornan and Kirsten Dunst wowed in Sofia Coppola’s 2006 film Marie Antoinette. At this time, Kirsten was already a household name. She had been in the business for seventeen years and knew the ropes. But that didn’t mean that she was comfortable with where the film took her.

They reunited for a conversation in Variety to speak about the film and where their careers had taken them. Dunst told Dornan that she was nervous when she did certain scenes in Marie Antionette. “And all our stuff was like making out, and I’m not comfortable with that. It’s never comfortable, ever. I think my first time I even showed my breasts was with Sofia. She never used the take, and I don’t even think you were there. I felt overwhelmed too.”

“God, that’s crazy to know.” Jamie Dornan said. “I mean, you handled it well. I thought you were in control of everything. I remember we had to improvise, and Sofia did this thing of how we didn’t really meet until we met in the scene. Isn’t that right?”

The scene when they met in the movie was indeed the first time the two met in real life. As awkward as their performances were for them at such young ages, they didn’t let that follow them to adulthood. They seem to be good friends and enjoy talking about their newest ventures.

Kirsten Dunst’s recent performance in The Power of the Dog was stunning, and Jamie Dornan’s role as Pa in Belfast was unlike any other role he’s taken on.

While they are both living out successful careers, it’s important to remember where it all began. It’s good to know that Kirsten Dunst is now in control of her own life and career.