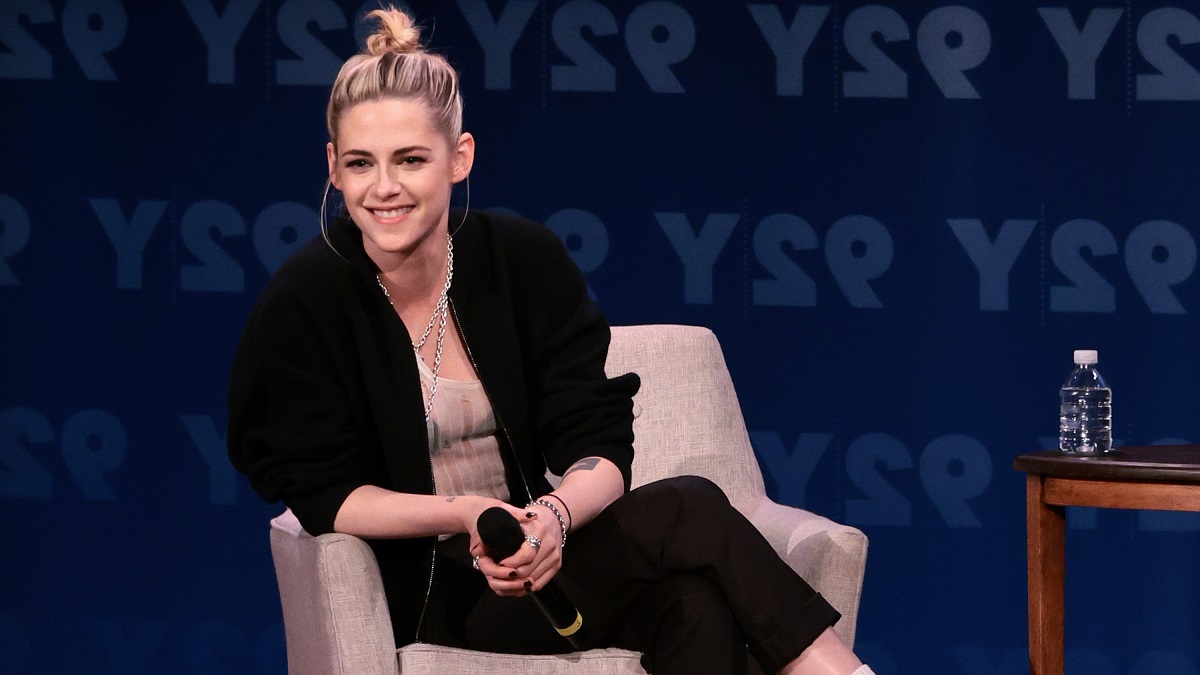 Oscar nominated actress Kristen Stewart has confirmed that she’s currently at work on a new project which will see her working alongside Saint Maud director Rose Glass. The 2019 horror film was writer/director Glass’s debut, a chilling tale of a hospice nurse obsessed with saving her dying patient’s soul.

The Twilight Saga alum received a nod at this year’s Academy Awards in the Best Actress category for her rousing role as Princess Diana in the Pablo Larrain picture, Spencer.

Stewart was recently spotted at the 92Y in New York City for a special screening of Spencer,  after which she sat down with film critic Thelma Adams to discuss the film. She took the chance to share details on Glass’ second project, reportedly titled Love Lies Bleeding. Also written by Glass, the film is a love story fueled by ego, desire, and the American dream. It focuses on a woman determined to be a body-building champion who finds her life and attitude altered by the use of steroids.

Additional details are being kept under wraps, however, Stewart, who told Uproxx that Saint Maud was her favorite 2019 film “by far”, showered praise on Glass and her work.

She’s such a singular visionary artist, and such a little mousy, crazy, psycho – has so much to say, is absolutely going to change stuff for us. And I’m so excited to even just know her,

Stewart is also set to star in Crimes of the Future, the new sci-fi thriller by David Cronenberg alongside Viggo Mortensen, Scott Speedman and Lèa Seydoux.