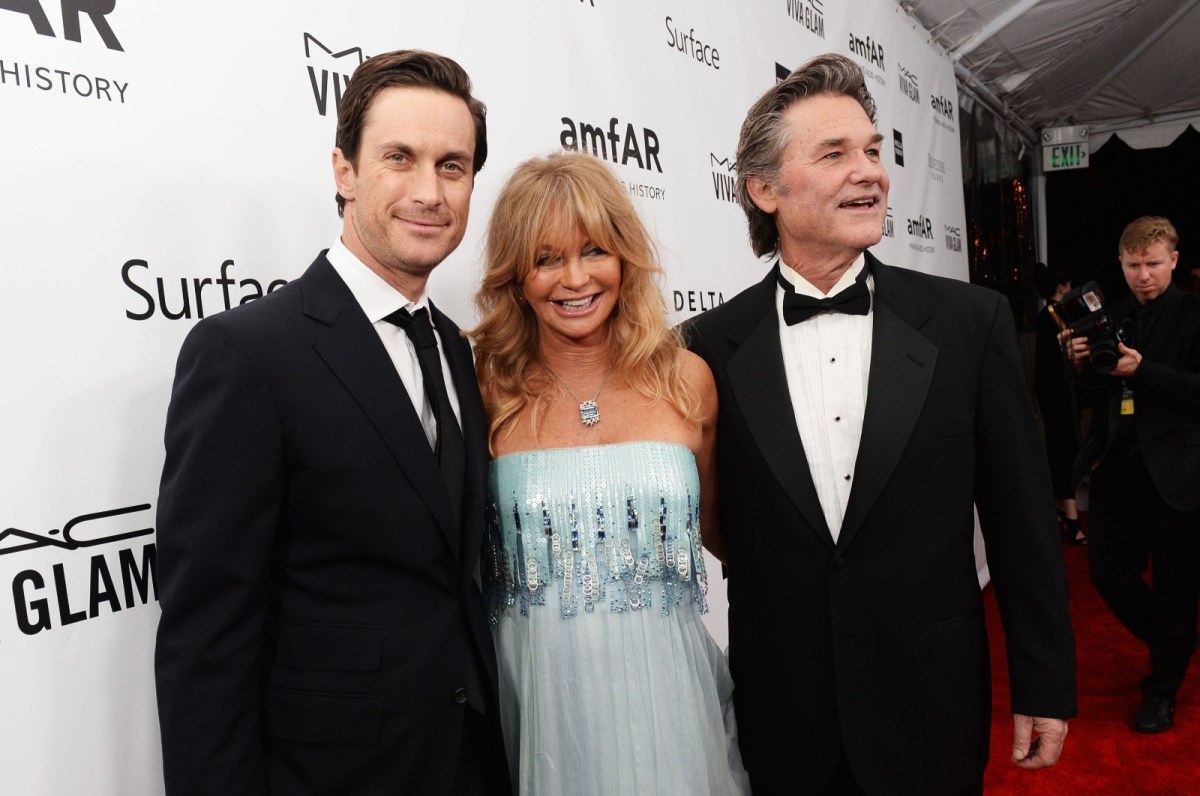 The star of ABC’s Splitting Up Together Oliver Hudson opens up about the time he was arrested at the age of 16 and how his step-dad Kurt Russell took the news.

Having a legendary actor of Russell’s stature as your father must have been a difficult thing to live up to for Oliver, though being the biological son of Goldie Hawn and a brother to Kate Hudson, stardom must be something that comes easy to him. Indeed, the American actor has enjoyed relative success in the past couple of years by appearing in a number of different projects in both the movie and television industries. Now, he’s set to lead another sitcom series with CBS’s The Three of Us, which will come out on an as-of-yet unspecified date in 2022.

Hudson recently appeared on the Live Kelly and Ryan show, where he talked about the time he got arrested when he was 16 and the hilarity that ensued after the police officers learned his dad was Kurt Russell.

“Well, I did get arrested when I was 16-years-old,” He said. “It was a crazy story because they had to call the parents, you know what I mean… and they said, ‘What’s your dad’s name?’ and I’m like, ‘Oh my god… Kurt Russell.’ And they’re like, ‘No, kid, look… what’s your dad’s name?’ and I said, ‘It’s Kurt Russell.’ And they started fighting over who’s going to make the phone call.”

At this point, Kelly asked what Kurt’s reaction was when he got that phone call, and whether he was upset or understanding. Hudson replied:

“Look, we were stupid. We had paintball guns, you know what I mean? And we were doing dumb things as kids do… and he understood what it was like for him when he was that age. He did stupid stuff as well. But he was not, uh, he was not a happy dad, let’s just say.”

Oliver also touched on a number of other topics about both his professional and personal life. You can check them out on Kelly and Ryan’s YouTube channel.