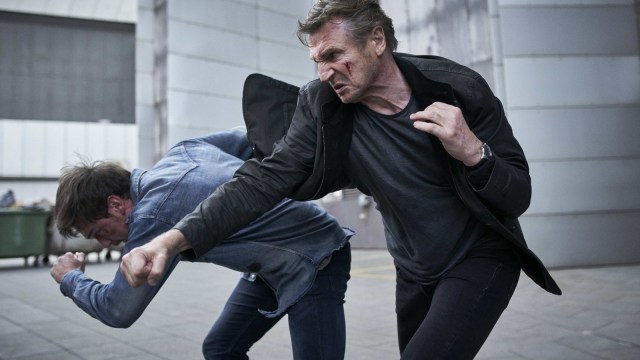 There’s an entire generation of film fans out there who know Liam Neeson best from his lenghty stint as cinema’s foremost grizzled badass with a penchant for leather jackets and throat-punching.

That’s completely understandable when running and gunning has been his bread and butter for the better part of 15 years since Taken first launched his unexpected second wind as an action hero, but it’s also led to accusations that he’s not a very good actor, simply because he keeps doing the same shtick over and over again in what often feels like perpetuity.

While there has been an element of phoning it in across his most recent spate of B-tier thriller performances, Neeson defenders on Reddit absolutely would not stand for the slander being pointed in the direction of the veteran Irishman.

Academy Award, BAFTA, two-time Tony, and three-time Golden Globe nominee Liam Neeson is a hugely talented thespian, having proven his dramatic chops countless times over before he segued into the wizened old sage role in blockbusters like The Phantom Menace and Batman Begins, which ultimately led to his sojourn into kicking voluminous amounts of ass.

It would admittedly be nice to see him stretch those muscles a lot more often than he’s been doing over the last decade and change, with roles outside of his action wheelhouse becoming fewer and farther between, but that time will no doubt come again. After all, he’s 70 years old now, so there can’t be too much left in the tank when it comes to stunts and fight sequences.