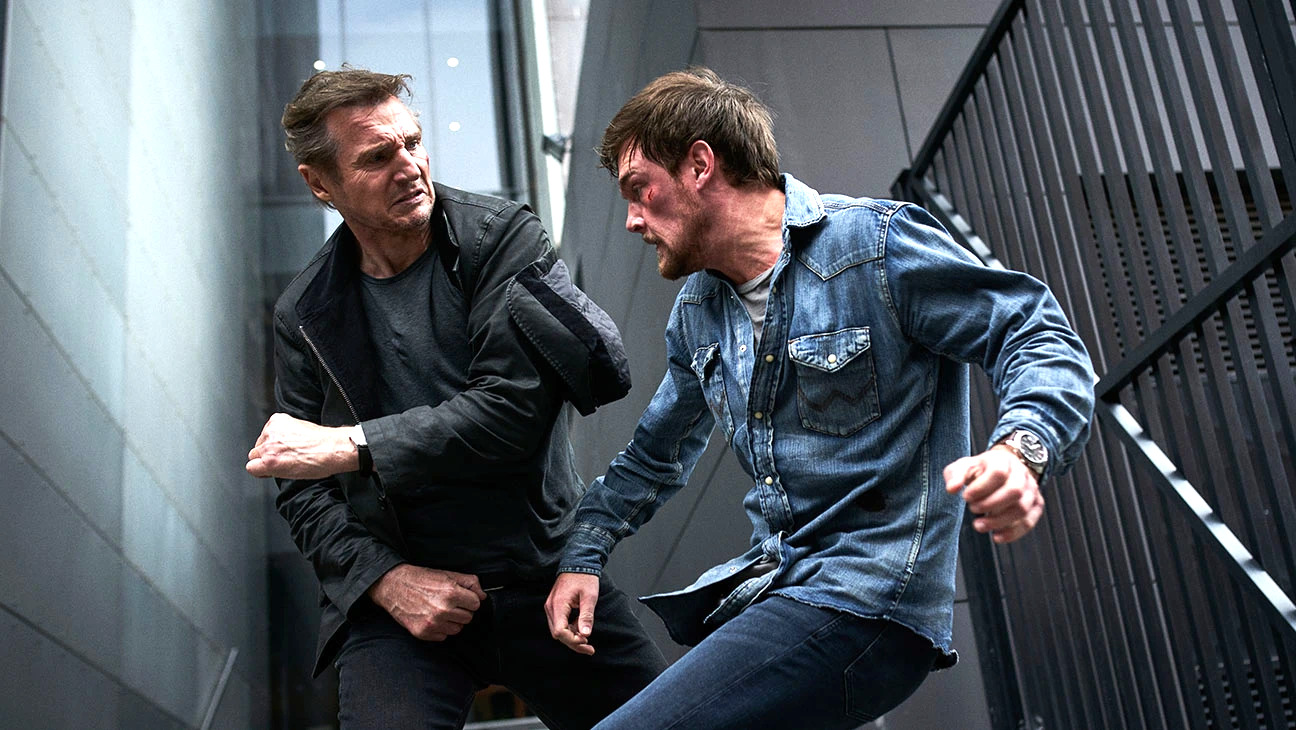 Is the age of Liam Neeson: Action Hero finally reaching a natural conclusion? Based on recent evidence, it’s beginning to look that way.

The actor has claimed his days of running and gunning are drawing to a close on more than one occasion, and with his 70th birthday on the horizon, we might actually believe him this time. Of course, he’s still got several mid budget thrillers in various stages of development and/or production, but we can only hope they turn out to be a damn sight better than Mark Williams’ Blacklight.

Not only does it rank as the worst-reviewed actioner of the leading man’s lengthy Indian summer, but it’s actually the worst movie of his entire career according to Rotten Tomatoes. No entry in Neeson’s back catalogue has scored lower than Blacklight‘s 8% on the aggregation site, but fans can’t seem to get enough.

Despite being resoundingly panned by critics, Blacklight‘s user rating is at a robust 82% on RT. On top of that, the latest entry in the ‘Neeson wears a leather jacket while uncovering a conspiracy’ subgenre has earned less than $11 million at the box office on a $43 million budget, although the film’s oxymoronic nature has now extended to streaming.

Blacklight might have flopped in theaters, but as per FlixPatrol, it’s a Top 10 hit on Amazon. There’s very much a discrepancy between critics and fans, then, not to mention theatrical audiences and on-demand enthusiasts, which does at least guarantee the movie a unique place in Neeson canon, if not for all the right reasons.