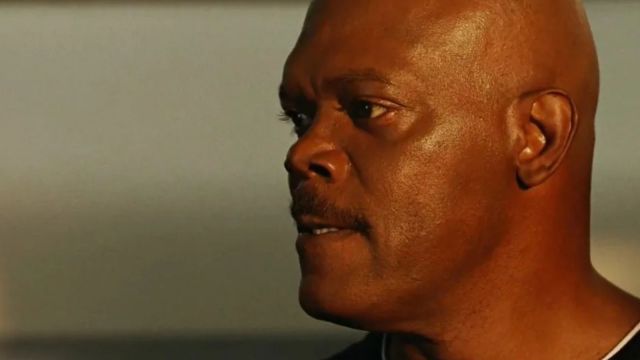 Snakes on a Plane has strayed from Hollywood silliness to real-world news following reports of a United Airlines flight secretly hosting a serpent.

A flight from Tampa to New Jersey provided a shock to its business class passengers on Oct. 17, as a snake was found slithering through the airplane to the astonishment and bemusement of passengers. Flight 2038 landed at Newark Liberty international airport and taxied to the terminal, with passengers shrieking and raising their feet to their seats as the garter snake went by them.

Thankfully, there were no issues with the snake, with garters being typically harmless. Animal control and port authorities were quick to remove the serpent from the flight and released it into the wild, according to The Guardian. Authorities are still uncertain as to how a snake managed to find its way onto the commercial flight, other than presumably a classic case of “Florida Man” doing a bit of carnage.

Disappointingly, this wasn’t part of some viral marketing campaign for any Snakes on a Plane sequel. The 2006 film was directed by David R. Elliot who previously directed Final Destination 2 — also set on a commercial flight. Elliot must have been either a massive fan of planes or had easy access to replicas.

Snakes on a Plane wasn’t exactly a roaring success, with it grossing just $62 million off the back of its $32 million budget. Promotional material for the film almost seemed to be an afterthought thanks to viral word of mouth with Jackson’s iconic snake rant being shown in nearly all trailers.