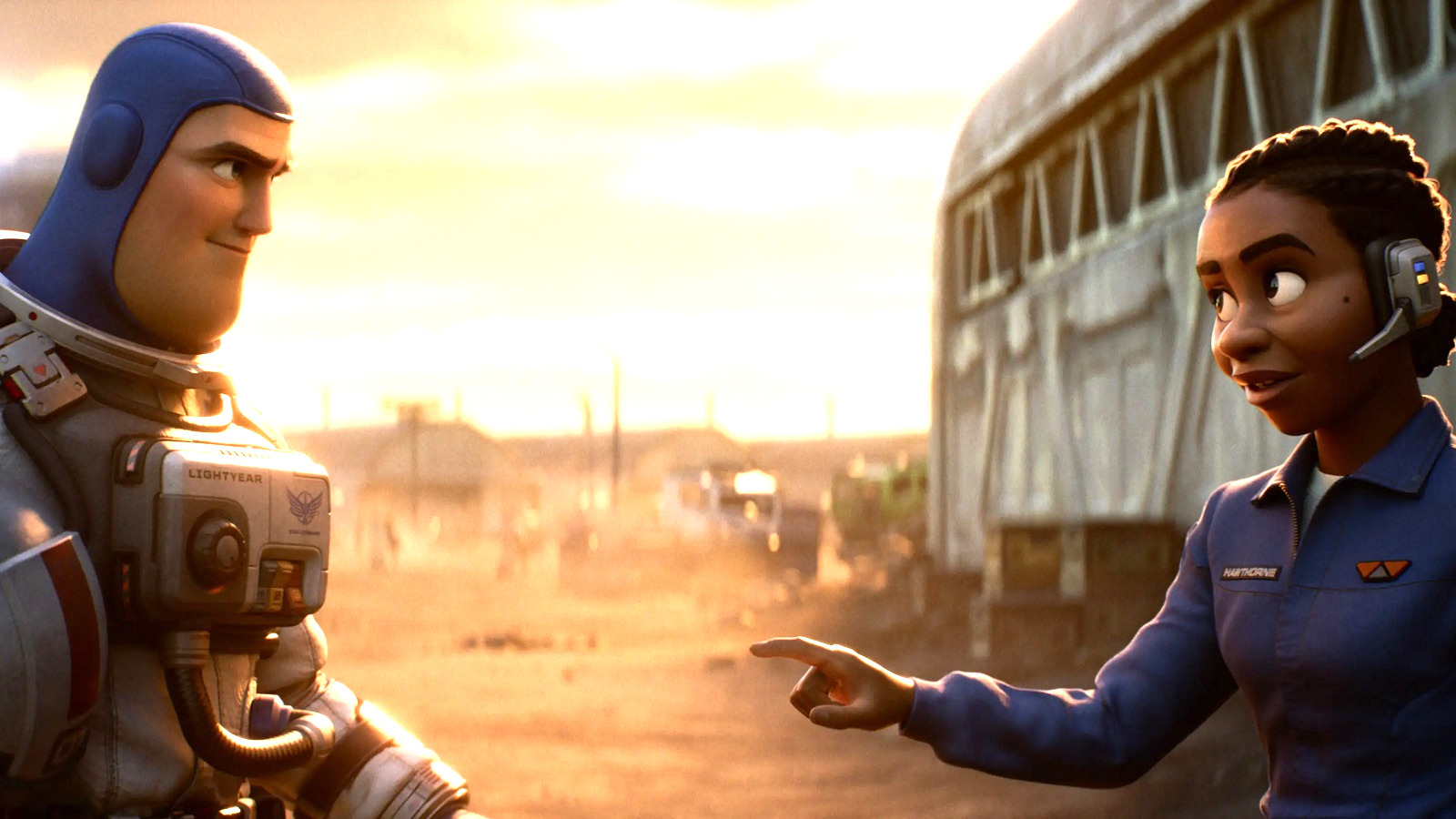 Pixar fans in Saudi Arabia, the United Arab Emirates, and Kuwait should be pretty annoyed at their governments today, as they’ve just banned Lightyear for its LGBTQ+ representation. The scene objected to involves Uzo Aduba’s space ranger Alisha greeting her partner with a kiss on the lips, a brief moment deemed to be too objectionable for the public to see.

Variety is reporting that Lightyear wasn’t even submitted to Saudi Arabian censors, as Disney knew it wouldn’t be certified. The story was slightly different in the U.A.E, as it had been officially approved for release. However, social media lit up with accusations that the movie insulted Islam, so it was promptly yanked from schedules.

Lightyear has already gotten Disney and Pixar in hot water. Back in March, Pixar employees released an open letter revealing that they wouldn’t stand for Disney’s demands to cut “nearly every moment of overtly gay affection… regardless of when there is protest from both the creative teams and executive leadership at Pixar.”

New 'Lightyear' Poster and Images
1 of 7

It seems that the moment with Alisha was indeed at one point cut, though the furor over this censorship, the controversy over the reaction to Florida’s ‘Don’t Say Gay’ bill, and other employee protests resulted in the scene being reinstated.

Disney at least seems to be putting its money where its mouth is on LGBTQ+ content at last, by refusing to censor its movies for release in countries with oppressive governments and homophobic laws.

Doctor Strange in the Multiverse of Madness, Eternals , and West Side Story have all met similar fates in these territories, indicating that Disney has weighed up the financial cost and decided the PR hit from bowing to pressure isn’t worth it. Good for them for doing the right thing. Eventually.