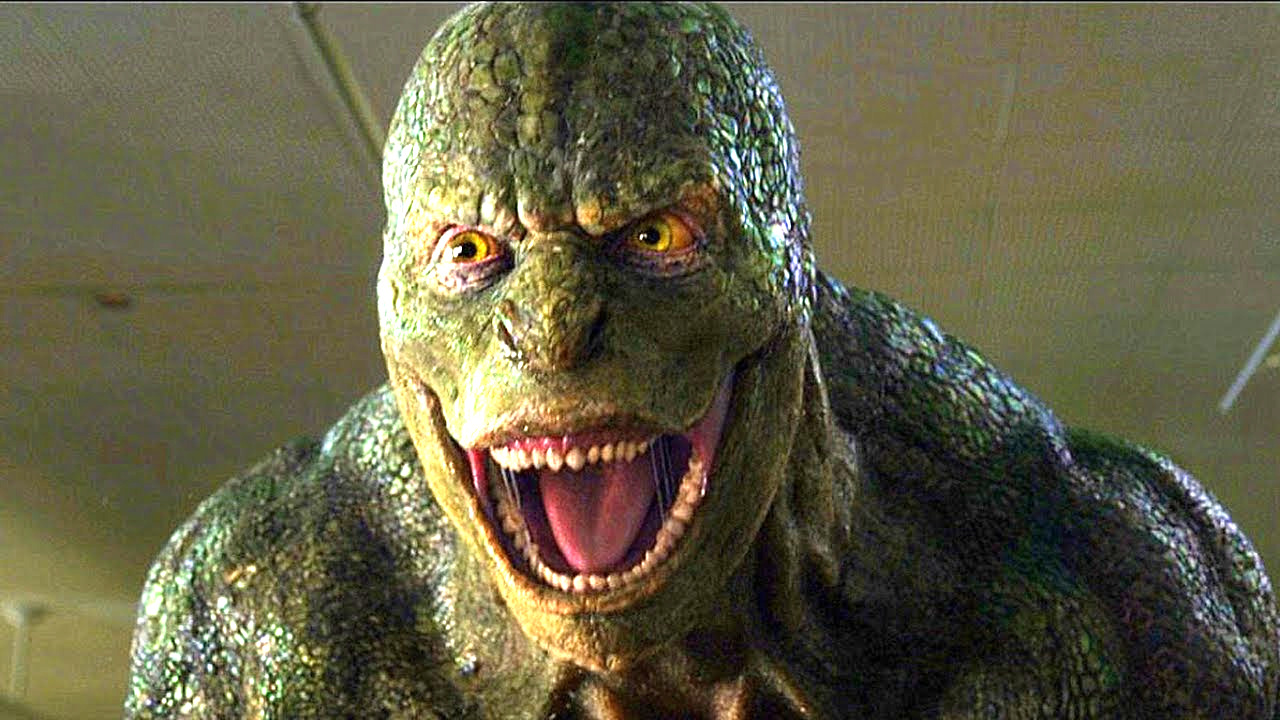 Spider-Man: No Way Home was the most ambitious project for the character to date, bringing together multiple iconic characters from throughout the multiverse, and one of them was The Amazing Spider-Man villain Lizard.

When speaking to Befores and Afters about the production, visual effects supervisor Chris Waegner shared that there was a time when Lizard could have looked very different, before ultimately settling on the characters familiar look.

“The Lizard (Dr. Curtis Connors) from The Amazing Spider-Man movie had a very specific design to him unlike some comic book adaptations. For this movie, we started off exploring some new physical changes but in the end our filmmakers kept him quite similar to the previous design, incorporating just a few subtle changes.”

Elaborating further, Waegner explained that the focus wasn’t on drastic changes for the character’s visuals, but instead accentuating the different facets of the character within the film.

“It was important to our filmmakers that we explore different facets of The Lizard personality in this film. It was a lot of fun for the team to “unleash” The Lizard at Liberty Island. He was kind of like the proverbial “bull in a china shop” – full of reptilian rage while running through the construction area, tearing through the scaffolding and chasing Ned and MJ. In contrast, earlier in the film when he’s in the Sanctum, he talks with the other villains, inquires about his fate and shows a lot of personality with subtle facial features and his body language showcasing a different side of The Lizard.”

Waegner explained that the character of Lizard in Spider-Man: No Way Home was completely keyframe animation without any motion capture. However, the team did use resources for the character that were created when he made his debut in The Amazing Spider-Man, so they didn’t have to start from scratch.