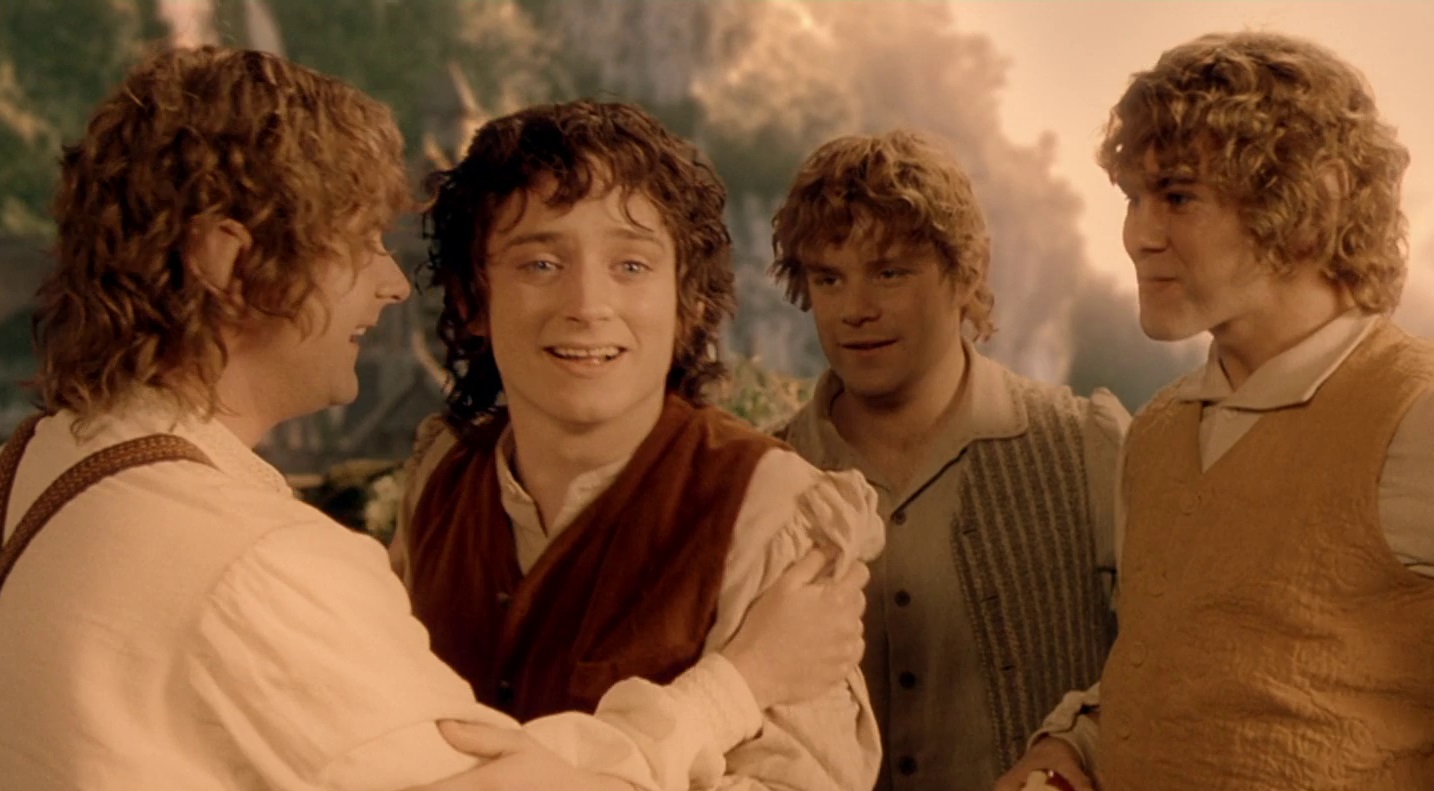 Just looking at the way the cast of Peter Jackson’s The Lord of the Rings treated each other in the behind-the-scenes clips is reminiscent of the camaraderie J.R.R. Tolkien discussed in the books, but it seems that we’ve been wrong all this time. Because the bond Dominic Monaghan and Billy Boyd share in real-life might just be even more potent than Meriadoc Brandybuck and Peregrin Took’s friendship.

Now, before you lash at us for this blasphemous claim, you need to hear this endearing story about how Monaghan gave his co-star a note telling him that he’s always going to be there for him. Here’s how the British actor recently told the tale to ScreenRant.

“I think the thing that really stuck in my head – which is only a little thing, but it just completely fell out of the back of my brain – is that Billy had said to me that on Day One of filming, I had given him a card before we started shooting. He opened it, and inside the card I had written, ‘If you watch my back, I’ll watch your back. Love, Merry,’ to Pippin.”

It’s enough to melt the heart of a grown man, as Legolas would say.

Monaghan further elaborates on this, adding,

“Because throughout the entire trilogy, I was always conscious of, ‘Okay, I’m good. How’s Billy?’ And if that was okay, then obviously at that point, I’d be like, ‘How’s Elijah? How’s Sean? How’s Viggo? How’s Orlando?’ It kind of automatically, became this thing of, if I’m okay, then how’s my partner in crime? And for that to have been captured in a card on Day One is kind of interesting.”

Interesting? Try magical, heartwarming, and wholesome. If you’ve ever found yourself wondering how the Fellowship has such amazing chemistry in the movies, then you needn’t look any further than the bond they shared with one another when the cameras stopped rolling.

More than twenty years after the acclaimed cinematic trilogy, Monaghan and Boyd remain best friends, just as Merry and Pippin did through and through when their quest came to an end.