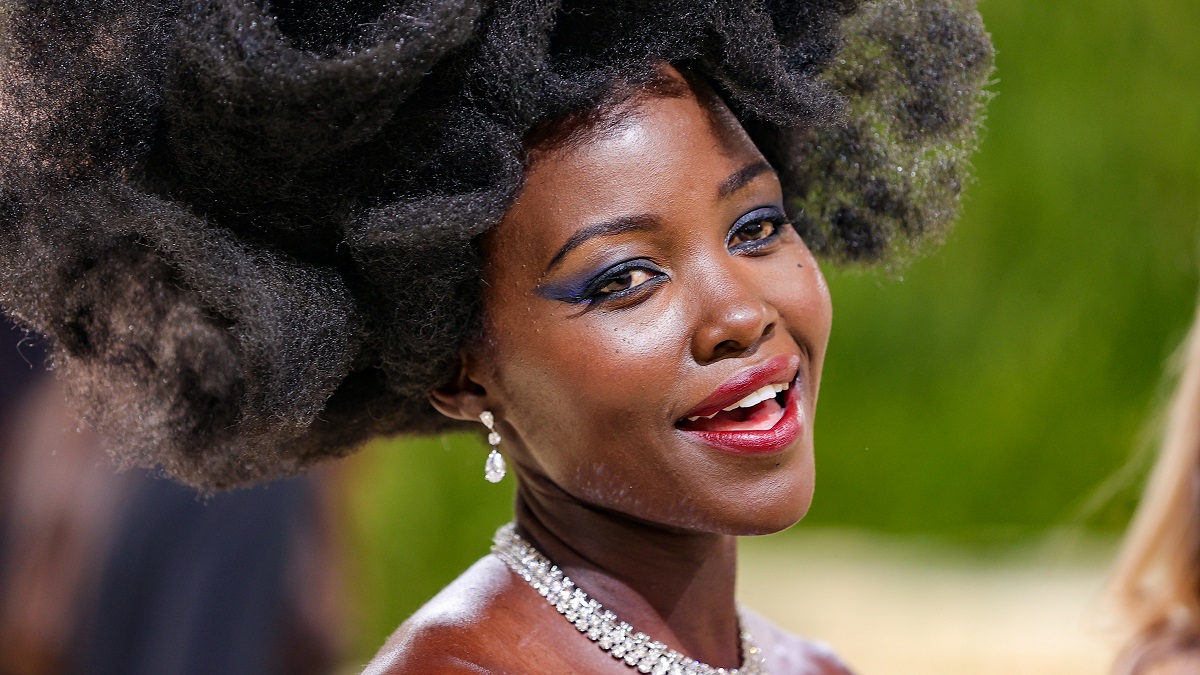 Black Panther and Star Wars actress Lupita Nyong’o took to Twitter to announce she has unfortunately tested positive for COVID-19, and reiterated the need for everyone to get vaccinated and stay masked up.

Nyong’o, who landed her breakout role in 12 Years A Slave, has gone on to star in several big franchise films including the Star Wars sequel trilogy as Maz Kanata, and as Nakia in Black Panther, which is currently in the midst of a production hiatus.

Black Panther: Wakanda Forever has been littered with development issues since the sequel was first green lit back in 2018. Chadwick Boseman’s unfortunate and tragic passing was a major setback, before filming did it was shut down when Letitia Wright suffered a fractured shoulder during a stunt, which is taking the actress longer than expected to recover from.

As it stands, Black Panther: Wakanda Forever is currently set for a November 2022 release, but with the pandemic still looming in the background, there’s no guarantee that another setback could be forthcoming. However, Nyong’o will be seen next in Simon Kinberg’s spy thriller The 355, which releases on January 7.