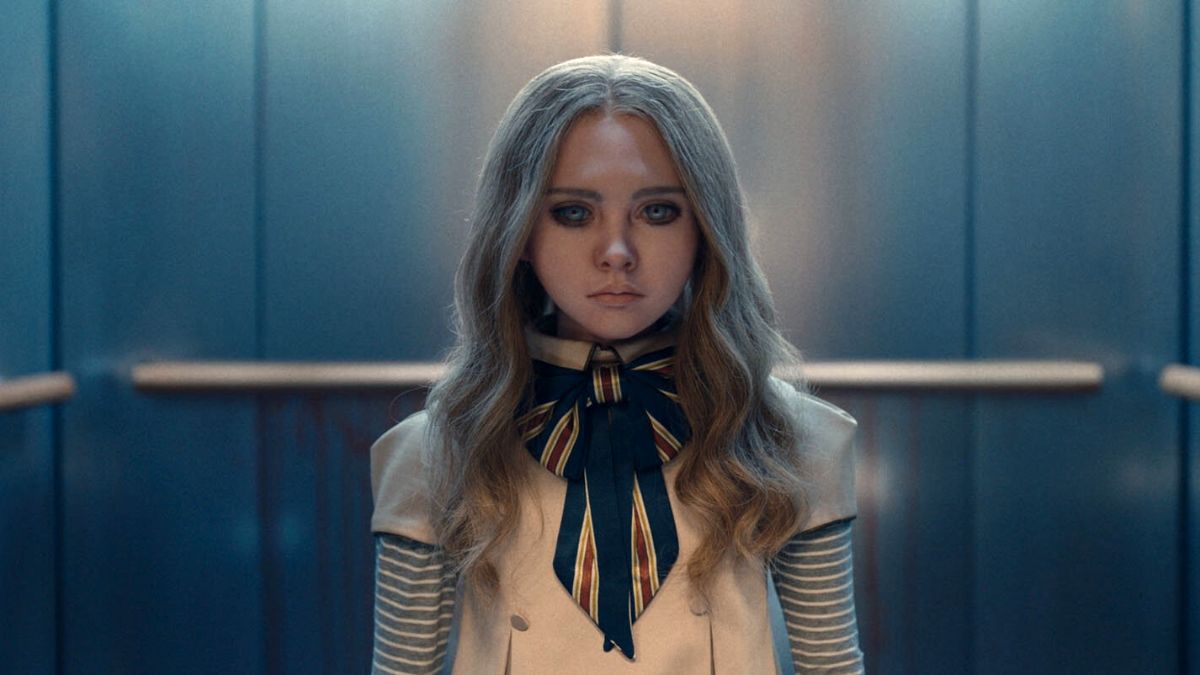 Warning: Spoilers for M3GAN ahead.

Director Gerard Johnstone recently revealed that the movie “had to be perfect” and that “we couldn’t have one hair out of place,” according to Variety. That quest for perfection was so strong that an entirely different ending of the movie was scrapped because it wasn’t working.

The original ending involves Gemma (Allison Williams) using her previous robot Bruce to tear M3GAN to shreds. After that, Cady jams a screwdriver into the robot’s face – purportedly killing her. There’s almost definitely going to be a sequel, considering the movie made $30 million in one weekend on a budget of $12 million.

Johnstone said that the original ending had more. After the battle with Bruce, “there was gonna be one more part of it where they thought they’d got away.” Gemma and Cady escape from the workshop and they hear a sound. It’s a “ka-chunk!” and it’s Bruce’s head being thrown.”

After that, M3GAN appears through the smoke but it’s just a “disembodied torso, and Bruce is holding her from behind and clomping along the corridor.” Johnstone said that the ending was “great” and he was “really in love with it.”

However, they couldn’t make it work due to some logistical issues.

M3GAN is currently in theaters.