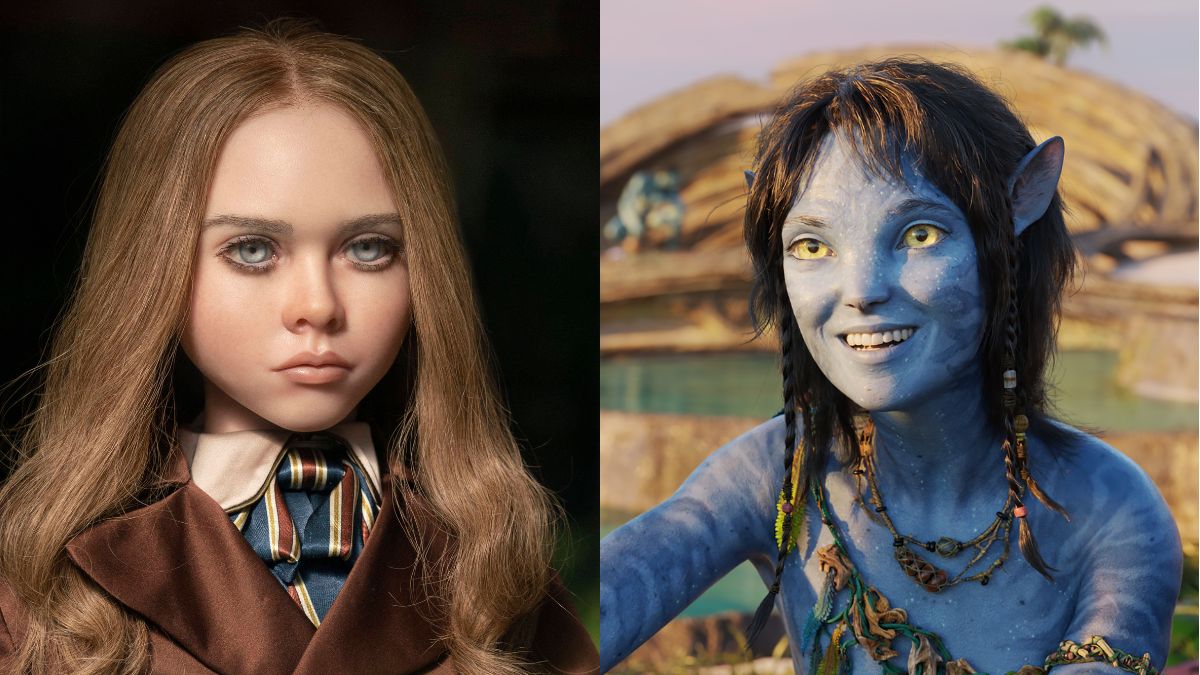 Horror is just about to welcome its first major release for 2023, with M3GAN the first to bat for the genre at the box office for the New Year.

The killer android doll movie headlines the first full box office weekend of January, where it is putting the gauntlet down on the perennial favorite and never-ending film that is Avatar: The Way of Water. James Cameron’s perfect vision for blue cat people swimming has seen huge box office success but now faces a challenger.

M3GAN’s release date being penned in for this period is an interesting choice by Universal, with it forecast to open at an impressive $20 million domestic showing on debut. The film cost just $12 million, meaning it’s already made a profit of $8 million, with more sure to come.

However, the challenge of dethroning The Way of Water is a big one, with the sequel still expected to gross more than the horror film. The same projections see a gross of $30 million domestically for Avatar. Having just a $10 million gap paints a certain picture of where the world is now. Fatigue might be settling in slightly now for the long-awaited sequel, as other studios look to try and disrupt the blockbuster.

Given M3GAN changed to a PG-13 rating late in the game for financial reasons, the choice has been vindicated. The director is confident the film is still scary, going as far as saying it is scarier following the reshoots. The accessibility of M3GAN is an interesting one, especially given that R-rated horror has made a comeback from major studios.

Halloween Ends grossed over $100 million last year with an R-rating, but the highest-grossing horror of 2022 was the PG-13 splatterfest Smile which grossed $216 million.

M3GAN will release in cinemas on Jan. 6.