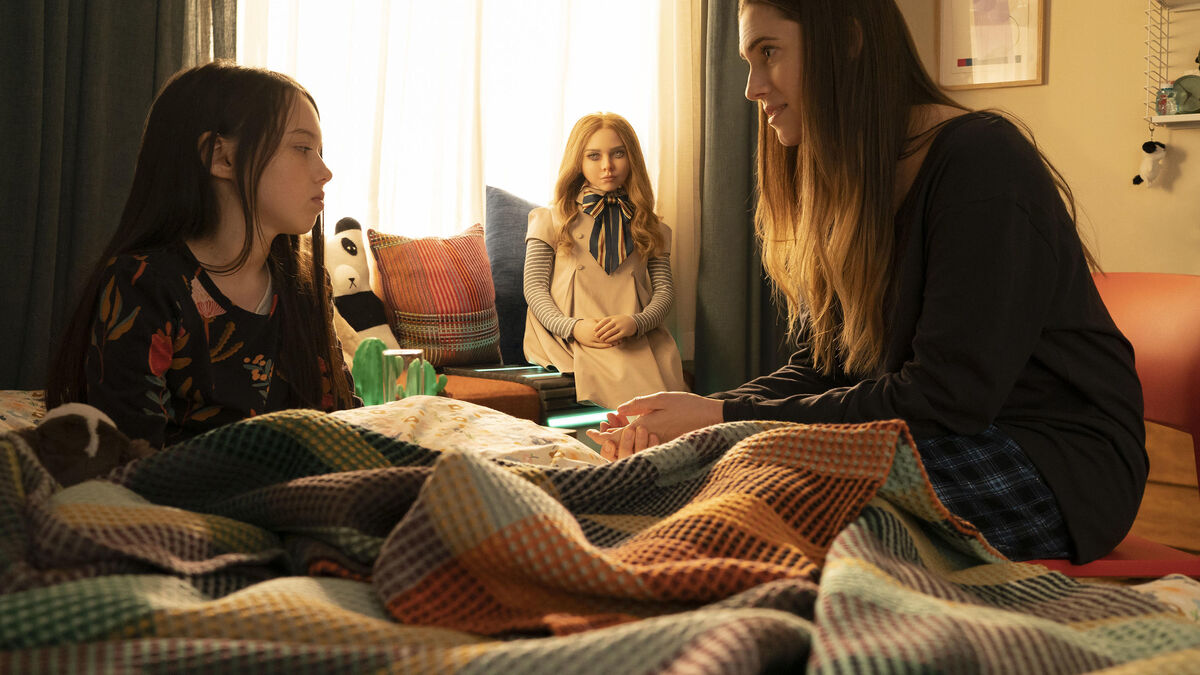 Sometimes, an artist will just jump straight into a project with both feet and ultimately have no regrets should they choose to look back in the first place, which could be from something as simple as the elevator pitch, creative team, or even the title of the project.

For M3GAN star Allison Williams, who signed on for the killer doll film in the blink of an eye, all she needed to hear was “Blumhouse” in order to get her to say yes, as she recently revealed in an interview with The Hollywood Reporter.

“Jason said, ‘I think we have the next one to do with you,’ I was basically ready to say yes before even reading the script or hearing anything more about it.”

The actress would go on to remark that she was “even more in” as Blumhouse boss Jason Blum continued piling on the good news.

Williams has fond memories of Blum and co., having starred as the heinous Rose Armitage in Jordan Peele’s groundbreaking debut Get Out, which was produced by the horror hit factory.

“It just felt like coming home because I had such a great experience on Get Out so it was nice to be back in this family.”

Fortunately, Williams isn’t evoking Rose’s pure evil this time around; in M3GAN, she stars as Gemma, a toy roboticist who designs and programs the eponymous villain with the intent on giving her recently orphaned niece a best friend. But when M3GAN gets a bit too proactive in eliminating potential threats, Gemma is tasked with destroying the monster that she created.

M3GAN is currently playing in theaters.