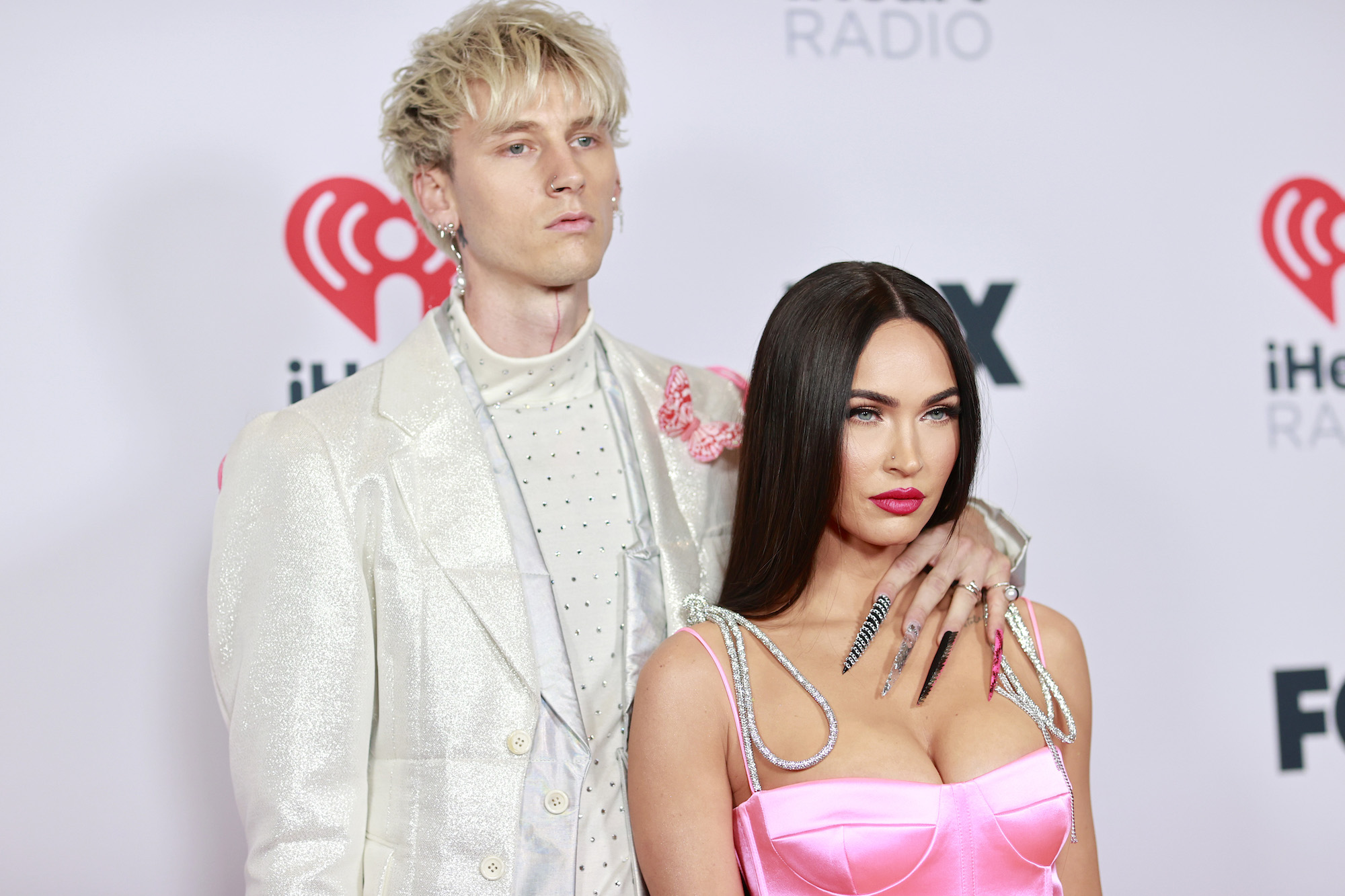 Machine Gun Kelly has co-directed a feature length film that he wrote alongside fellow pop-punk musician Mod Sun. Good Mourning is described as a stoner comedy that stars both Kelly and Sun, with a cameo appearance from Kelly’s fiancée, Megan Fox.

According to Variety, “Kelly plays movie star London Ransom, whose world is turned upside down when he receives a break up text from the love of his life on the day of the most important meeting of his career.”

The film will also feature Whitney Cummings, GaTa, Zach Villa, and Pete Davidson. It is being distributed by Open Road Films, the very same company that brought us the Foo Fighters’ horror film, Studio 666. The CEO of Open Road Films, Tom Ortenberg, had this to say about the film:

“We are looking forward to bringing this wild comedy to audiences in theaters and at home on demand. The film is a reminder of how fun movies can be to make and watch. [Kelly] and this incredible cast will bring audiences to their knees in laughter and leave their jaws on the floor.”

Kelly is no stranger to the screen; his film acting credits include Bird Box, The King of Staten Island, The Dirt, in which he portrayed Mötley Crüe member Tommy Lee, and he was most recently seen in Jackass Forever.

Kelly and Sun told Deadline, back in August:

“We’re just happy to be bringing our vision to life. We’re humbled by the trust we have from our cast members and crew.”

Good Mourning is set to be released theatrically, as well as on TVOD, on May 20th.