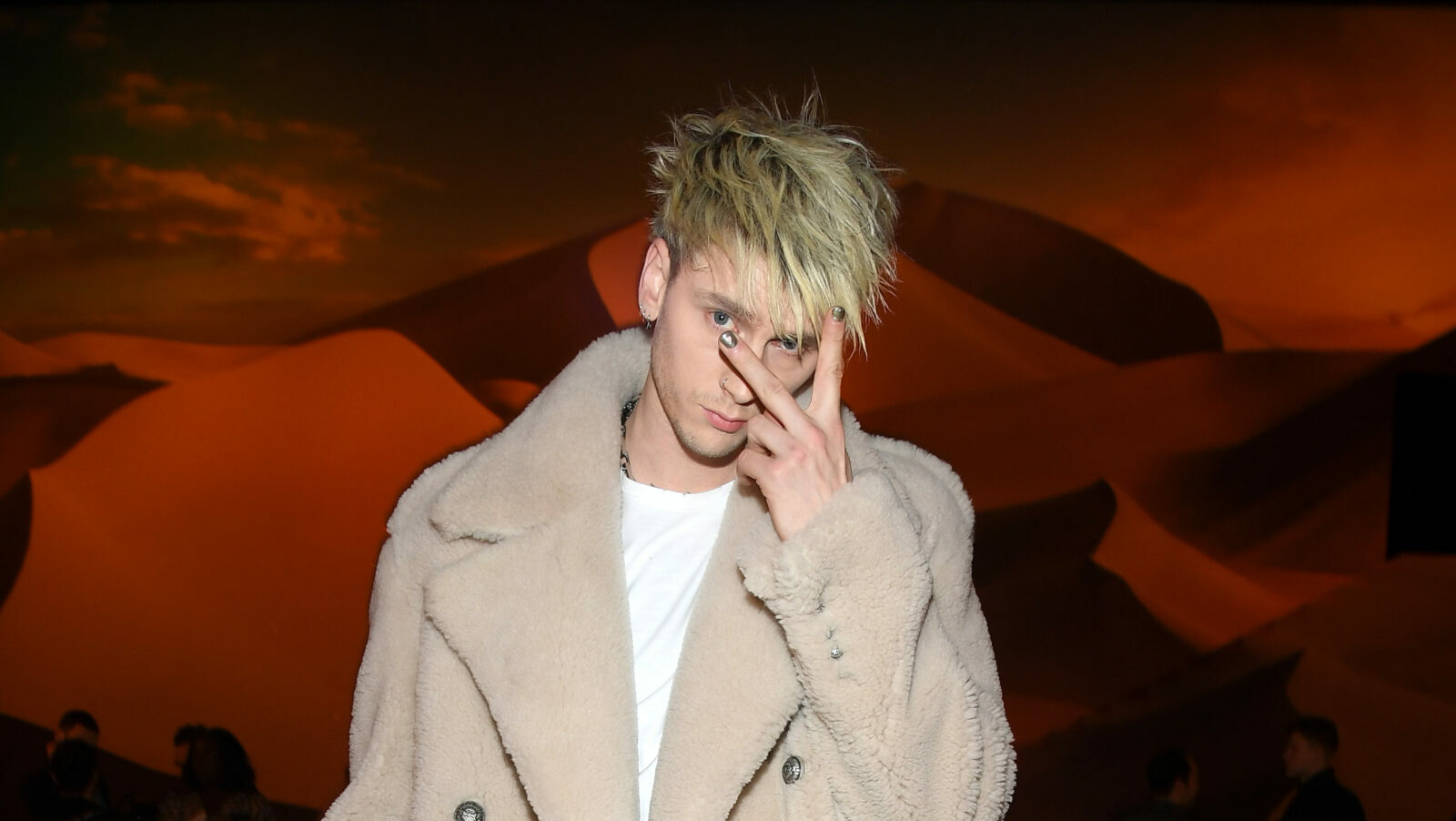 Colson “Machine Gun Kelly” Baker is starring in a semi-autobiographical movie about being a rock star, and now he’s elaborated on why he hates when actors play rock stars. Go figure!

The film is titled Taurus and it’s all set to premiere at the Berlin Film Festival on Feb. 13. In anticipation of the movie’s screening, Baker gave a lengthy interview to Variety about what it felt like to portray the protagonist in the film.

Baker told the publication that he hates actors who “fake” being a rock star, even though that’s pretty much the definition of acting.

“I’d much rather watch someone [for whom that self-destruction] is second nature than to watch some actor pretend,” he said.

“There’s nothing more annoying than watching a thespian fake being a rock star. It’s the worst.”

When asked whether doing the character’s bad behaviors would take him to a dark place, he said “That side of me is where I always felt more comfortable.”

At the end of the day, Baker feels misunderstood.

“I have a huge issue with how, when I go to events or when I do performances or when I do interviews, I have this like, smile that I put on,” he said.

“Because it’s not real. I don’t feel that way. And I’m just scared to let fans down because I don’t want them to think that I’m taking these opportunities for granted.”

However, because he’s not playing a “character” but playing “himself,” he’s not that worried about how people will react to the film.

“I would feel more exposed if I was playing a character,” he said.

“I am not doing it for someone who’s there to cast an opinion. I’m doing it for someone who needs to relate. I’ve had films guide my life, save my life, change the trajectory of my life — because I saw something that made me relate. This film is for the ones who are trapped and in need of a vessel to be something or to have a realization or to have a course or find a connection.”

The director of the movie, Tim Sutton, also doesn’t seem concerned with having a movie that resonates with people, as long as it’s “beautiful.”

“[The film] is sculpted in a way that tells a very emotional and meaningful story,” Sutton said.

“[Baker’s] not looking for an audience, you know, he’s making something beautiful. And I think that’s our protection.”