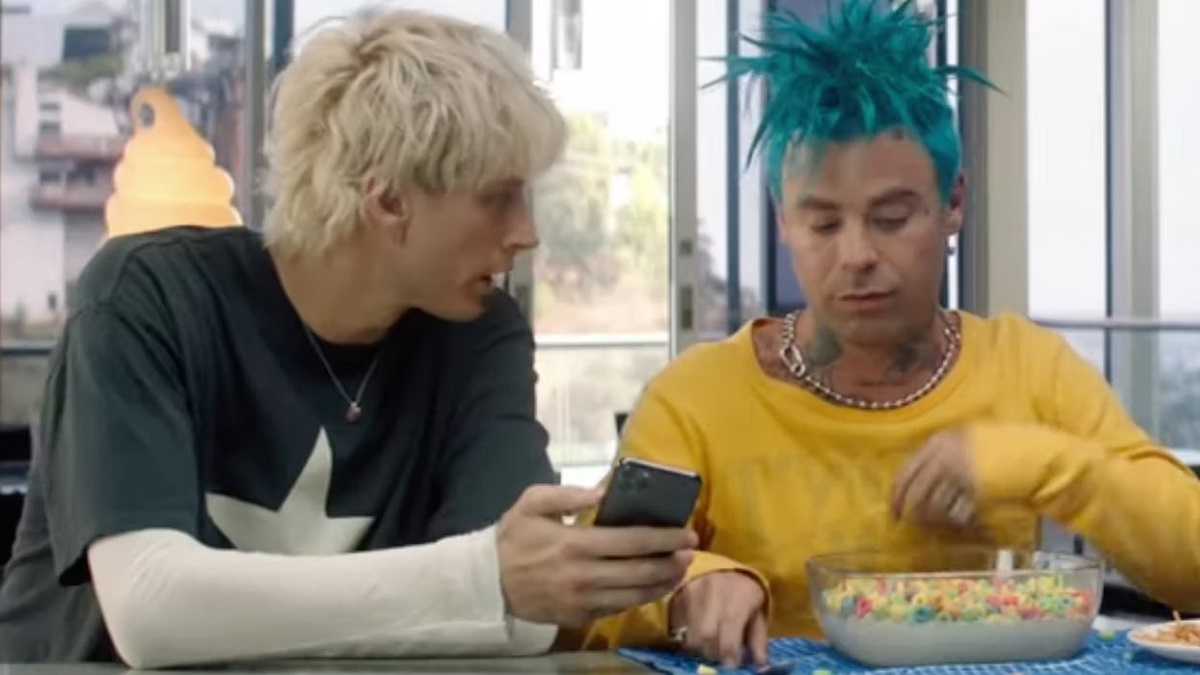 The nominees for the 43rd Golden Raspberry Awards have been announced, once again teeing itself up as the lone crusader against the entertainment industry’s primary objective of stroking egos.

Morbius will be getting its first deserved length of time in the spotlight with five nominations, the dead-on-arrival Pinocchio (the Disney one, not Guillermo del Toro’s) did it one better with six, and Andrew Dominik’s infamously careless Marilyn Monroe biopic Blonde has taken the crown with eight nods. Coming in at second place with seven nominations is Good Mourning, a stoner comedy that may be decisive in proving that Colson Baker (aka Machine Gun Kelly) should stick to rapping.

The film sees protagonist London Clash, played by Baker, trip over his own two feet as he has to choose between winning back his girlfriend, Apple, or gunning for a life-changing leading role in a blockbuster Batman film. With a zero percent approval rating on Rotten Tomatoes, albeit with just seven reviews, this is one stoner comedy that won’t find a place in anyone’s memory following the ceremony.

It’s definitely not the result you want from your directorial debut, especially when you start in such a low-bar genre as stoner comedy. But on the bright side, it’s highly unlikely that he can do any worse than this. So, if Baker is serious about making a good movie, this may be the first humbling stepping stone to such a goal.