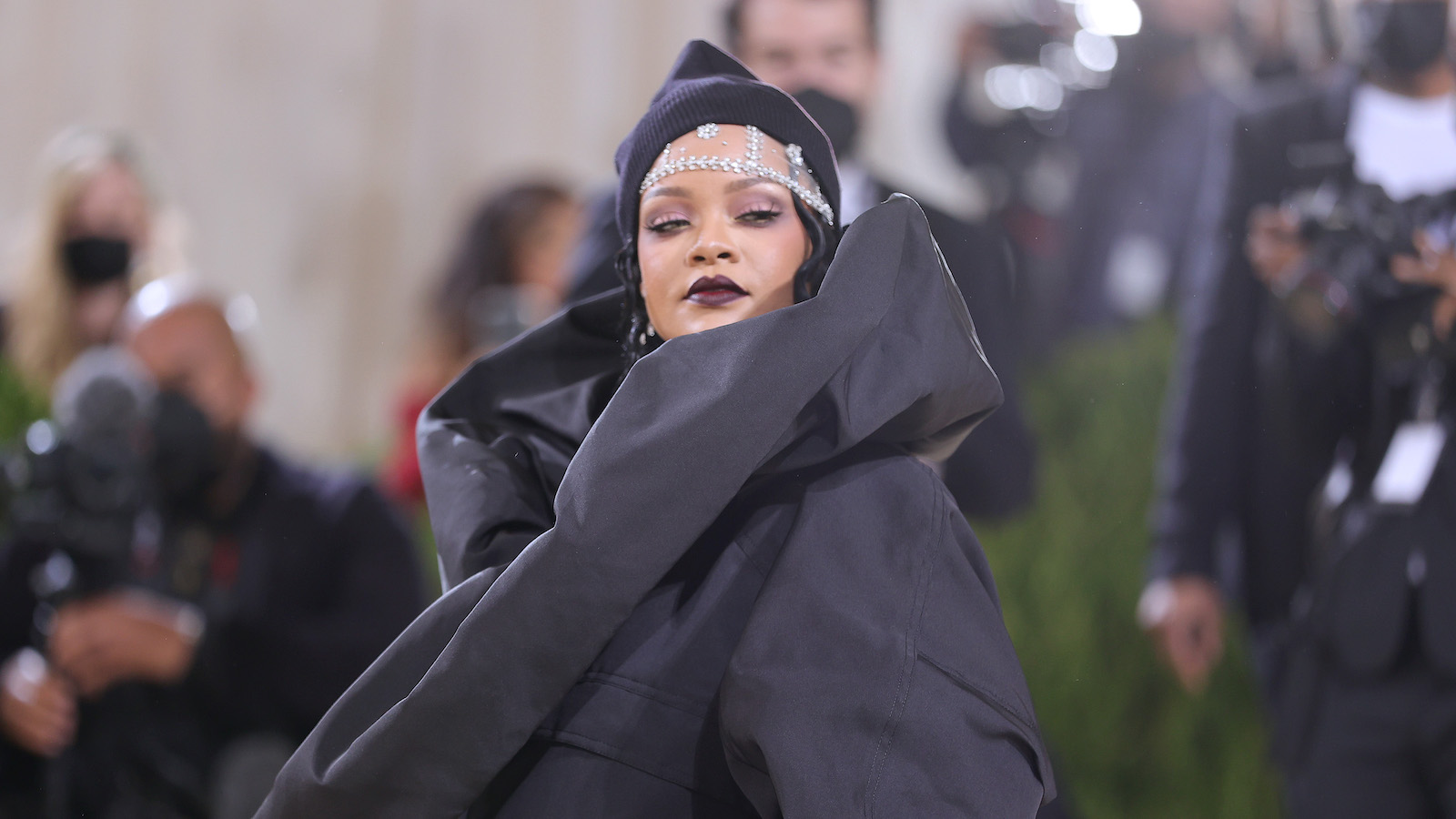 But a book about the film Blood, Sweat & Chrome: The Wild and True Story of Mad Max: Fury Road by Kyle Buchanan has revealed that Rihanna and Eminem were considered for roles. Earlier today, Vulture published an excerpt of the New York Times reporter’s oral history that looks at the 2015 film’s casting.

Unsurprisingly, the “Consideration” singer put more effort into her meeting with director George Miller than a lot of other entertainers have done normally.

“Usually, actors turn up dressed very casually, but boy, [she] looked spectacular,” Miller told Buchanan. “I’m not sure she was even aware of the content of the movie, so she dressed up as Rihanna, which was the right thing to do.”

She obviously did not get a part as one of the wives in Charlize Theron’s Furiosa’s gang. But the singer has gone on to roles in Ocean’s Eight and 2019’s Guava Island alongside Donald Glover. Apart from her almost presence, the work from Buchanan also revealed another iconic rap musician nearly took over Mel Gibson’s Max Rockatansky role, which ended up in the hands of Tom Hardy in the final cut of the production.

Other big names that didn’t make the cut include Jennifer Lawrence, Margot Robbie, Michael Fassbender, Jeremy Renner, Armie Hammer, Kat Dennings, Eric Bana, Jessica Chastain, Ruth Negga, and Gal Gadot, among others. As actor Josh Helman, who played Slit in the movie, put it, “Every man and their dog was auditioning for Fury Road.

A prequel to the film, dubbed Furiosa, is set for release in 2024.