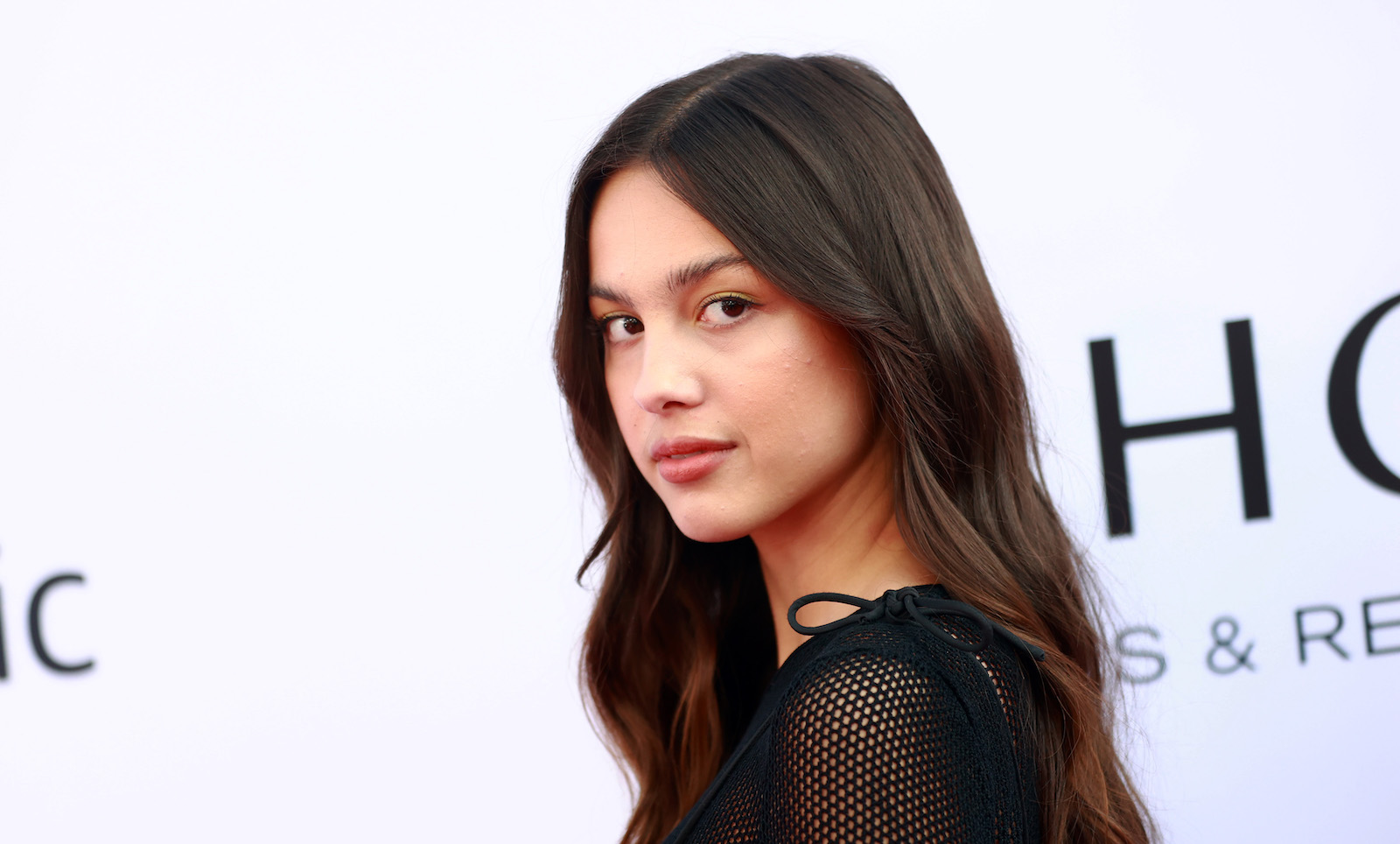 Today marks the 20th anniversary of one of the most emotional and romantic films we’ve ever watched — and cried over. Teen drama A Walk to Remember mixed typical teen angst, romance, and the added layer of living with a deadly disease.

Mandy Moore and Shane West starred as Jamie Sullivan and Landon Carter, teenagers who couldn’t be more different brought together by outside circumstances. Fans still love the film as much today as they did 20 years ago. To commemorate the special day, Moore and West spoke with People about the movie, and Moore thinks it’s time for a reboot of the beloved film. As for who would could take over her role, Moore had someone specific in mind.

“I don’t know, Olivia Rodrigo or something like that. Someone could redo this film,” Moore told People. She went on to say that she’d love to see a reboot of the movie. “It’s been long enough that, yeah, I feel like we’ve earned our place in cinematic history for a reboot at this point.”

A Walk To Remember‘s unforgettable story is the reason the film made such a lasting impression. The film’s central characters, Jamie and Landon don’t have much in common, but as their lives intertwine, they begin to grow and learn from one another, begrudgingly at first.

Tolerance grows to friendship, and friendship grows to romance, but there is always a rule in place: Landon can’t fall in love with Jamie. After he broke that rule, he found out why she asked such a strange request of him. Jamie was living with cancer, and the treatment wasn’t working. As they fought against time, they found that running from love was robbing them both of something so rare and unique, and they didn’t want to miss out on another moment.

The storyline still resonates with viewers today, and we have to admit — we’d love to see a reboot, too. Nothing will take the place of A Walk To Remember in our hearts, but we’d love to see new life breathed into the same journey.