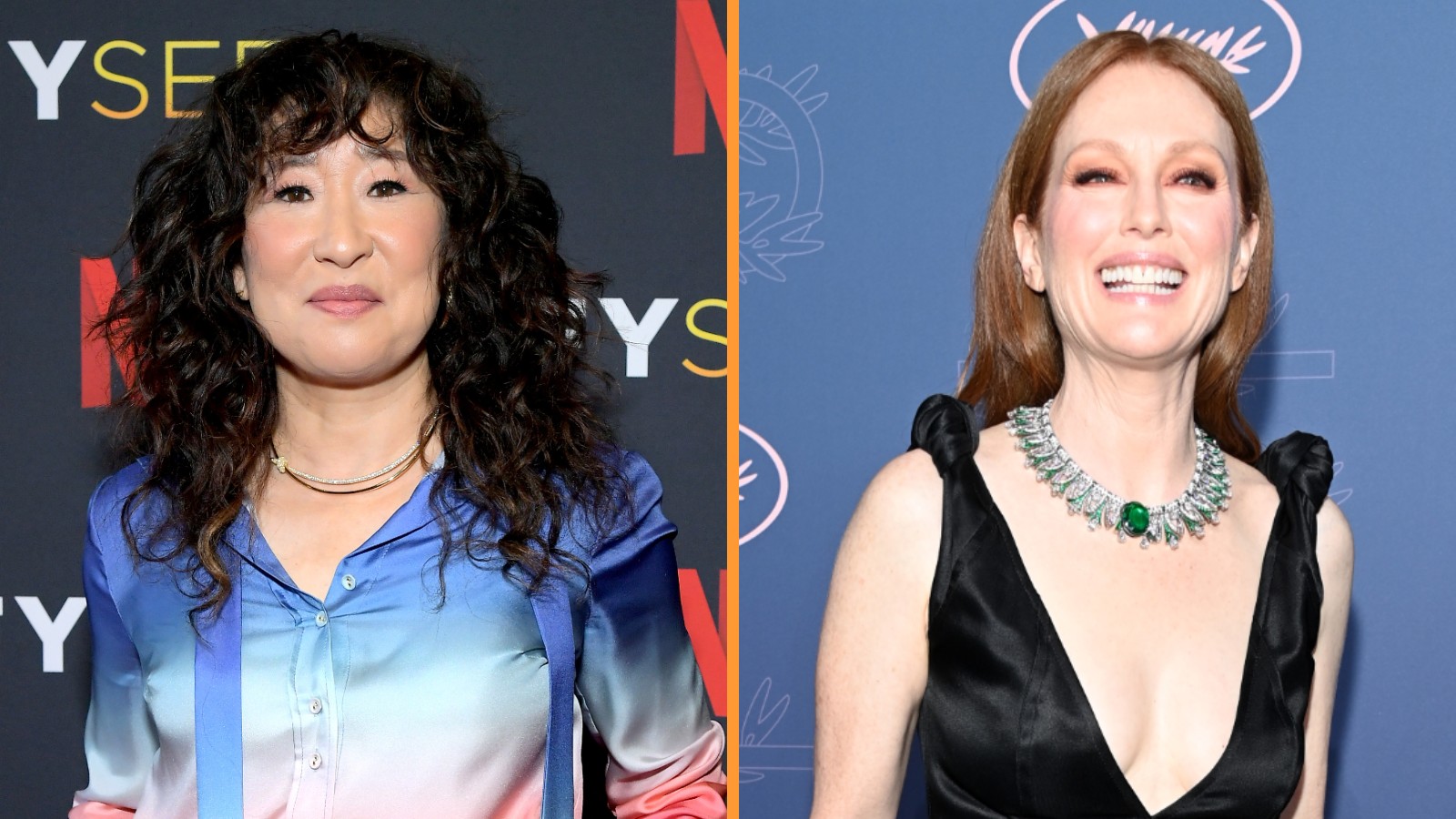 An upcoming film adaptation of a story written by acclaimed author Margaret Atwood just added two fistfuls of star power to its cast. Julianne Moore (The Hunger Games, Kingsmen: The Golden Circle) and Sandra Oh (Killing Eve, Invincible) are set to appear in Stone Mattress, a film based on the New Yorker short story of the same name by Margaret Atwood. Lynne Ramsay (You Were Never Really Here) will direct the film, which will release on Amazon Prime Video on a yet-undetermined date.

Moore will play the lead role of Verna, a twice-widowed retiree who books an Arctic cruise. While on board, she meets another, friendly woman named Grace (played by Oh), and one Bob Goreham, whom Verna slowly but surely begins to recognize with escalating levels of fear, trauma, and, ultimately, determination. Much like the story it’s based on, themes of feminism, atonement, and ageing are set to be ever-present.

Stone Mattress was first published in the New Yorker in 2011, and was later included in Atwood’s 2014 short story collection of the same name, where it appeared alongside eight other stories.

This won’t be a first-time adaptation for the author. Margaret Atwood is best known for her 1985 novel The Handmaid’s Tale, which won that year’s Governor General’s Award and has also been adapted into a 1990 film and a 2017 television series, the latter of which has won several Primetime Emmy Awards.

Outside of Stone Mattress, Moore’s next appearance will be as the leading lady in the comedy thriller Sharper, while Oh is set to reprise her role as Debbie Grayson in the animated Amazon series Invincible.