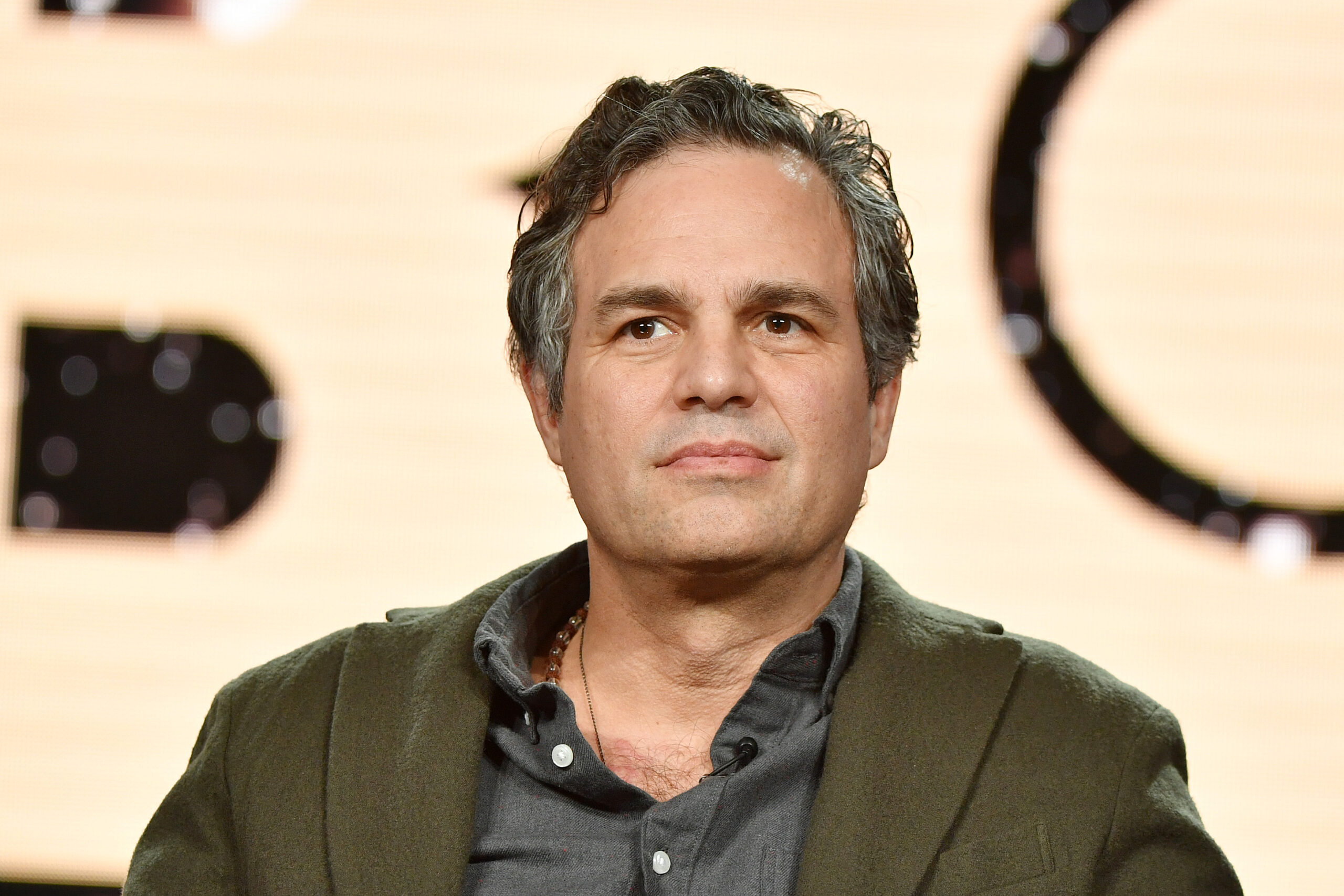 Mark Ruffalo is set to reunite with director Shawn Levy on Netflix’s upcoming WW2 drama miniseries All the Light We Cannot See. The Avengers: Endgame star previously worked with Levy, also known for his work on Stranger Things and for helming Free Guy, on Ryan Reynolds time-travel flick The Adam Project, which is also due on Netflix in the spring.

As revealed by The Hollywood Reporter, Ruffalo has signed up to join All the Light We Cannot See alongside Hugh Laurie (House, Veep). Levy will direct all four episodes of the series, which serves as an adaptation of Anthony Doerr’s Pulitzer Prize-winning novel of the same name. Newcomer Aria Mia Loberti stars as Marie-Laure, a blind teenager who forms an unexpected bond with Werner, a young German soldier (role yet to be cast), as they try to survive the devastation of World War Two in occupied France.

Ruffalo will play Daniel LeBlanc, Marie-Laure’s father and the principal locksmith at the Museum of Natural History in Paris. Described as “caring and clever,” Daniel is “determined to give his daughter as much independence as he can while also protecting her — and the secret gem they carry — from Nazi occupation.”

Laurie, meanwhile, has been contracted to portray Etienne LeBlanc, Daniel’s uncle. An “eccentric, reclusive World War One hero,” Etienne “suffers from PTSD and records clandestine radio broadcasts as part of the French resistance.” Peaky Blinders creator Steven Knight is adapting the novel, with Levy also attached as executive producer through his 21 Laps banner.

The Adam Project, which Netflix picked up after Paramount passed on releasing it theatrically, hits streaming on March 11. Mark Ruffalo is also due to reprise Bruce Banner in Disney Plus’ She-Hulk TV show, coming later in 2022. He’s currently shooting the drama film Poor Things, from The Favourite‘s Yorgos Lanthimos, opposite Emma Stone and Willem Dafoe.