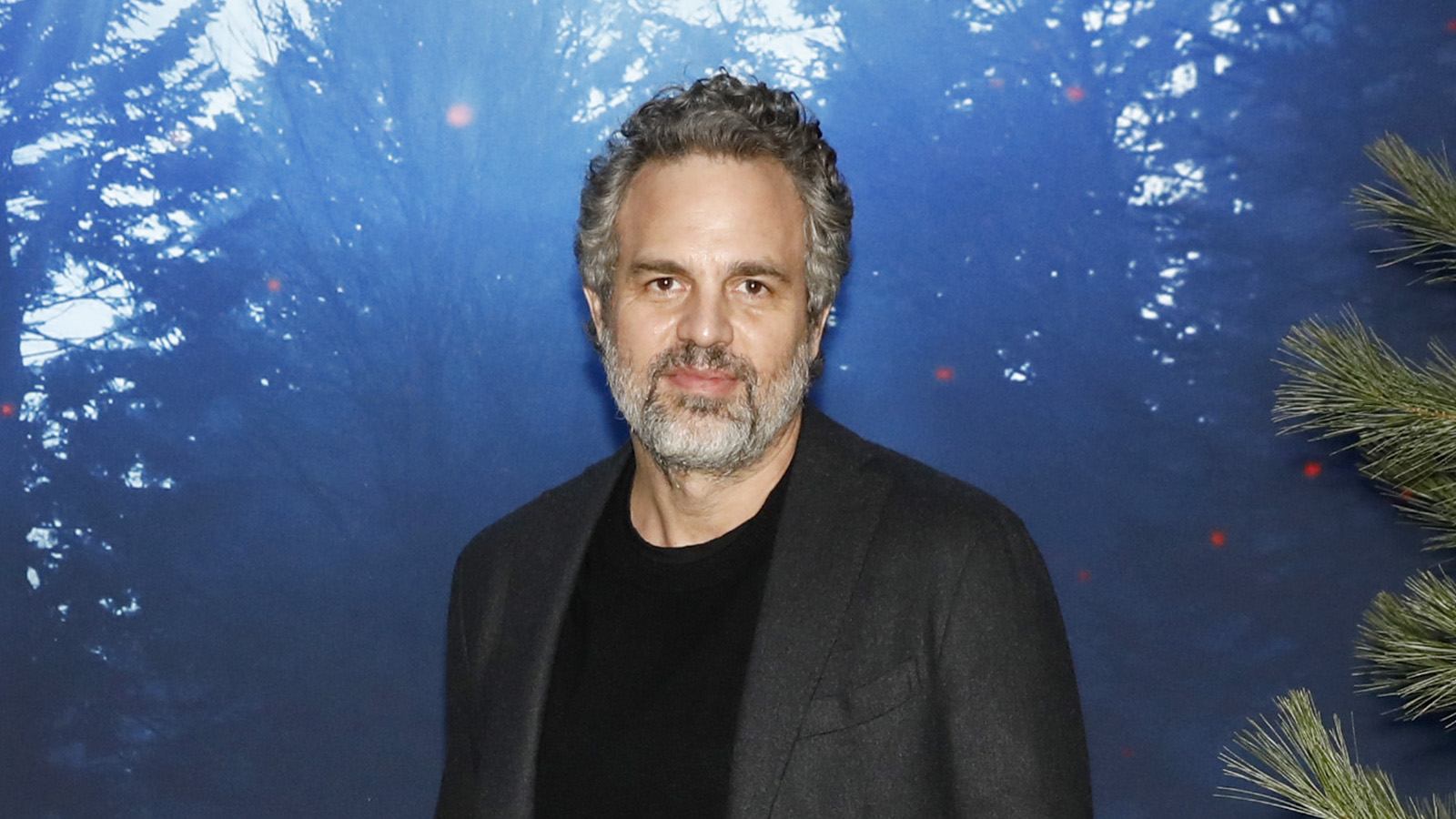 Ruffalo dubbed Zelenskyy “a hero”, while also expressing that he wants to shift the attention to those helping Ukrainian refugees escape the country.

“What we’re seeing is this incredible outpouring of goodwill toward Ukrainian people and democracy at a time when democracy has been under attack throughout the world by Putin…” Ruffalo told Variety during the premiere at the New York’s Lincoln Center.

“…It’s a beautiful representation of who we are as human beings and how we’ve come together, and the Ukrainian people are incredible.

“They’re heroes. Zelenskyy is a hero. That’s what it looks like when people come together to fight for something that’s right. I’m praying they succeed in what they’re trying to do.”

Meanwhile, The Adam Project actor and producer Ryan Reynolds pledged with his wife, Blake Lively, to match up to $1 million to help Ukrainian refugees during this crisis and co-star Jennifer Garner has been supporting the charity Save The Children to send supplies to Ukrainian families.

“I always hoped that Adam Project would be a movie that is emotionally connected,” Levy said to Hollywood Reporter.

“That it would be, yes, entertaining, but also very much a reminder of basic human experiences and human values. And certainly what we’re seeing going on in Ukraine is so counter to so many basic human values.”