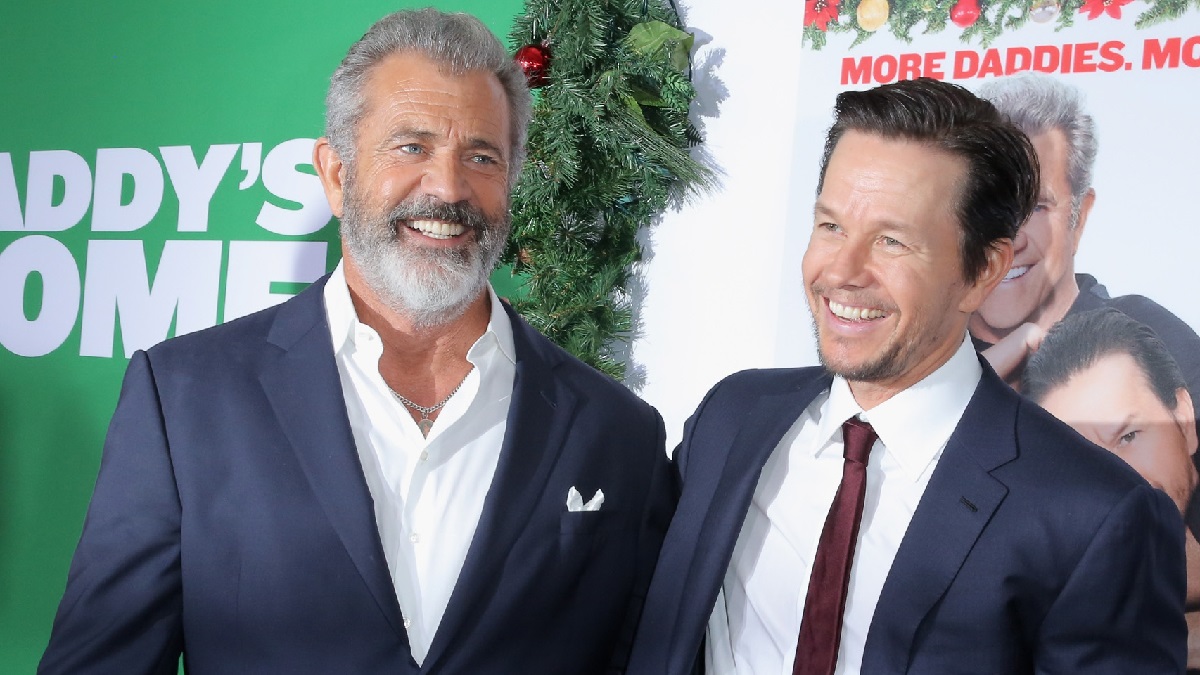 Mark Wahlberg’s bread and butter has always been the action thriller, but he’s a much better dramatic talent than he often gets credit for, despite having an Academy Award nomination and two Golden Globe nods under his belt for his on-camera efforts.

However, the actor and producer could be set to deliver a career-best performance in biopic Father Stu, which boasts an incredible true-life story at the center, not to mention an intensely dedicated performance from a leading man who packed on 30 pounds to get into character.

Written and directed by Rosalind Ross, the drama tells the life story of Stuart Long, who moved to Los Angeles after his boxing career was cut short, with designs on becoming a movie star. However, he was severely injured in a motorcycle accident, and during his recovery claimed he’d had an out-of-body spiritual experience.

Long then trained to become a priest, finding a path to redemption and inspiring many others along the way, before he was then stricken with a rare degenerative muscle disease that saw him confined to a motorized wheelchair by the time of his passing in 2014.

Mel Gibson will play Wahlberg’s old man in Father Stu, marking the second time he’s done so after comedy sequel Daddy’s Home 2, with Deadline reporting that Sony have acquired the distribution rights and staked out an April 15 release date.