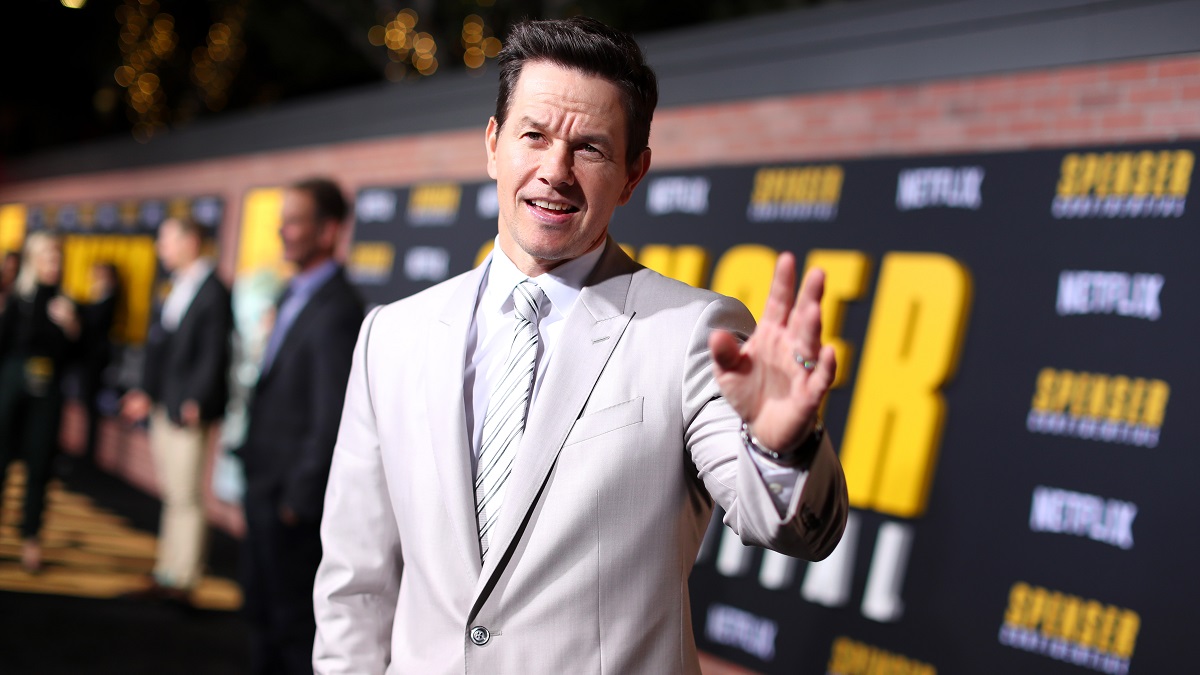 Mark Wahlberg is no stranger to effects-driven blockbusters, or the action movie in general, having most notably headlined Tim Burton’s Planet of the Apes and two of Michael Bay’s Transformers efforts, while he’ll be seen lending support to Tom Holland’s Nathan Drake as Sully in upcoming video game adaptation Uncharted.

However, the actor and producer has never shown much interest in joining cinema’s most lucrative and popular genre, even though you’d imagine somebody of his standing has more than likely been approached at least once in the last two decades about potentially getting involved in the superhero business.

In an interview with CinePop, Wahlberg said he doesn’t have anything against the artform, he just isn’t going out of his way to get involved.

“I like them enough, I’m not one of those purists who is like ‘Oh this is not cinema.’ I think the audiences decide and obviously they have been wildly successful. It’s just that for me, personally, as an actor, I would have a really hard time walking out of my trailer with a cape on, and a spandex suit… But you never know: maybe the right part will come along! We’ll see.”

It’s become common practice for almost every recognizable star or high-profile filmmaker to be asked for their thoughts on the big budget tales of spandex and superheroes whenever they hit the press circuit to promote their latest project, and the range of responses has covered almost the entire spectrum.

Like he says, Wahlberg isn’t against comic book stories, he just doesn’t have a vested interest in suiting up. Plenty of A-listers have showed up as either supporting characters or villains, though, so maybe one day we’ll see him throw his lot in with Marvel, DC, or another property altogether that’s eying a well-known name for a particular part.