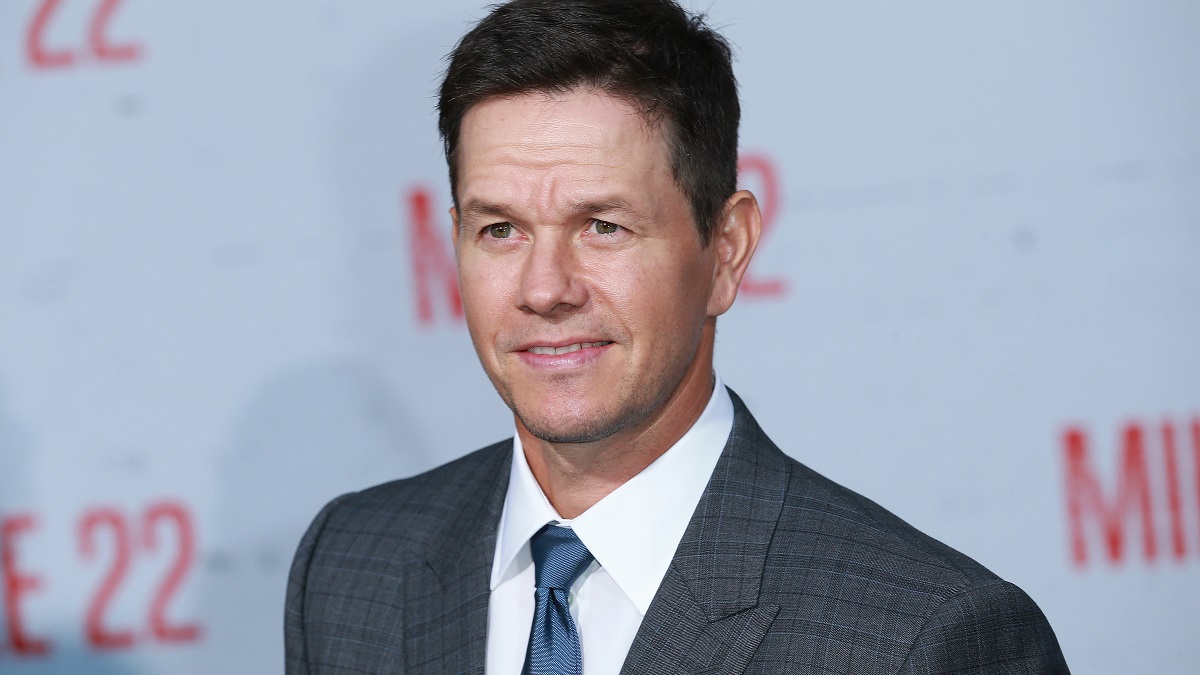 Mark Wahlberg may have starred in literally dozens of action movies, thrillers, and broad comedies over the years, but he hasn’t dipped his toes into sequel waters as often as you may think.

Transformers: Age of Extinction and The Last Knight, along with second installments for Ted and Daddy’s Home, are the only times the two-time Academy Award nominee has ever reprised a role, although director Peter Berg did confirm a while back that Netflix smash hit Spenser Confidential is poised to generate at least one follow up.

However, when asked in an interview with ScreenRant which one of his movies he’d love to get a sequel more than any other, he opted for a hard-hitting true life drama.

“The Fighter, but I’m now probably aging out of that. But you always felt like you couldn’t make a movie about Mickey Ward without showing the Arturo Gatti Trilogy, which were some of the greatest fights. One of them was Fight of the Century. So that would have been nice. I am going to get to make a Spencer Confidential sequel. I love that character, people really love that character, and he’s kind of now moving into different adventures.

You know, It just depends. I was never really in the sequel business. But The Fighter really lent itself for another movie because of Micky and Arturo Gotti’s trilogy. I’m always kind of looking for the next thing. But if the audience really wants it, and they really love it, and we can make one better than the first then I’d be willing to do it again, for sure.”

The Fighter was a longtime passion project for Wahlberg, one that found plenty of awards season glory and critical acclaim, so it’s not much of a surprise that he’d choose Micky Ward as the character he’d revisit in a heartbeat.