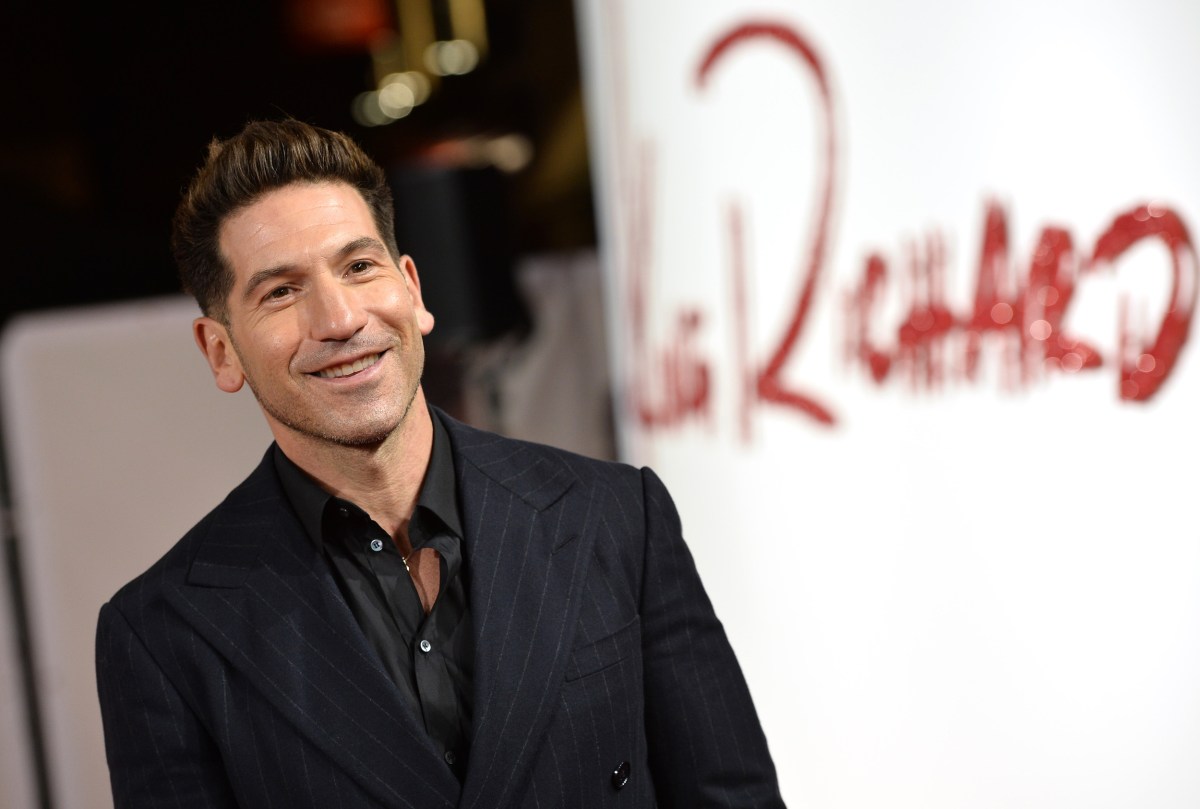 King Richard, the biopic starring Will Smith, was released late last year to critical acclaim, but The Punisher star Jon Bernthal recently revealed he had to fight for his role alongside Smith.

The film follows the true story of Richard Williams, who was determined to make his two daughters, Serena and Venus, into tennis champions. Bernthal plays their iconic coach Rick Macci in the film. “I fought for this. They didn’t see me for it initially. And I really, really wanted to do it,” Bernthal said in an interview for THR.

The real-life Rick Macci appeared alongside Bernthal in the interview, corroborating Bernthal’s claims. “There were so many people who told me they wanted to play me,” Macci said. “But Jon ended up the leader in the clubhouse. They told me when I went out to California that he wasn’t first on their list, but like anything in life, sometimes when you have to fight harder, you end up winning the thing.”

Bernthal landed the iconic role, but this only inspired him to work harder to portray Macci as authentically as possible. “I trained at an academy out here in Ojai for three hours a day. I lost 30 pounds. I would learn the game of tennis, but then I also got to learn how to coach,” Bernthal said. “I am a firm believer that if you’re going to do a sports movie, you’ve got to get the sport right. I find it enormously disrespectful when films don’t do that.”

Bernthal’s hard work paid off in the end, and his authentic portrayal of the character contributed to the rave reviews King Richard received from critics and audiences alike.