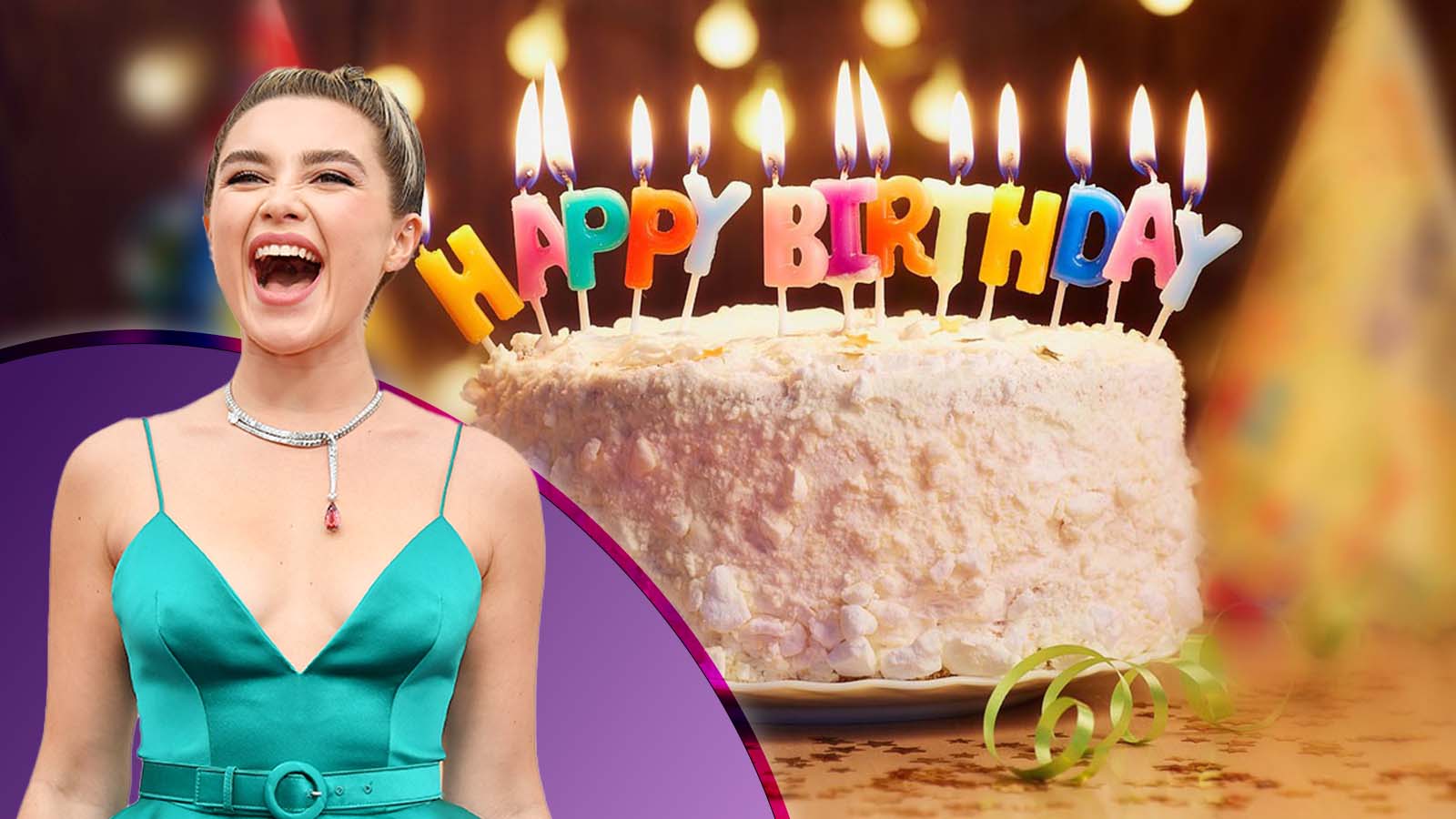 Marvel fans wish Black Widow breakout star Florence Pugh a happy birthday as the Hawkeye actress turns 26 today. The British-born Pugh has been on the rise in the industry for the past few years. 2019 was a major year for her, in particular, as she featured in a trio of hits — WWE comedy Fighting With My Family, folk horror Midsommar, and period drama Little Women. But her turn as Yelena Belova, Natasha Romanoff’s little sister, and fellow assassin, in 2021’s Scarlett Johansson vehicle cemented Pugh’s status as a massive star.

With the past year giving her more fans than ever, Pugh’s birthday this Monday, January 3rd, has Twitter abuzz with those wishing her a happy day and just generally celebrating Pugh’s career and status as an instant MCU icon.

Pugh’s got a bright future in the Marvel universe ahead of her.

She’s only been in two projects so far, and she’s already made a huge impact on the franchise.

But Pugh’s more than just Yelena. Just look at this reminder of all the great roles she’s already played.

Following her recent recurring stint on Disney Plus’ Hawkeye, Pugh’s next appearance in the Marvel universe is unclear, but it seems likely it won’t be long before we see her again. In the meantime, she’s got a few other productions on the way. She’s set to star in the drama film A Good Person, alongside Morgan Freeman, and plays the lead in Olivia Wilde’s hotly-anticipated psychological thriller Don’t Worry Darling, opposite Harry Styles and Chris Pine. That’s out in cinemas this September.